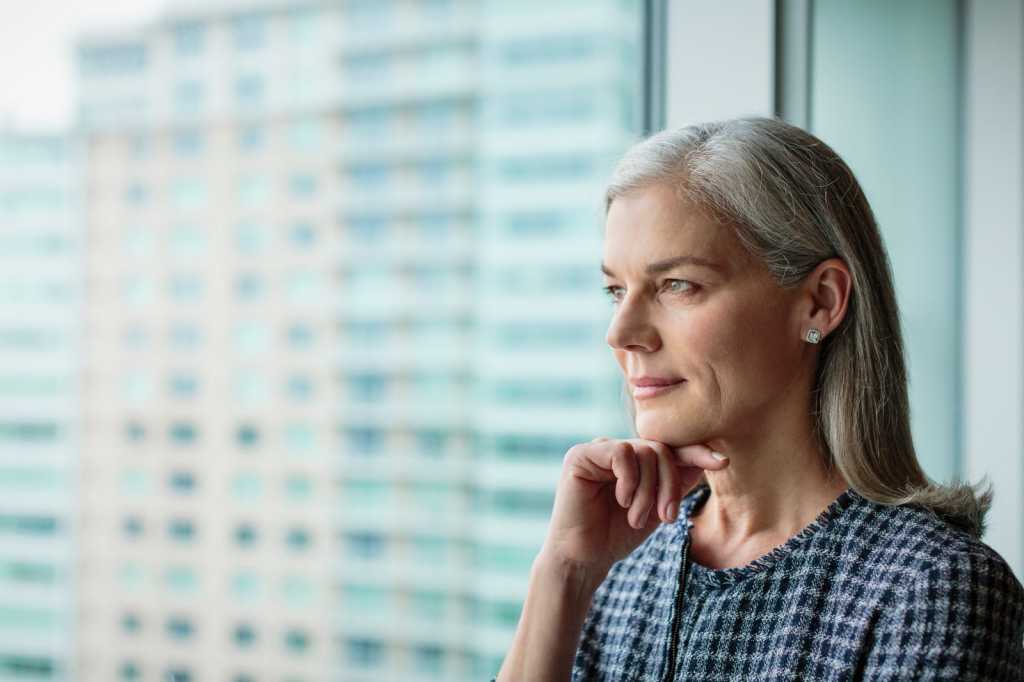 Since the turn of the century, computing has been, in many ways, a massive transfer of methods and technology from the original Internet web pioneers like Amazon, Facebook, and Google to the rest of the world. Many architectures, techniques, and tools to support concepts such as DevOps and scale-out applications, emerged and were perfected by the original Internet pioneers and then later productized and utilized by IT. One of the most important of these technologies is Kubernetes, an orchestration technology that integrates and amplifies the many benefits of cloud-native architecture.

Kubernetes is well known for supporting the automation of configuring, deploying, and scaling of microservice-based applications that are implemented using containers. Also, microservices-based applications orchestrated by Kubernetes are highly automated in their deployment and management, as well as their maintenance, so that it’s possible to create applications that are highly responsive and adaptive to spikes in network traffic and needs for other resources.

Scalability: Cloud-native architecture uses a different design philosophy than traditional on-premises IT. In the cloud, everything is controlled by APIs. It is possible to create and configure a compute platform and application cluster using APIs and configuration files in a highly automated fashion. Once such a platform or application cluster is running, it can scale bigger or smaller as need be. If you need a hundred more, you can spin them up on-demand and turn them off the same way.

Flexibility: Containers support this cloud-native architecture (and the system of multiple small applications called microservices) by enabling an instance of an application to be run anywhere — on premises, in the cloud, or at the edge — based on just a small human readable text file that describes the application and its minimum software requirements. Containers are defined with just enough information in order to run an application. Unlike virtual machines and bare metal servers, an operating system and full software stack is not required. And with containers, there’s a single shared copy that can be used wherever the container is invoked. Containers are therefore lighter weight and faster to instantiate because they don’t need to instantiate common infrastructure. This gives enterprises flexibility in how they deploy software across their business.

Microservices are small pieces of code. A smaller size makes them less complex and easier to debug than components with large amounts of code. Microservices are also stateless and independently scalable. This means that an instance of a microservice can be restarted, or scaled, without the need to notify other software using the functionality provided by the microservice. If your computer freezes, you may lose whatever you were working on; if a microservice goes down, it can come right back up with no loss of a state or continuity.

Differentiation: To use a metaphor applicable to the executive suite, the most effective CEOs recognize what differentiates their solution from that of their competitors. In Kubernetes terms, they focus on creating the microservices that matter, not on the supporting plumbing. Devoting one’s time and treasure to building infrastructure that does not differentiate one’s solution from the competition is not a value add. In the world of technology and business, container and microservices paradigms allow companies to get past common plumbing and focus on those product and service differentiations that customers will pay for – and that lead to higher rates of satisfaction.

The Harmony of Kubernetes

As a common, open-source API that has become dominant across the software infrastructure industry, Kubernetes fits into this technology architecture in a powerful and essential way. Enterprises can now take containerized application definitions and deploy the application anywhere, from Amazon to Microsoft Azure to Google to RedHat OpenShift to HPE Ezmeral. Essentially, Kubernetes allows companies to manage their microservices and cloud-native architectures seamlessly.

With Kubernetes, enterprises create containers which access system resources via APIs. The Container Storage Interface (CSI) and Container Network Interface (CNI) are the two most common such APIs. Using the CNI API and CNI module implementations, regardless of the hardware in use, containers ask for a network connection and the CNI module communicates with the underlying software and hardware to do what is necessary. Similar behavior occurs with the CSI API and storage. This abstraction of the application from the underlying infrastructure demonstrates the power of Kubernetes. It allows the application developer to focus on what is important and ignore what’s not.

What this all Means for CEOs

CEOs want their organizations to deliver products and services to customers with the same capabilities that Kubernetes and cloud-native architecture are best known for. When executives recognize they need to scale, the scaling needs to occur in a way that won’t harm their existing business. While they can’t turn everything into an API with a magic wand, it is possible to be on the lookout for processes that can only scale by creating additional organizational complexity and bottlenecks.

To achieve the same power and flexibility that Kubernetes APIs and containers deliver in cloud-native architecture, CEOs can use intelligent business processes and organization designs that are built to scale up and down. To use a retail analogy, retailers have to have proper staff in place to handle the Christmas rush, but they don’t need that level of staffing the remainder of the year. In the same way, with containers and cloud-native architectures, companies need to be able to adapt and respond to scale up or down depending on the level of demand at any given time. Creating the ability to more easily expand capacity or repurpose staff and resources allows for amazing results. For example, in 2020 Amazon hired 500,000 workers and Zoom increased its customer base by 470 percent.

The important takeaway from containers, microservices, and Kubernetes is that companies can focus on their differentiation and not waste time on commonplace tasks.

The relationship between software design principles and well-known business success strategies is not a coincidence: giants in the industry, who have spent decades engineering their software processes to implement these positive business outcomes, are also the ones behind Kubernetes and container technology. It’s imperative for all businesses to take advantage of not just the technologies of Kubernetes and cloud-native architecture, but also the ideas behind them that large and successful tech enterprises have implemented in software. Now is the time for CEOs to understand these powerful design principles and use them to enhance their businesses.

Tom is a Fellow in the Storage and Big Data organization. He joined Hewlett Packard Enterprise when BlueData, Inc. was acquired by HPE in November of 2018. Tom was the Co-Founder and Chief Architect of BlueData and led the team that developed the EPIC platform for automating and managing AI/ML/DL/Big Data application clusters in a hybrid-cloud environment. Prior to founding BlueData, he spent more than 25 years as a senior architect, developer, and team leader in the computer software industry.