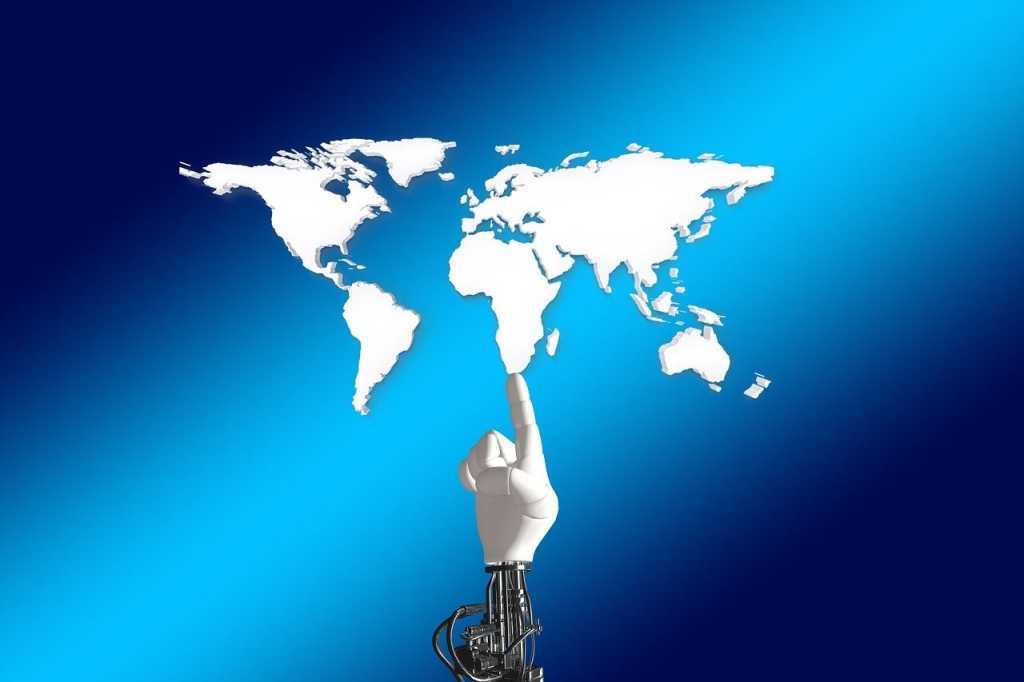 While more enterprises globally are deploying robotic process automation (RPA) to streamline business processes and optimise costs, African businesses have been slow to adopt the technology.

Global brands such as Deutsche Bank, Vanguard, and Ernst & Young, are investing in RPA to achieve business efficiencies.

Uptake of RPA in Africa, however, has been slow in coming. A big reason for this is the cost of labour, which is much lower in Africa than in other parts of the world.

“The relatively low cost of many (low-education) workers in the region may render investment in automation decisions too expensive,” according to a World Bank report on technology adotion in Africa.

In other words, why allocate funds to automate tasks that humans can do cheaply?

Fear of job losses also play a part, as business executives may hesitate to deploy technology that could stir anxiety and resistance from their staffs.

But experience in developed economies shows that adoption of automation does not necessary lead to jobs losses overall, and businesses in low-income job markets can potentially benefit from the adoption of digital technologies in several ways and improve business processes, according to the World Bank report.

The automation revolution that is becoming a norm in developed regions, might be the key to creating robust new ways of work in enterprises in lesser-developed economies as well, the report says. African businesses on the vanguard of automation deployment are getting positive responses.

“Recent findings suggest that the overall impact of automation on unemployment is negligible in the apparel industry in South Africa. By contrast, increased automation might increase employment by improving firm-level productivity,” according to the World Bank.

The idea is that bringing in RPA tools that can reduce the need for humans to carry out mundane tasks — like simple accounting, administrative tasks and even data analysis and presentation —can make enterprises more efficient and lead to the creation of new jobs for humans.

“Firms in Sub-Saharan Africa—formal and informal—that adopted digital technologies were likely to have greater levels of productivity, output, profits, employment, and wages,” according to the World Bank.

But broader deployment of RPA in the region will require a change in mindset, say experts in the field.

“Organisations in Africa have been slow to adopt RPA in large part because it represents a fundamental shift in thinking,” says JT Kostman, CEO of ProtectedBy.AI, based in South Africa and the US.

How to get started with RPA

“Optimally, RPA should be preceded by business process modelling to ensure standardization of the workflow,” says Kostman, who has a doctorate in AI psychology.

“RPA/IPA can be used to perform virtually any frequently repeated tasks that an employee would otherwise perform, computing data, transferring records, and so on. IPA is used to augment the capabilities of employees and alleviate them of tasks that tend to be dreary, dull, or defeating,” Kostman says.

Automation will be inevitable even for African enterprises, Kostman says, and so he recommends that businesses in the region prepare and chart a roadmap for its adoption.

Educating the workforce on the benefits of new tools can ease the anxiety of job losses and direct working hours to the more critical aspect of any business, he says.

Industry insiders with experience in the region agree that that RPA can help enterprises flourish.

“To be able to implement RPA, the existing processes within the enterprise must be digital in nature to aid in the automation,” says Kormi Courage Amese, an African technology consultant and entrepreneur. The challenge is the slow pace of digitization in the region.

“It is common to see some enterprises running a parallel system of keeping physical hand-filled papers along with their ERP. The fear is that this is a new system, hence its failure was a high possibility,” he added.

But the implementation of RPA on continent cannot simply mirror what developed nations have done. As the World Bank notes, labour in Africa is relatively cheap for enterprises. As a result, implementing full-scale RPA can come with higher costs, relative to what they are in more mature economies.

So for African businesses, the shift in thinking needs to be in the direction of making workflows efficient, not necessarily lowering business costs.

“For a bank, customer service can easily be rolled on RPA because the tasks of most customer service agents are mostly repetitive and use some sort of checklist to answer questions. This can be automated at the basic levels so that only serious issues receive a direct human touch,” Amese says. “In addition, RPA can be used for messaging and verification tasks. Insurance companies can use RPA in processing claims as well as some HR and admin roles.”

Enhanced efficiency is the top, immediate value that RPA can bring African enterprises, Amese say. Africa enterprises often establish multiple layers of control to fix human errors. An RPA system can do such work without mistakes and at a faster pace.

“Therefore, I believe that RPA service providers targeting Africa should focus on its ability to reduce errors instead of its propensity to save labour costs,” Amese says.

The technology skills gap in Africa also plays a part in curbing the pace of automation. Amese sees the need to have data scientists, AI specialists, and network security experts involved in RPA deployment. AI specialists and data scientists can ensure that the automation process is designed to achieve the goals set out by management, while network security experts will adopt measures to protect the increasing volume of data stored in systems. Such skills are in high demand, though.

[For tips on how to adopt RPA in an enterprise, see “8 keys to a successful RPA implementation.”]

Businesses also need to consider how automation will affect current staff as well as customers.

Kostman emphasizes that CIOs need to focus not just on the technology, but on the business processes that need to be addressed as well as on end-user psychology.

Even though the state of RPA in Africa is nascent, business leaders can slowly implement it to make workflows efficient with the benefits directed to both staff and customers. And even though RPA deployment may not lead to immediate cost savings for African companies, efficiencies can attract customer loyalty, benefitting businesses in the long run.