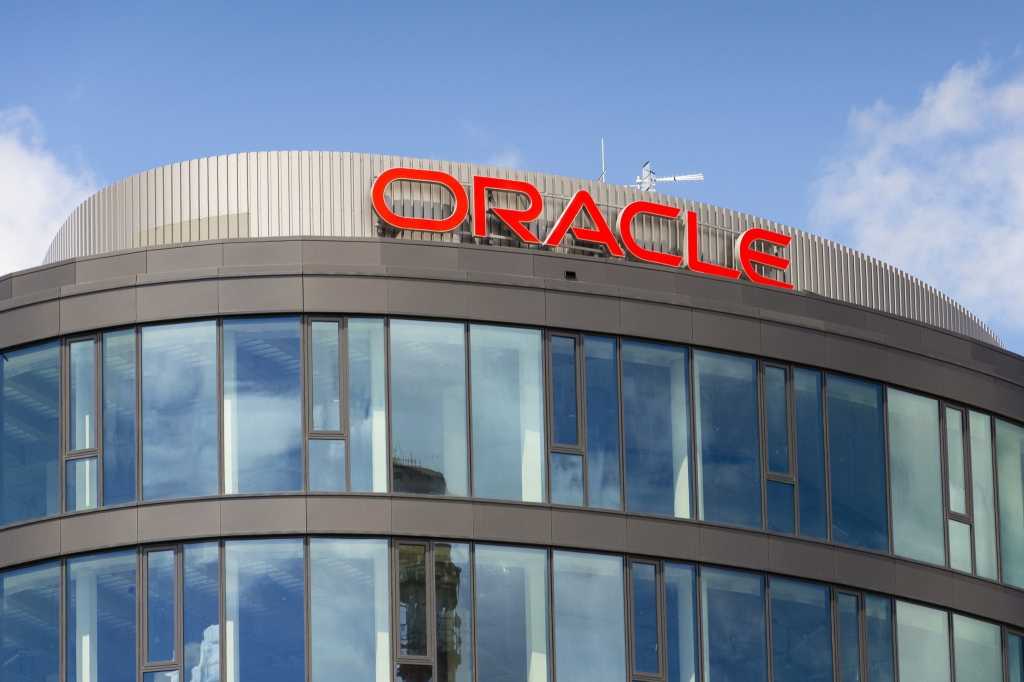 As enterprises look to tackle issues such as business continuity, disaster recovery and data sovereignty more efficiently in the wake of rapid digital transformation, Oracle announced on Tuesday that it is adding 14 new regions over the next year to expand its global cloud footprint, taking the total number of available cloud regions to 44.

“One of the things that we see as a big differentiator for us is from a business continuity and disaster protection perspective. We’re delivering these regions so customers can keep their data and the data sovereignty perspective in place,” Evans said, adding that the cloud expansion was part of the company’s plan to achieve triple-digit growth.

In places where the company offers single regions, Evans said that there were at least three fault domains inside each region to ensure disaster recovery and business continuity for enterprises. Oracle describes fault domains as groupings of hardware and infrastructure that allow for the distribution of an organization’s cloud instances (or, virtual servers) so they are not on the same physical hardware within a single availability domain.

Cloud regions from hyperscale public cloud providers vary in performance, price and services being offered. However, Evans said that Oracle plans to deliver all its cloud services including Autonomous Database, Container Engine for Kubernetes, Oracle Cloud VMware, and Oracle Fusion Cloud Applications to all its 44 regions.

“Oracle has been behind and is now catching up. It follows its client locations and strongholds so it can help them move their local databases to a local cloud,” said Constellation Research VP Holger Mueller.

“Most enterprises with global operations choose a cloud provider based on geographic reach and services,” said IDC VP of cloud and edge infrastructure services Dave McCarthy. “By building out additional cloud regions, Oracle is committing to offer its services in more locations than ever before,” he said.

Additional regions can have an impact on performance as these regions allow customers to deploy applications closer to where users reside, reducing network latency, according to McCarthy