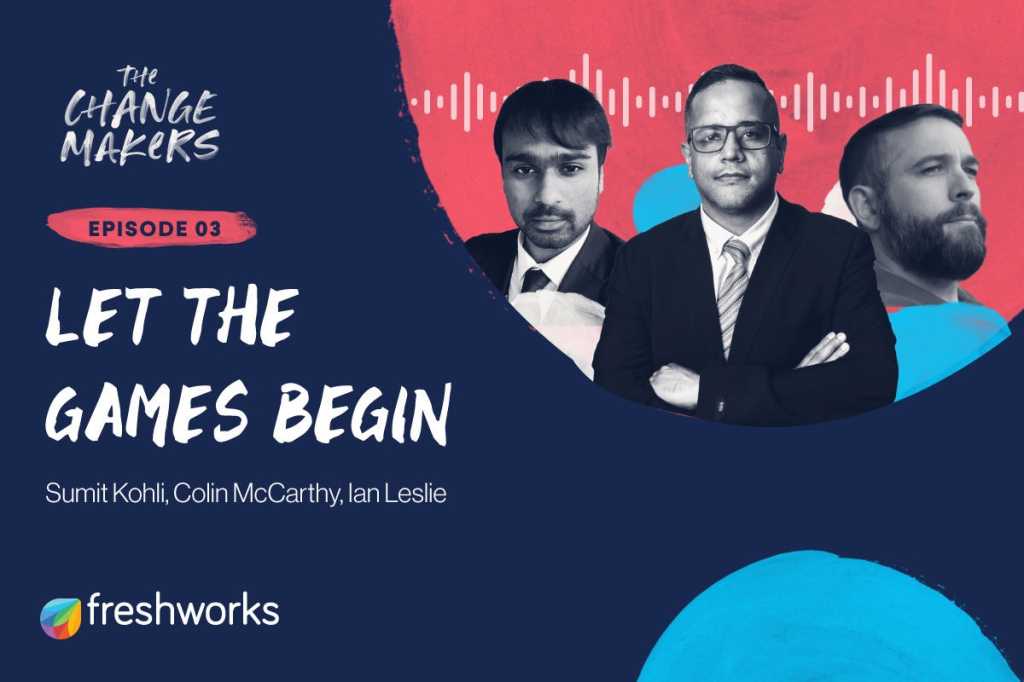 The best laid plans often go awry. As you dive into transformation, suddenly the project balloons. Simple processes become convoluted. How do you not panic and slip into despair? How do you stay on top of your game? In this episode of The Changemakers you’ll see what happened when our changemakers started executing their plans. How they went down the valley of despair and came out the other side.

Ian Leslie joined Dangote Industries with a clear remit: update its IT operations. The scale of the challenge was huge so Leslie and his IT colleagues looked for support. They brought in external consultants who advised them to roll out an ITSM platform called BMC Remedy. Leslie agreed to their suggestions and green-lit the project. Little did he know that the implementation was destined for failure.

With firm foundations, he embarked on another transformation—this one slow, careful, and intentional. Again, he ventured into the Valley of Despair. But this time, he emerged stronger on the other side.

Leslie’s journey took him to the extremes of change management. While our other Changemakers haven’t had to deal with projects collapsing, they’ve all shouldered similar stresses, strains, and burdens.

Sumit Kholi, Head of Collaboration Platforms at Education First, rolled out a new help desk platform to a brand new corporate headquarters—all on a four-month timeline. He used the project as a testing ground for wider change.

When it was time to overhaul the wider company’s infrastructure, he was ready to hit the ground running.

Then there was Colin McCarthy, who took a radical approach to make it through the Valley of Despair. From the outset, he admitted that he couldn’t identify every challenge, roadblock, or opportunity upfront. So he launched a lightweight system and adapted it based on feedback.

“There’s nothing wrong with setting it up and adjusting it on the fly,” says Colin. “It’s like the startup way of working: you throw something at the wall and see if it sticks.”

In this episode three, you’ll learn

Learn more about our Changemakers here.

Become a Changemaker in your organization Download the Ebook 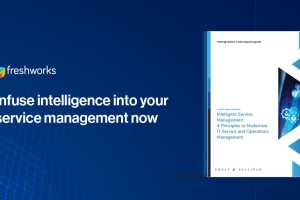 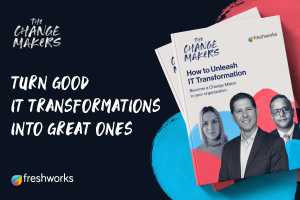 Unleash the Power of IT 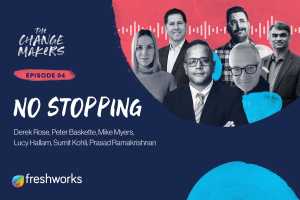 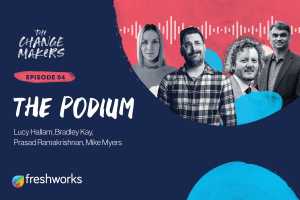