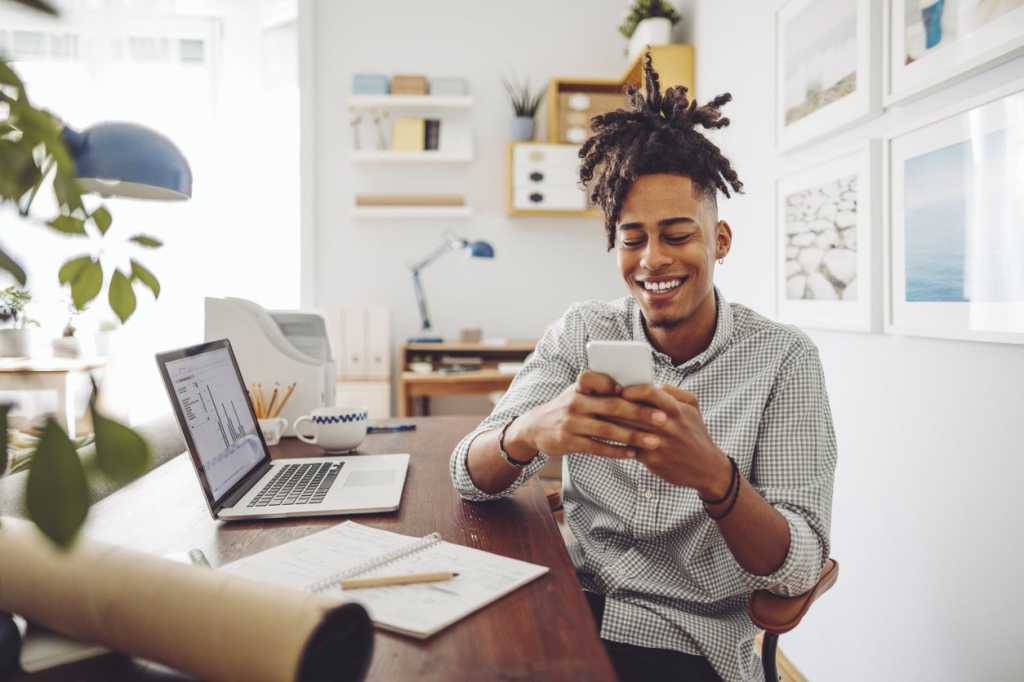 Gen Z is no different than any other generation in their youth. In the immortal words of Kiss, they want to rock and roll all night. But for this new wave of employees entering the workforce, it’s not so much about partying every day, it’s about doing meaningful work and building a meaningful career.

In light of the pandemic, many people are thinking more deeply about what they want from their work experience. And as expectations evolve rapidly, research has found that Gen Z is putting a greater emphasis on workplace flexibility and work/life balance. Given this scenario, the ability to work easily and efficiently is critical to attracting, motivating, and retaining early-in-career workers. They don’t want to use old-school technology that slows them down. They want new-school technology that keeps them as connected, efficient, and productive as possible.

Enter low-code. Low-code platforms are empowering an entire generation of non-IT employees in ways never seen before. Low-code gives employees the ability to create their own apps to solve the everyday challenges they run into at work.  And, as the most digitally savvy generation yet, the Zoomers are demanding it.

A Low-code approach for a low-code generation

In the midst of the “Great Resignation,” which saw four million Americans quit their jobs in July alone, keeping employees engaged—and mitigating burn out—is more critical than ever. What better way to address this than by giving employees the power to automate the most tedious parts of their day?

Having grown up in the age of Google, YouTube how-to videos, and drag-and-drop website builders, Gen Z is used to solving their own problems with technology. Why should the workplace be any different? Low-code is the DIY tech this generation has been waiting for, not to mention a powerful tool in your recruiting and retention toolkit.

Low-code is becoming a game-changer for Gen Z in the workforce. Examples abound of younger employees using it to improve  the workplace in ways never considered before.

A large manufacturing company I worked with decided to give their early-career employees access to low-code tools as a trial. The company, rich with a history of seniority, embedded processes and reluctance to change, was seeking a way to jumpstart new ideas and introduce efficiencies to their business. A 23-year-old business analyst, with no prior coding experience but a propensity for using online tools for school projects, decided to give the low-code trial program a test run.

In less than three weeks, with minimal training and guidance, he built  a low-code app to manage maintenance of manufacturing equipment valued at $40 million. The impact and ROI were felt immediately. The  analyst has since been promoted and his salary doubled.

This company has since expanded their citizen developer program across the organization.Their director of IT and digital innovation candidly remarked, “Low-code has now enabled the three most valuable employees of our entire company. Ironically, they are all under 25 years old and earning less than $80,000 a year.” My guess is their salaries won’t be under six figures for long.

Just about  anyone can learn to use low code tools  to gain a competitive advantage in the workplace or as a job seeker.

I predict that as more companies build out their own citizen developer programs, having “experience with low-code development” on your resume will become increasingly valuable in almost every business discipline. As business leaders realize just how much value citizen developers  bring to their teams—especially to departments that don’t historically receive a lot of technology funding and attention from traditional IT—the demand for low-code experience will grow.

This opens the door for new employees to differentiate themselves with their current (as well as potential) employers, regardless of what field they work in. Take marketing, for example. There are tons of ways marketers could be made more efficient with business apps that automate processes usually handled via email and spreadsheets.

At ServiceNow, one of our marketing managers took advantage of our Creator Workflows App Engine to build an app that helped the team handle a deluge of requests from different departments. In just 12 hours she created an app that increased productivity and saved the team 160 manual hours per month.

She didn’t stop there.  created a second app and is now mentoring one of her marketing colleagues to join her in becoming a citizen developer. It’s no surprise that our marketing team now bakes  low-code into their standard operating business model and is seeking to hire more employees with citizen developer chops.

According to a survey of Gen Z employees by the Carson College of Business, 71% already consider themselves to have more developed STEM skills and 69% consider themselves more creative than previous generations. As  Gen Z takes its rightful place in the workforce, smart managers will tap this generation’s creativity and technical prowess.

That’s a win for Gen Z and their employers. Oh, and you know who else it’s good for? Literally anyone in the organization who uses these apps to save time and work smarter. I would call that a win-win-win workplace, one that  transcends any generational divide.