Accelerating Digital Transformation with Zero Trust Security
Protect your business and retain the benefits of digital transformation by adopting zero trust architecture that’s delivered through the cloud—and closer to your users and business assets. 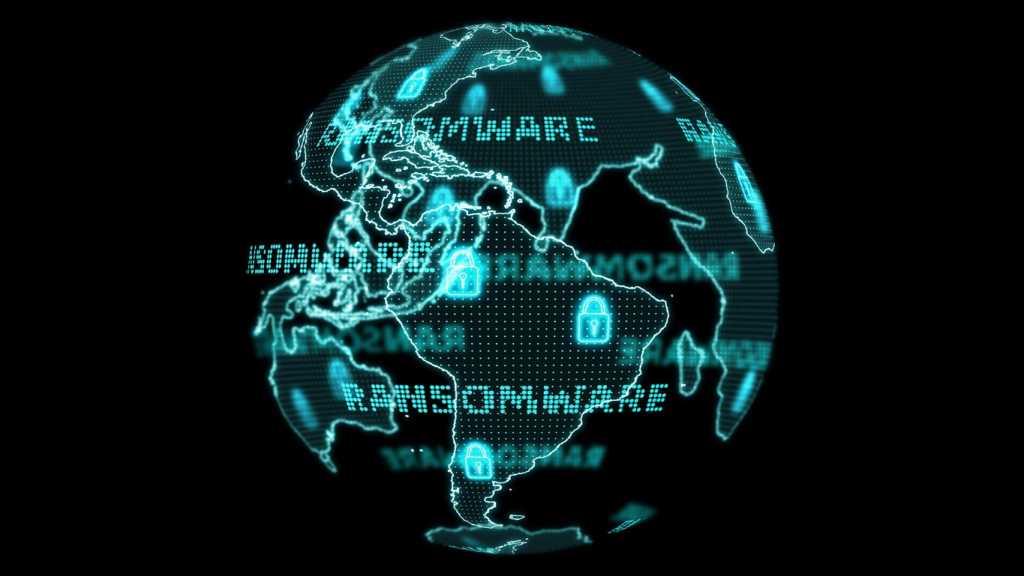 Attacks like the one suffered by Colonial Pipeline bring profound real-world implications: millions of people without services, millions lost in revenue, reputations tarnished, general societal chaos and dysfunction, and attackers were paid and free to hit other targets. Ransomware attacks have consistently increased in sophistication and volume for more than seven years. Many private and public organizations, small and large, have been victims of such attacks resulting in payouts averaging $1.45M per incident.

And yet, companies continue to underestimate the risk of cyberattacks, especially ransomware. So why isn’t ransomware a top priority for everyone? A previous audit of Colonial Pipeline showed severe security posture flaws, and one researcher said, “an eighth-grader could have hacked into that system.”

The recent Executive Order on Improving the Nation’s Cybersecurity and more stringent privacy laws such as GDPR and CPRA are going to make the ramifications of data theft interesting.

Norsk Hydro’s response to a ransomware attack in 2019 was a model of change that showed a deep desire to learn, improve, and — most importantly — protect the data that the company had in its trust. They used their attack to rebuild their network security from the ground up using zero trust architectures that connect users to applications directly and limit lateral movement across systems by monitoring workflows across different cloud deployments.

What have we learned from the Colonial attack?

Why was Norsk Hydro’s response to a ransomware attack the gold standard?

Ransomware attacks can be mitigated and prevented. Companies like Norsk Hydro have dealt with such attacks in the past and shared the wisdom with the world. What did they do?

Even with the best planning, the reality of a successful attack is much more difficult. For example, Norsk Hydro couldn’t use any of its printers to print safety procedures for plant staff.

“Had Hydro not already moved communications to a managed cloud service like O365, the situation would have been more grave,” said Norsk Hydro’s Chief Financial Officer, Eivind Kallevik.

What should your organization do to plan and prevent ransomware attacks?

Assess the business risk of your IT and OT architecture and reduce your attack surface:

Air-gapped OT networks do not serve the business needs:

Use the cloud to your advantage:

In the SolarWinds attack, an intern’s weak internal password for privileged software led to the massive breach of thousands of enterprises and government organizations, jeopardizing national security. The shared passwords used in the water processing plant in Oldsmar risked the lives of an entire city.

The recent executive order demonstrates a commitment to improving the security posture of the United States’ critical infrastructures. Since private companies manage much of that, one would hope the order extends to them as well.

Read more about the realities of ransomware here.