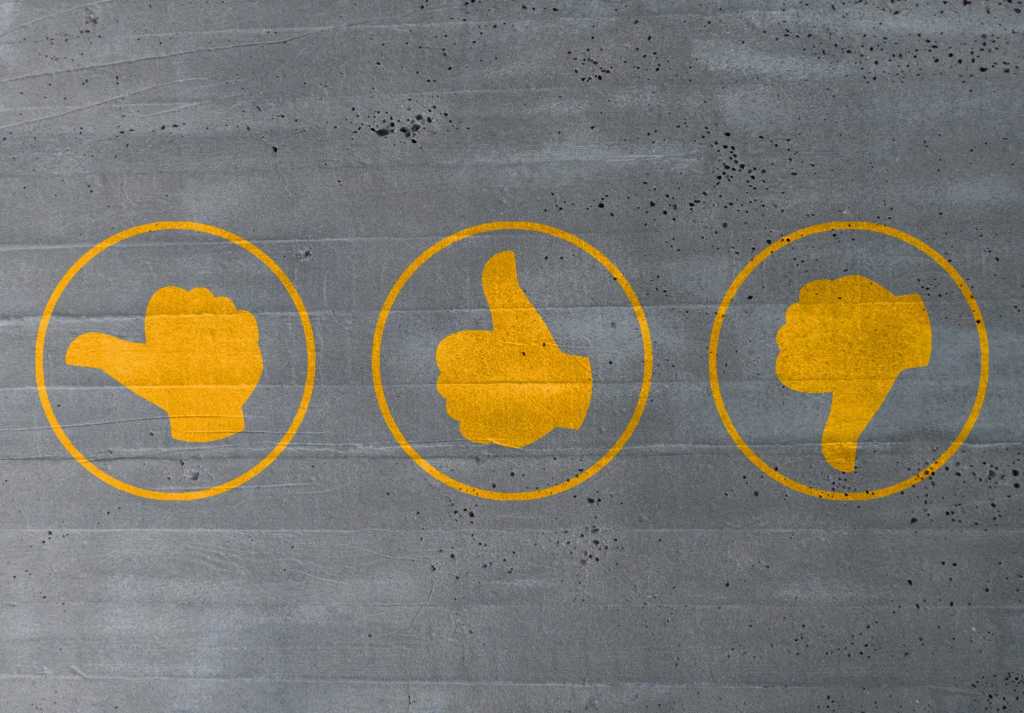 Performance reviews are one of those responsibilities that get handed to you, as a technical lead, that life and school did not prepare you for. Throw a massive move from an in-office culture to a model where people are working remotely, an influx of millennials into the workforce, an epidemic of mental illness, and massive resignations into the mix and you might be facing performance reviews that feel way out of your depth.

To help you prepare, I spoke to leaders who have mastered the art and see these focused one-on-ones — especially in a hybrid or remote model — as a rare opportunity to connect, set clear goals, build the values and culture the company wants, and help staff find meaning and a sense of belonging at work.

“Making performance reviews meaningful starts well before you schedule the meeting,” says Gil Pekelman, CEO of Atera. “It starts with your organization’s culture.”

If your company has created an environment where people flourish and feel valued, challenged, and respected, he says, “they are most likely excited for their performance reviews.”

Mark Kinsella, vice president of engineering at Opendoor, agrees that preparation is key to performance reviews and that much of that preparation starts at the top. Opendoor has created clearly defined career paths that outline roles, responsibilities, and expectations so that it’s easier for managers to see whether team members meet their obligations.

But in a world of remote work, where human interactions have been pared to the bone, these reviews are also one of the few opportunities you’ll have to connect with your team. For this reason, Kinsella thinks managers should take full advantage by being more prepared than ever.

“As a leader, you need to be clear with your direct report about the role and your expectations,” he says. But with so many employees now remote, “you need to be objective, specific, and actionable, as there is less of the in-person human element to provide details during the discussion.”

All this preparation transforms what was once a transactional meeting into something much more. “I’ve found performance review discussions during the pandemic have resulted in more fruitful and deeper conversations,” he says.

It’s important throughout the review process, from preparation to final signoff, to examine how your expectations are influenced by bias. Rethinking the kinds of comparisons you make is a good way to start.

“Steer away from comparing person to person,” says Kinsella as a way of removing bias. “Instead, focus on the person’s performance and work as it compares to the career pathways.”

Performance reviews are often rife with false expectations that affect the careers of the people on your team. According to Harvard Business Review (HBR), some ways this plays out is that stereotyped groups have to prove themselves over and over while white men are judged by their potential. Moreover, women must often walk a narrow tightrope of acceptable behaviors while men don’t, and mothers are assumed to have lost interest in their jobs when they haven’t. Check your own bias and weed it out, to the best of your ability.

To help do this, HBR suggests removing open-ended questions and asking for evidence to support successes and competencies from everyone — not just stereotyped groups. This not only helps remove bias but improves your reviews.

Performance reviews offer an opportunity to help your company build a diverse culture. “Performance reviews and, ultimately, promotions reflect what you value as a company,” says Kinsella. “So, promote the people who excel at their current level and meet the requirements of the next level up. But also promote those who embody the values you care about.”

Don’t shortchange the value of validation

We are living in strange, pressurized, and disruptive times. For the people on your team, it’s possible that work has become an important focus, a stable place, a situation where they feel competent and needed. So, in addition to the classic goal of a performance review — giving people the ability to measure their contribution to the successes of the organization — Tony O’Donnell, CTO of Prezi, feels it’s important to make sure your people are affirmed and validated that they are doing the right thing.

“This is something which can really help drive retention, engagement, emotional wellbeing, and make people feel that they matter,” he says. “One thing that I’ve observed as a loss in the last year, is that it is easy to reduce people to transactional actors, when they’re working remotely, and that’s not a good way of retaining your best people.”

The performance review, he says, is a chance to offer a pat on the back, some praise, a view toward the future of your team and this employee, and to help build this person’s feeling of belonging to the team.

Do them more often

Most people have found remote work good for productivity and work/life balance, but some things get lost. “You lose the connection you got from the water bubbler and kitchenette conversations we used to have in the office,” says Chris Conry, CIO of Fuze. “This allowed you to be informal with employee check-ins because you could see how they were doing, have a quick discussion, and lightly engage.”

Now that most human contact is reduced, mostly, to messaging, calls, and video, Conry suggests increasing the frequency of performance review touch points. “Instead of having semiannual, or annual, reviews in a formal setting, which has been the case until recent times, we find that having almost weekly or monthly check-ins with employees is a better model,” he says.

“In our current disrupted world measuring any kind of performance on a 12-month strategy is difficult to do,” agrees Prezi’s O’Donnell. “There was a trend emerging, even before all of this, where organizations, particularly in tech, were tearing down the idea of annual performance reviews and buying into the idea that performance is an ongoing conversation. Now that the world is changing so much, the cadence of an annual process is even harder. By the end of the first three months, any 12-month goals you set are likely meaningless.”

If your team is made up of millennials or younger, the things that motivate and inspire that generation should become part of your reviews as well, counsels Conry.

“Our research indicates that what is important to those generations is, to a large degree, transparency in the workplace, understanding the business, and seeing how their work is having an impact on the larger business objectives, as well as how the business is interacting and contributing to the community,” he says.

If you make an employee review entirely about how the work leads to promotions, career path, and money while ignoring these larger issues, it will be hard to give this workforce the sense of belonging and commitment that will make them want to stay.

“It’s important, as leaders, to ensure, as you’re speaking to your employee base, that you give them context for what’s going on, meaning for what their work has to offer to both the company and the community, to understand what their work life balance consists of, and to know what might be going on in their lives that could contribute to their performance,” Conry says.

Train your managers on how to do all of this

For traditional managers, suggesting they ask team members how they feel in a performance review and checking in with them frequently might be met with scorn. For managers who believe in the servant-leader model, it likely feels like the world is finally righting itself.

Either way, it’s a good idea to teach managers on your team how to engage with their crew on this level.

“We explained to our managers why this element of the review is important to the business and to getting the most out of our employee base,” says Conry. “We offer training and tools to help them tap into that method of connecting. We encourage the use an app — CultureAmp — that helps them prep for weekly or monthly conversations with questions that might include, ‘How are you feeling?’”

This doesn’t have to be parental, groovy, or throw you into the role of therapist. But managing a team of remote workers means considering factors that might be invisible to you, unless you ask, as factors that affect performance and retention. You are also the glue that holds your team together.

“What we’ve found now that we’ve stripped away all the trappings of our fancy offices is that the thing millennials — and everybody else — want is to feel that they are engaged in something they care about and that they belong,” Prezi’s O’Donnell says.