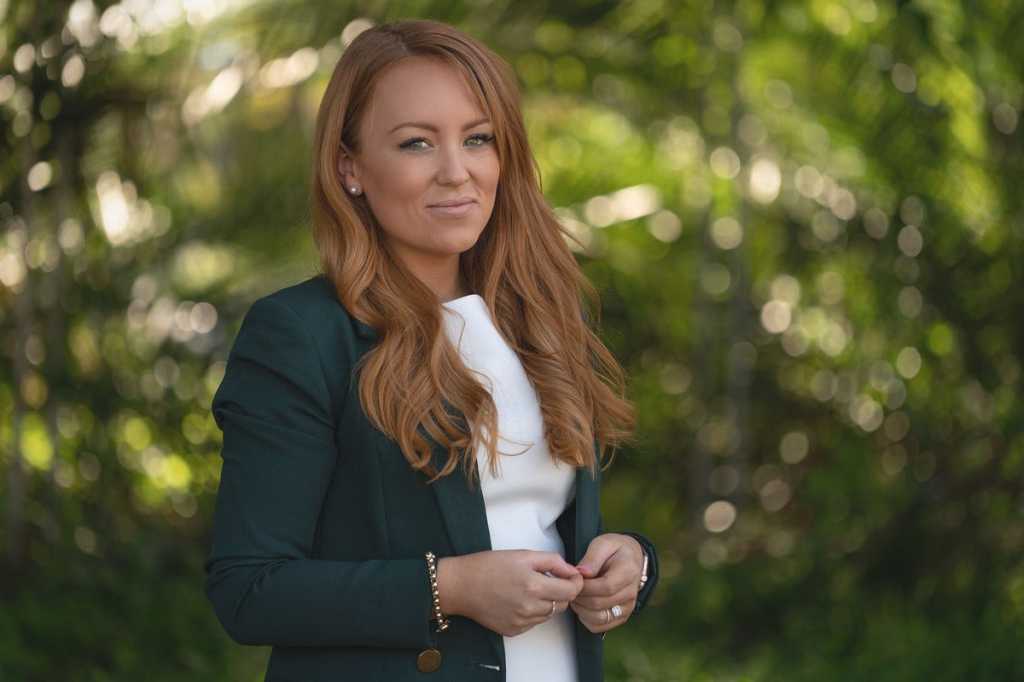 Using technology to reform its waste services could save Sydney’s CBCity council on a line item that accounts for a hefty 21% of the council budget and 30% of resident interactions, totalling 30,000 calls per annum.

The council’s waste-contamination rate is also high, sitting at 25%, which ranks poorly when compared to the New South Wales average of 10%. Amid this and the broader waste crisis, the council has realised that waste services needed significant improvement.

It was an obvious candidate for the council’s innovation initiative, run under the auspices of its smart cities roadmap. This Closing the Loop on Waste project is part of a $2.1 million technology-based transformation program that uses AI and machine learning to detect recycling contamination and monitoring waste services.

Under the bonnet, it’s a cocktail of technology that uses AI to identify contamination in recycling materials and fits out GPS and Global Navigation Satellite System (GNSS) cameras on the fleet of 19 waste trucks. It has also tested attaching RFID tags to match a bin to a property—to solve the issue of lost or stolen bins and the resulting resident enquiries. The system can also provide proactive SMS notifications to residents about missed bin collection and street sweeping—again, another source of time-consuming communication time for staff and residents themselves.

The CBCity council is looking to reduce the detection of contamination in recycling bins from years to several weeks, cut down on resident calls about missed streets and location of waste trucks, and improve safety and drive situational awareness.

Closing the Loop on Waste runs on a bespoke platform, Loop, which collect and shares real-time information on job requests and status, waste trucks’ live locations, waste-collection routes, and customer information among various departments. It gives visibility and accountability across these services, and creates valuable data not previously possible, says Petrhyce Donovan, manager of CBCity’s digital innovation and smart cities programs. She has also represented local government as a digital advocate and supported Standards Australia in adopting new regulatory frameworks.

Innnovation is driven by the stakeholders, not IT

It’s more than just slapping on a high-tech fix. “It required bringing the innovation team together with the waste-services, customer-service, sustainability, and technology teams in a collaborative effort,” she says. “It was as much an innovation collaboration as it was an actual technology.”

The council is now investigating how generating and unlocking data produced through digital programs like Close the Loop can be pushed to other parts of the organisation, something that’s not been possible in the past.”

Donovan recognised that for these kinds of initiatives to succeed, there needs to be ownership by the team responsible for the services, rather than the technology team. “It’s not a smart-cities team or a digital-innovation team that’s going to take this work on into the future. It’s got to be the waste teams and the people that live and breathe every single day,” she tells CIO Australia.

Transforming any organisation will inevitably meet obstacles. Local government can be insular and siloed,“looking within its own four walls,” Donovan says. Traditionally, it’s not been geared toward looking at the whole customer experience. “There is also a focus on upskilling staff to do innovation in an ongoing way,” she says.

CBCity is the City of Canterbury Bankstown council, the largest council in New South Wales and the fourth largest in Australia. It has been on a path of transformation, coming some years after a controversial government-mandated amalgamation push across the state.

Two years ago, CBCity released its smart-city roadmap, which outlines some underlying principles about its goals and the outcomes technology and data need to deliver to the community. While it’s not intended to be a concrete step-by-step plan, it does spell out the principles that guide its decision making, including leading with its vision before technology, being mindful of not creating a new digital divide, creating open government and not just data, and always translating data into meaningful knowledge, Donovan says.

With these principles in mind, several key innovation projects have had an everyday safety and services focus. In addition to the waste project, the team has run programs using AI and data to manage safety in school zones. Another initiative used real-time data analysis to automate the road-condition reporting process and allow for more efficiency in traditional asset management.

They do this, they’re taking a multipronged approach. It starts with understanding the biggest problems across the council area, looking for innovative solutions (which usually involve technology and data), working with the in-house teams and stakeholders responsible for managing these areas, and developing appropriatesolutions.

While many of the solutions lead back to technology, real changes starts with—and ends with—the issue that needs to be addressed. “I use this as a KPI for all our projects: ‘Did we solve that problem for the community or the residents?’ It might sound oversimplified, but that’s one of the main ways I keep it feeling human-centric, so that the technology is not the leading piece,” she says.