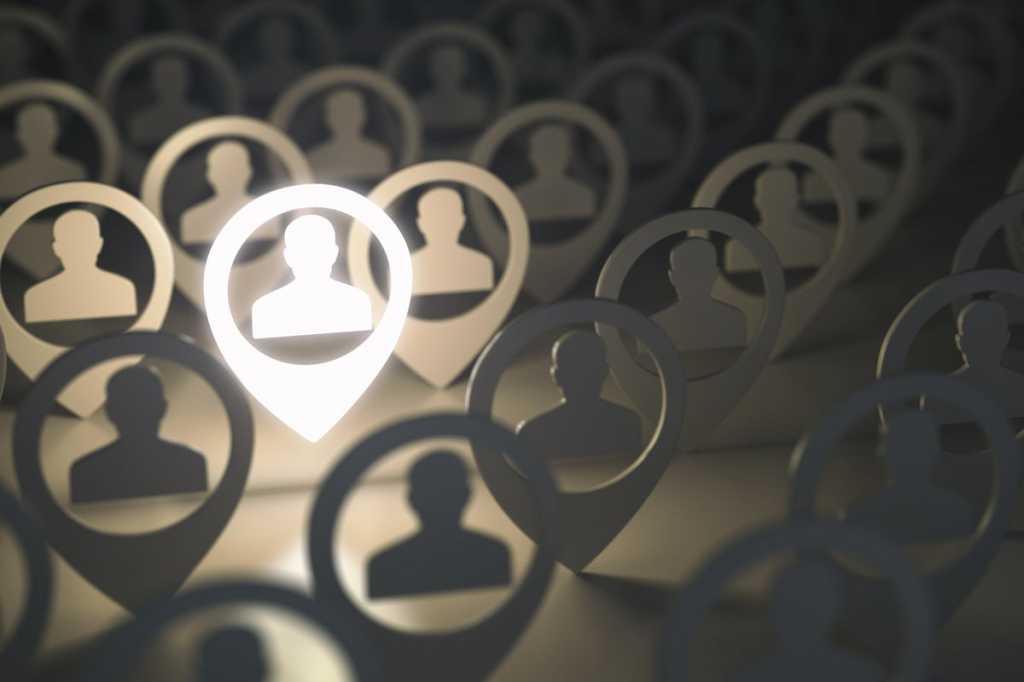 The war for talent in key IT technologies, such as cloud, cybersecurity, and machine learning continue to grow in both intensity and geography.  The intensity is increasing because of the accelerated movement to the cloud, security breaches growing in both frequency and magnitude, companies scrambling to add AI functionality into their systems, and a host of other related IT megatrends.  Geographic competition has expanded as a result of COVID-19, forcing companies to be more open to hiring remote staff and allowing employees to demand a permanent work-from-home option.  This two-sided coin has allowed companies to widen the size of their hiring pools and employees to look for new jobs outside their physical location.

The interaction of these factors has made it harder to hire and retain high quality IT talent. Harnessing the combination of your IT team’s hidden and transferable skills and knowledge can dramatically reduce your hiring and retention difficulties.

Hidden skills and knowledge are not really hidden as the name implies.  They are just not being used in the employee’s current job role.  For example, you may have a programmer working on accounting systems who has an undergraduate degree in applied mathematics or a business analyst who was a high school science teacher.  Neither of these employees are hiding their background in mathematics or teaching, it’s just that no one in the office knows about these skills because they are not relevant to the person’s current job.

Transferable skills are those that make it easier for you to learn other skills.  For example, learning Python would be easier for a Java programmer than it would be for someone with no programming experience.  This is because the Java programmer already has an understanding of programming concepts, structures, algorithmic processing, and software testing—knowledge that is transferable.

Before trying to hire someone from the outside, look internally for existing employees who have the needed experience, knowledge, and/or skill, but are not currently using them in their current job role.  For example, with a little training, the Java programmer with a math degree may easily grow into a data scientist role.  This approach has several benefits:

Putting the theory into practice

Correlating hidden skills and knowledge to open jobs may seem straightforward, but it requires knowing your employees’ full skill sets and professional background.  The Java programmer with a math degree will most likely not step forward to apply for the data scientist job on their own. This is because the employee probably won’t know the position is open, and if they did, they would most likely not apply because they don’t feel qualified.  If you know the employee’s hidden skills and knowledge, then you can go to them, offer them the needed training, and ask them to apply.

Transferable skills are even trickier to correlate than hidden skills because the connection can be much less obvious.   For example, if you phase out an old IBM mainframe production system running JCL, CICS, and COBOL and move to Linux, you may miss the transferable skills within your mainframe operations team.  While the syntax and command set are certainly very different, the operational concepts, processes, and escalation procedures are conceptually the same.

The mainframe skills example, illustrates the advantages of identifying transferable skills and people who are willing to learn the new technology:

IT doesn’t have to do this alone.  Human Resources departments are generally very capable of building skill inventories and would know of, or already own, the software applications needed to administer it.  The combination of the data contained within a robust skills inventory system and some creative thinking on your part can create great results for you and career-enhancing opportunities for those on your team.