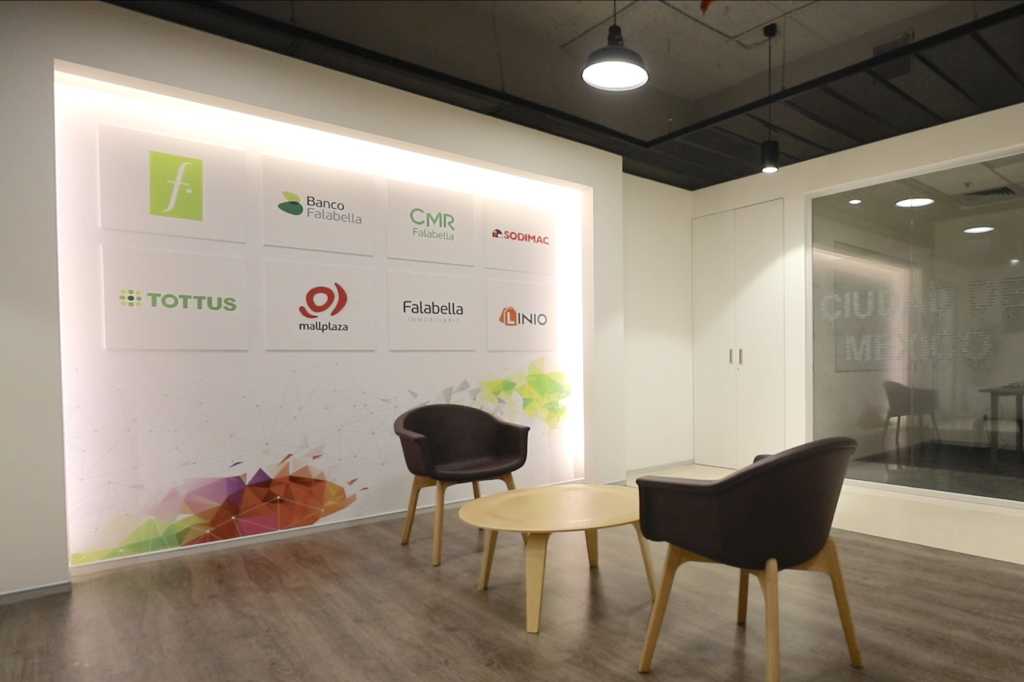 South American retailer Falabella opened a global capability centre (GCC) in India in 2018 to drive the group’s digital transformation, including replacing the company’s legacy ecommerce operations with a more modern platform in the cloud.

Falabella had 25 different websites for brands including Sodimac, Tottus, and Mallplaza, each in need of modernization. It had been running its ecommerce operations on Oracle ATG for over 12 years, and couldn’t just move ATG into a public cloud such as Amazon Web Services, or Microsoft Azure or Google Cloud Platform.

“Being the big monolith that it is, it put a huge tech burden on us. Our speed to market and development was heavily compromised. It also hampered innovation within the organization because there were severe limitations with what it can do,” says Falabella India’s senior director of engineering for digital retail, Vinayak Raichur.

The masterplan for the modernization, Project Catalyst, was the brainchild of Falabella CIO Ashish Grover. A global initiative primarily run in India, began in late 2018 and ended in November 2020 with the transformation of the company’s largest website, Falabella.com.

“He said we can’t run it as a regular transformation, and that we need to add an X-factor to it,” Raichur recalls.

The business side of Falabella had plenty to say about the problems with the legacy system, and helped the tech team devise a solution. “They helped us by providing enough feedback and added value in terms of expectation, scalability, and growth from the new platform,” says Raichur.

The X-factor they settled on was a heavy focus on reusability, a SaaS concept serving internal businesses, not external ones.

The idea was not to just shift from ATG to the cloud or bring in the best class technology, but to build a custom-made solution using open source and a homegrown microservices architecture. The team devised a two-layer solution—a unique proposition of a centralized technology platform and a flexible business layer to cater to the various businesses of Falabella Group.

To win over Falabella’s board, the team laid out a two-year roadmap highlighting the business pain points and demonstrating how the new platform could solve the business problems while reducing the total cost of ownership (TCO). One of the key points the team made was how the project could help solve the problem of large teams not having a dedicated focus. “We had a lot of people doing unproductive things like coordination and integration with the legacy platform. With this project that would be solved, along with bringing our TCO considerably lower,” he says.

With the transformation, the entire Falabella ecosystem is now hosted on Google Cloud. It is a headless microservices-driven platform completely built on the open source container orchestration platform Kubernetes. “It’s basically a Google Kubernetes engine. For the front end, we used server-side rendering powered by React. We have a polyglot platform that encompasses multiple languages from Java to NodeJS to GoLand. So it’s a polyglot platform focused on tailor-made solutions,” says Raichur.

Falabella’s tech talent is divided between Chile and India. “India has that slight bias towards the specialist knowledge that we bring to the table. Almost the entire project happened here.” Over 150 members of the IT team worked on the project.

Since they knew their business the best, Falabella decided to handle architecture design blueprinting in-house, but selected Thoughtworks as its implementation partner.

“We had experts in architecture micro-services and people with knowledge about domains like catalogue expertise, search expertise, and commerce expertise. These are the deep down ecommerce capabilities combined with the experience of running the latest extracts, whether it’s on Java or NodeJS, along with the cloud. Also people with a good understanding of Kubernetes. All of these skillsets we had developed in-house to run this catalyst program,” says Raichur.

In addition to this, the team also required strong engineering talents around data and devops who could handle both Android and web applications.

There were no major problems with attrition over the two-year-long project: Raichur says it was probably the quality of the work and the challenge it provided that helped keep the team together.

To keep the project on track and on budget, Falabella had a strong project management office (PMO) that conducted regular retros to understand where they stood. Quick course-corrective measures were taken after regular feedback sessions. The program was divided into multiple phases managed by different teams, with each team headed by a program manager. At any given time during the project development, at least 10-12 teams worked simultaneously. The PMO consisted of these individual program owners, who were usually mid-level IT managers.

After the transformation of its last and largest site, Falabella.com, in November 2020, the company saw the expected benefits, including a 114% year-on-year growth in gross merchandising value, a 60% improvement in load time on its Falabella and Sodimac platforms, search scaled to 120,000 requests per minute compared to the previous platform’s 40,000, and a 30% reduction in search errors.

There were some unexpected benefits too, in the company’s ability to respond to demand for online shopping as a result of the pandemic.

“Nobody expected COVID to happen. But because of the new platform, we could scale up to meet the disruption. If this platform was not there, I don’t think we could have matched the requirements, let alone scale,” Raichur says.

While most of the risks and problems were thoroughly measured and expected, an unexpected challenge awaited Falabella’s tech team. While the customer-facing systems were rapidly moving to the new model, a lot of the systems handling back-office functions like post-order processing, ERP, and financial processing, were still in the legacy mode. “The problem was something we expected, but the quantitative factor was miscalculated. It took a lot more focus and time from us, but is all solved now,” he says.

When a project of this scale is in progress, a lot of things can go wrong, Raichur says. Falabella followed a data-driven, iterative approach to reduce failures. “Each of the releases was launched only after a proper A/B testing,” he says. “We always rolled out features in iteration. For instance, 90% of the traffic used to be on the same legacy system and 10% used to be on the new platform, which derisked the entire rollout. This gave the development teams time to fix any issues.”

In the wake of Project Catalyst, Raichur says he has noticed an improvement in the team’s culture. “Something very positive that happened is the change in team’s attitude. The way they approach a particular problem has changed visibly. The teams are much more agile and data-driven. We see this being ingrained naturally within the team.”

Most IT leaders going through a digital transformation journey focus on having the best technology stack and the right set of languages and framework. But that’s not all that matters: “Its certain principles that we need to adhere to. We need to be data-driven and align technology to the core business in order for any digital transformation story to be successful,” Raichur concludes.