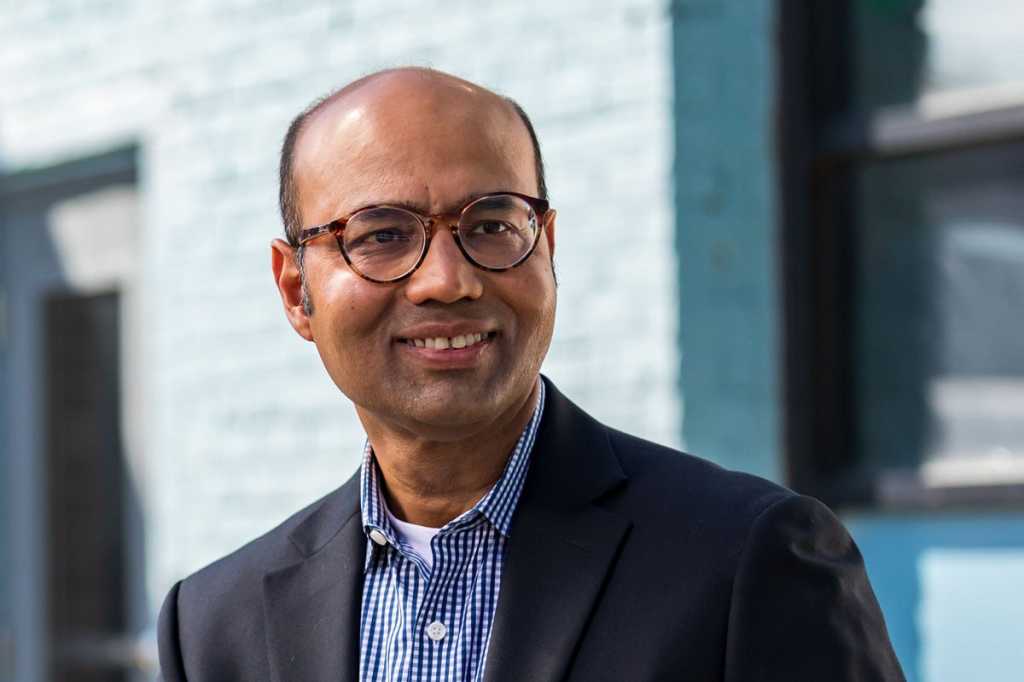 As CarMax’s executive vice president and chief information and technology officer, Shamim Mohammad has led his company through significant digital transformation in recent years. But his story isn’t just about transforming a company; it’s about disrupting an entire industry.

The recipient of MIT Sloan’s 2020 CIO Leadership Award and named a Forbes 2021 “CIO Next” Innovator, Shamim oversees digital innovations, all technologies and product engineering at CarMax, where his teams have also won awards for their leading-edge digital innovation work. They aren’t just supporting other functions of the organization; they’ve cultivating a kind of entrepreneurial spirit that permeates the entire business. And Shamim is continually looking ahead, anticipating the future and making sure the organization is prepared and willing to pivot when necessary.

When I spoke with Shamim for the CIO Whisperers podcast, he talked about how the company’s emphasis on customer-centricity has revolutionized the automotive industry. And that customer-focused approach relies on a strong foundation of data and technology. After the show, Shamim shared some of the lessons he’s learned in his career and delved a little deeper into his leadership philosophies and experiences. What follows is that off-air conversation, lightly edited for length and clarity.

Dan Roberts: You were at Blockbuster during their peak. What was that like?

Shamim Mohammad: I joined Blockbuster right after working for a startup company that I helped to build, so I’d seen what a can-do attitude and a focus on innovation and pace of change can do for a company. What I saw when I got to Blockbuster was, here’s a company that’s very successful, there are some wonderful people, but they’re not changing fast enough. Blockbuster became a market leader by disrupting an industry, but it did not disrupt itself again fast enough to remain a market leader. I was with Blockbuster only for three years. However, that experience was extremely valuable and influenced my future decisions.

How did that experience influence your leadership philosophies and decision making today?

During our conversation for the podcast, you intuitively touched on some of what I call the 7Cs of successful leaders: courage, customer centricity, change, cultivate, communication, collaboration, culture. These are the traits I’ve observed over 30-plus years that separate the very best leaders from the rest. Two we didn’t hit on as much are courage and collaboration, and I’d love to hear your thoughts on those.

I think courage and collaboration are critical elements of a successful transformation because all transformations are risky, especially when you are trying to change the culture of a successful company and say, OK, we’ve got to inflict the pain and it could have gone wrong in many different ways. But that did not deter me or our leaders because we knew that we had to take that step. So, courage is extremely important. And then I think part of that is the culture—experimentation, creating a safe environment for people at every level to be able to experiment and make mistakes and learn from it.

And that’s what really has happened when we shifted from project to product, because the product teams are experimenting all the time. And a lot of these experiments are successful, but some are not. But every experiment, they’re learning something new. So, giving the team the feeling of empowerment and they’re feeling like they can make mistakes and they’re OK with it, and then they have the leadership to support them, has been a big part of the transformation.

Courage, culture, and communication—they’re all very critical elements of what I believe a successful company needs to go through to remain successful forever.

I find that leaders who really know their customer seem to be able to act with courage even more and make the bold moves. It’s almost like they’ve got that confidence level to make those calls because they’re so in tune with their customer. Do you find that yourself?

Absolutely. I think that is probably the biggest shift that happened when we went from project to product, because with the project mindset, we kind of assumed that we know what customers really want. Within the product organization, the way they work, they’re actually experimenting with the customers and validating along the way what the customer really wants, and they haven’t told you that they want. You can find out through data and analytics.

And that’s true also for the associates. We don’t want to assume we know what they want and how they need to work, but we give them tools and capability and experiment with them so we can provide a good experience for them. So, I think the customer obsession is really, really key.

I think early on in our discussion I shared with you that, as Bill [CarMax CEO Bill Nash] has outlined, our goal and our primary objective is to be the most customer-centric company in the one-trillion-dollar ecosystem that we operate in. And that means we have to be obsessed with customers all the time, as customer expectations are changing. We need to make sure we are not only able to meet those expectations, but we’re able to exceed and deliver new experiences for them so that they know CarMax is the place to go for anything related to a used car.

Tune in to our full discussion wherever you listen to podcasts, and see the full line-up of guests and upcoming episodes here.