Skip to content
Home
Creating energy-efficient crypto from your storage

Creating energy-efficient crypto from your storage 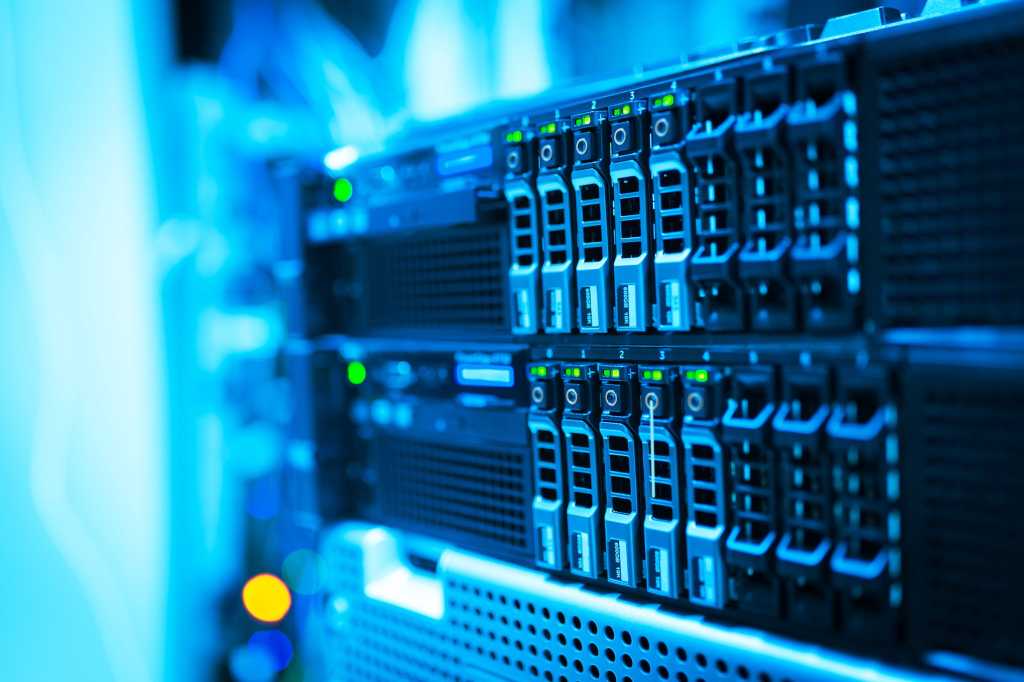 For most people, crypto is synonymous with Bitcoin. Those with some Bitcoin savvy know the technology relies on “proof of work” to validate transactions. Operations on the Bitcoin blockchain use “miners” to perform complex cryptographic “work,” which, in turn, requires significant CPU and GPU resources.

However, proof of work requires a great deal of energy. This draws criticism from environmentally minded skeptics. In addition to Bitcoin, other blockchains pursue different roles using different validation methods. Increasingly, “proof of space,” which validates operations with participants’ excess storage capacity, provides an approach that may be both greener—and rife with opportunity for organisations to derive revenue from their IT infrastructure.

Proofs of Space and Time

A slew of news stories have reported on a spike in demand for both hard drives (HDDs) and solid state drives (SSDs), provoked by the cryptocurrency Chia.

Started by Bram Cohen, the creator of BitTorrent, Chia Network set out to create a greener alternative to the Bitcoin blockchain, developing proof algorithms that rely on storage capacity rather than electricity consumption. Instead of “proof of work,” the blockchain depends on “proof of space” and “proof of time.” Its requirements are affordable for small companies and even enthusiast consumers wanting to provide storage resources.

“Proof of Space is directly linear in the storage you allocate,” Chia’s COO Gene Hoffman told me. “Your 100 TB is just as likely to win as anyone else’s 100 TB. Now, the total [network space] is likely to scale up so that home farmers may not be able to win once a week or once a month on their own.”

Chia developed a solution to this problem, introducing an official pooling protocol that addresses the centralisation risks while letting smaller farmers pool together and share all the rewards daily.

Protocol Labs’ Filecoin uses “proof of space and time” for blockchain validation and similarly rewards miners in FIL currency. Unlike Chia’s “farmers,” Filecoin storage miners make their unused capacity available to the network, creating a vast “decentralized, efficient, and robust foundation for humanity’s information.” Clients strike “deals” with storage miners to store data and verify that data’s integrity over time. Factors such as latency, proximity, bandwidth, capacity, lock-up duration, and offered cost will affect miners’ ability to win deals. Given the enormous amount of capacity pledged to Filecoin, an enterprise like a medical center can archive a great deal of data, which frees up its local capacity for other, more critical use.

Upon receiving the data, a miner will write the file(s) into a sector, “seal” it, and deliver proofs to the blockchain. Uptime failures or malicious activity result in “slashing,” or penalties deducted from miners’ compensation. The more capacity a miner makes available to the network, the higher their chances of winning a block.

While emerging data center and distributed storage applications need to focus on total cost of ownership in order to scale globally, in the crypto world, it pays to use a combination of high-reliability, enterprise-class SSDs and mass-capacity hard drives. Given the importance of data protection and data durability, it is best to use a hardware RAID or erasure-coded solution featuring drive and even controller redundancy. This type of configuration would maximise uptime and data protection.

Filecoin and others showcase how businesses can turn their idle infrastructure into ongoing revenue.

This is an emerging set of distributed storage opportunities that will coexist with distributed application development. We now have a working foundation, a universally available data backbone for distributed storage that didn’t exist a decade ago. CIOs can install the resources they’ll need someday, make money from it in the near term, and gracefully exit the market when it’s time to put that storage to work.

A host of considerations remain, starting with how businesses should balance storage infrastructure robustness, capacity investment, and crypto revenue. They might also reassess the value of their data, given that the data’s physical media can now produce income from both unused (as with Chia) and rented (Filecoin) space.

It’s been many years since long-term accumulation of local bulk storage—or HODLing, for those who prefer meme-rooted crypto slang—held such value potential. IT groups may find that blockchains radically transform TCO equations. On the consumption side, expect crypto storage to find a place in enterprise vertical strategies. Filecoin, Chia, and others may soon offer more enticing mass-capacity storage than today’s big, centralised providers.

However it happens, the staying power of blockchain and decentralisation is an inevitable reality. It’s time to make room for it—on our drives, in our day-to-day transactions, and in realms yet to be discovered.