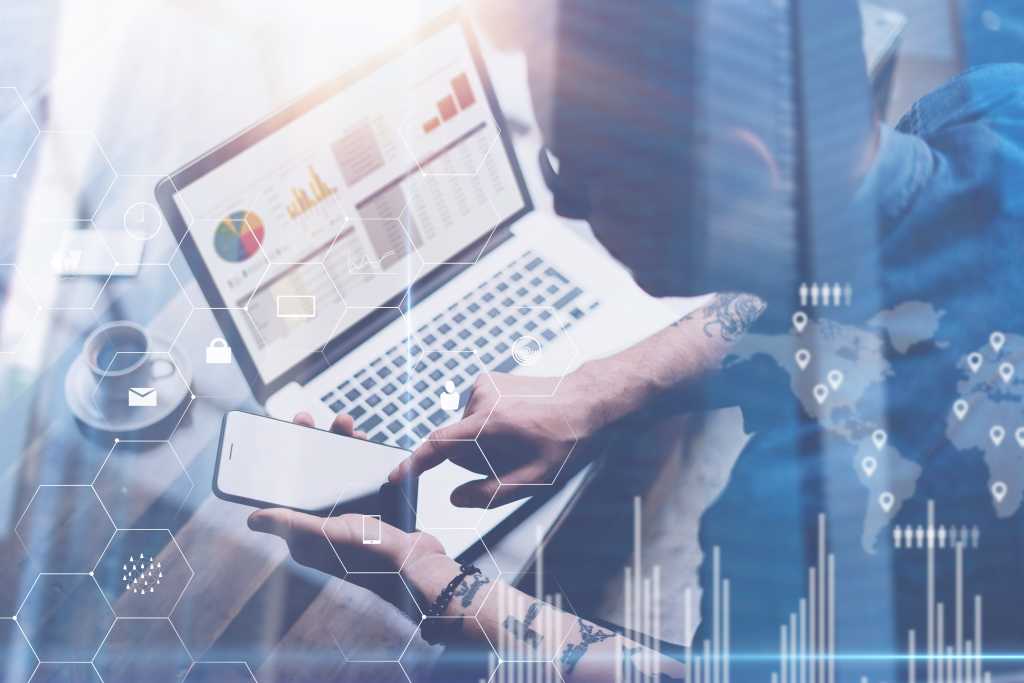 Just four months after Salesforce.com closed its acquisition of Slack, another of its subsidiaries, data visualization platform Tableau Software, is retooling to make Slack its new user interface.

For the last few years, Tableau has been building up a conversational interface it calls Ask Data that enables users to drill down into large datasets using natural language. Now, it’s allowing users to ask questions of their data—and share the answers—via Slack.

At its online-only Tableau Conference ’21 this week, the company is showing these and other new features that it hopes will further democratize the use of data.

Slack integration wasn’t even on Tableau’s roadmap this time last year, and for good reason: details of Salesforce’s plan to buy Slack only leaked in late November 2020. Since the deal closed in July 2021, though, Salesforce has been integrating Slack with everything.

Elsewhere in the enterprise, Tableau is deploying other tools to further democratize data, including automating some of the trickier tasks around data prep and data governance.

“We need to turn what’s typically been a job for the few into a skill for everyone,” Tableau’s new President and CEO Mark Nelson told reporters ahead of the conference. Nelson stepped up to the top job in March 2021 after three years as executive vice president of product development. (His predecessor, Adam Selipsky, is now CEO at Amazon Web Services.)

On the governance side, Tableau is adding centralized row-level security so administrators can control who can access what data, and virtual connections, a new feature to enable centralized governance of an organization’s Tableau data connections, according to Chief Product Officer Francois Ajenstat.

“Virtual connections and centralized row-level security will be the foundation for security, governance, and trust of our platform, but we’re also adding better integration with some of the enterprise catalog vendors in the marketplace, vendors like Collibra, Alation, and Informatica, where all of that enterprise metadata can flow easily into Tableau, and any enrichments can flow back into those catalogs,” he said.

Despite Tableau’s efforts to simplify and speed data preparation with visual tools and AI support, it’s still a pain point for many enterprises. “Customers tell us that 80% of their time is spent preparing data instead of analyzing data,” Ajenstat said. “We want to flip that ratio round.”

One way it aims to do that is by allowing users to adopt community-developed data prep tools through Prep Extensions and to share their prep flows with the wider community in Tableau Public. “This will essentially enable the Tableau community to not only be about visualizations, but also about flows and data preparation, so that they can share best practices and leverage the power of this community to learn and collaborate with one another,” Ajenstat said.

Tableau’s ambition is bigger than just enabling everyone in an organization to analyze and visualize data, though: It also wants to put data analysis in every application by making it easier for developers to connect to Tableau, and to make those connections available to customers through the Tableau Exchange, said Kate Wright, Tableau’s senior vice president of product development.

“The Tableau Exchange is an evolution of our existing hub of integrated products, solutions and service offerings,” she said. “Customers will have a one stop shop to find offerings that can help them jumpstart their analysis, like our accelerators, our connectors, and our new datasets.”

A window for collaboration

Other tools, soon to be released in a public beta test, will enable developers to let their users to create Tableau dashboards right inside their applications, she said.

Tableau isn’t the only one looking for ways to make it easier to embed live data in documents and collaboration tools.

Microsoft showed its own vision of how this could work at its Ignite 2021 conference last week, in the form of a new application, Microsoft Loop. This will include components that link with Microsoft’s competitor to Salesforce, Dynamics 365, and with Teams, Microsoft’s answer to Slack.

But there is a window for collaboration between the two, too. Asked about the potential for bringing Tableau’s capabilities to Teams, Wright carefully said, “Flexibility is one of Tableau’s core differentiators, and we want to meet our customers where they are. We don’t necessarily want to force them to use any particular suite or tools, and so we are certainly considering how Tableau could potentially integrate with other collaboration apps.”

Tableau CEO Nelson spoke of Tableau’s plans not just to make it easier for employees to access and analyze enterprise data, but also to tackle the data skills shortage from a different direction: training.

The company has pledged to help train 10 million data learners over the next five years. Tableau’s current programs will train half-a-million people in the next five years, he said: “This means amping up our current programs, partnerships, and e-learning. We’ll be adding new training programs and expanding existing ones to help people from all backgrounds and countries to build essential data skills.”

For enterprises that can’t wait for that program to reach fruition, Tableau will offer a shortcut to filling their data skills shortages: a “hire me” button that users of Tableau Public, the free data visualization platform, can add to their profiles so prospective employers can get in touch.