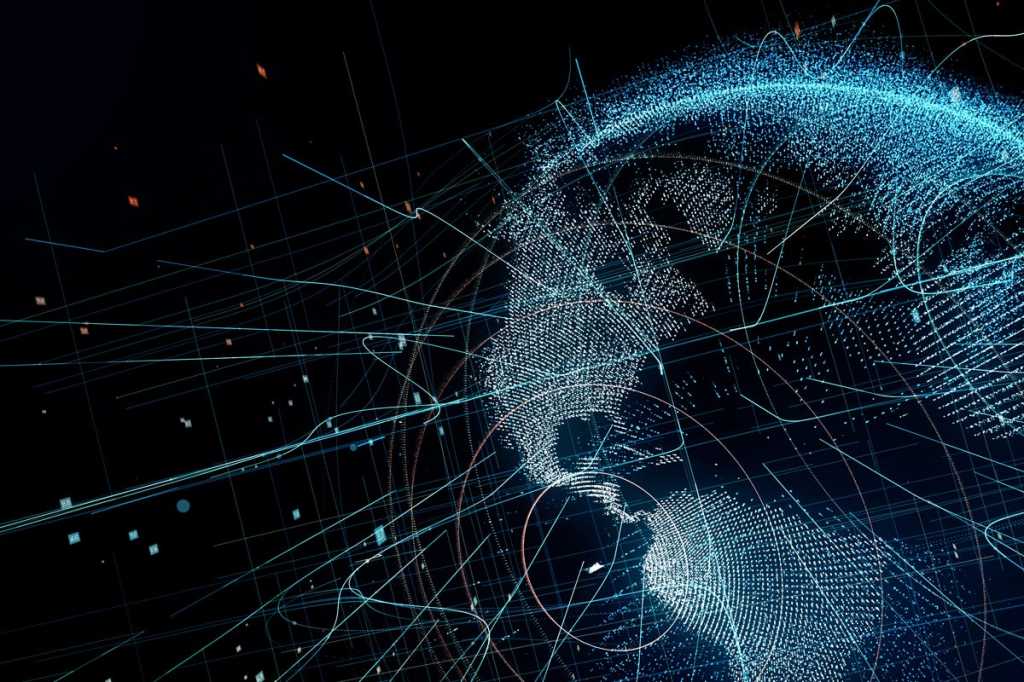 Although there are still close ties between the two companies — IBM retains a 19.9% stake in Kyndryl, which will remain one of its largest customers — the separation is opening up new opportunities on both sides.

[ Discover the latest IT outsourcing trends, the top IT outsourcing service providers, and the 11 keys to a successful outsourcing relationship. | Beware these common outsourcing myths, mistakes, and hidden costs | Sign up for our CIO newsletter. ]

For Kyndryl, those opportunities include addressing new business in markets such as intelligent automation, data services, cloud services, or security and resiliency. The company estimates that those new areas increase its total addressable market from $240 billion to $415 billion immediately after the split. Today, it’s capturing a small fraction of that, with annual revenue of $19 billion.

Technology — in the form of the tools that Kyndryl creates and uses to deliver services to its customers — will play a big part in exploiting those opportunities, says Kyndryl CTO Antoine Shagoury.

He knows the company’s capabilities well. A former CIO himself, most recently at State Street and before that at the London Stock Exchange, Shagoury was a customer of both legacy IBM and of what is now Kyndryl.

His first reaction when IBM approached him about the Kyndryl CTO position, he says, was, “Are you asking me as a former client? You’d better sit down and get a pen, because I have a lot of problems we’re going to have to fix.” That didn’t put either party off: “It was one of those fun discussions, and it really became exciting to get exposed to the appetite to close the gap, and really start to position what Kyndryl is becoming now, this facilitator, this enabler of services.”

Some of the problems Shagoury wanted to fix related to what he calls “the environmental issues” of what the managed infrastructure services business was targeted to do. “It had a lot of blinders on. It was very specific subsets of applications, very focused on IBM cloud,” he says.

That part of IBM was as deeply embedded in its clients’ organizations as the clients’ own teams, he says. In that situation, “It becomes very limiting how you can help the client navigate the complexity around modernization, around digitization, and availability in the marketplace, around that changed paradigm.”

Those constraints are gone now, though, as Kyndryl creates its own way of working with customers.

Naturally, customers will have concerns about Kyndryl’s separation from IBM: Shagoury says that when he worked in banking, “This type of separation would have made everybody pause in the building.”

What CIOs are asking

Concerns about continuity of service are top of mind for many Kyndryl customers, but there is no cause for concern, Shagoury says: Kyndryl and IBM are among each other’s largest vendors and clients, and have committed to ensuring continuity of operations for their clients.

Second to worries about too much change are CIO concerns about whether there will be enough change: They want to know whether they will continue to see innovation under Kyndryl.

Of course, they will, says Shagoury: “We are one of IBM’s largest customers: We have direct access to the research results. If there’s something that so unique to IBM, we can easily make sure that that’s going to be a part of the discussion, the opportunity and the inclusion.”

Kyndryl will also be an innovator in its own right, he says, starting out with 3,000 patents awarded, 800 pending, and more likely to be filed before year-end. “We are far more innovative than people think,” he says. “Almost 40% of our patents are in AI. You wouldn’t think about that for an infrastructure company.” Those inventions won’t just be put up for sale. “We actually want to use them for the client, for their modernization and transformation work.”

The third big concern CIOs have raised about the split, he says, is whether they will still have access to the right partners. “They come with a list of who they want us to partner with,” he says. “Every operating environment is different, and the recipe to help someone modernize or optimize their environment is never the same twice. You need to make sure you have the right partners at the table with you.”

Kyndryl’s new management have been educating people internally and externally about how they can help build the ecosystem partner environments that will help the company thrive, he says.

The role of technology

Technology will play a key role in enabling the ecosystem, and Shagoury’s role is at the heart of that. “I run all the development, all of the architects, all of the research and the platforms themselves. So how we’re delivering the tools and the services, as well as the strategic platforms, how we’re going to deliver our services in a new way going forward in this ecosystem model,” he says.

He wants to expose the technology that Kyndryl has inherited, and that it will build, so that its employees working in different industries, in different practices, are aware of what is available, and can see whether it is applicable to their work.

Much of that technology concerns automation. “We’re doing over 9 million automation activities every month for clients,” Shagoury says, including server lifecycle management, incident response and remediation, all the way down to asset and patch management services. Automation is creeping up the stack, he says, and now includes robotic process automation (RPA) services and programmatic automation services beyond that.

The managed infrastructure services business that is now Kyndryl has been collecting metadata about its operations. “We’ve now created one of the world’s largest operational data lakes around this metadata, so we now have AI components that are now feeding our client operations or automation tools, as well as our planning tools,” he says.

Opening up the ecosystem

Shagoury doesn’t want the knowledge of those tools to stay buried within Kyndryl. “Those tools are very rarely exposed to our partners and to our clients. And this becomes a huge opportunity for us,” he says. “Now we’re exposing that to the client, saying, ‘Hey, do you want to look at these tools yourself? Do you want to see how we can actually help you be a part of what we’re working on, so you don’t need all managed services?’”

His goal is to open up the possibility of customers choosing from a self-service menu of Kyndryl’s capabilities, or of bringing partners deeper into the Kyndryl ecosystem.

“If I came to you today, and we wanted to brainstorm on something, you’re going to want to have everything on the table: ‘What are the ingredients we have to work with? What’s going to help me modernize faster, compete better, adopt technology in a more secure way for my business?’ And that is the best recipe to engineer and design the right outcome for the client,” he says.