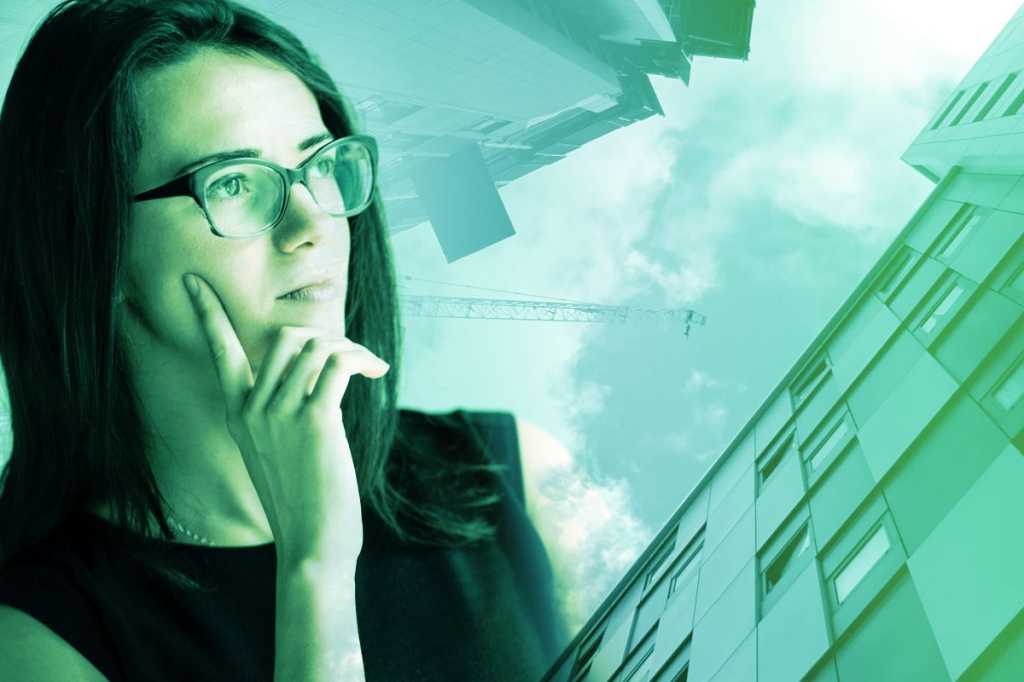 IT executives are planning to invest more in technology and increase headcount in the year ahead, but are struggling to attract and retain talent, make tangible progress on diversity and inclusion (D&I), and reduce their organisations’ carbon footprint through technology.

That’s the verdict from Harvey Nash’s annual Digital Leadership Report, which surveyed 2,120 respondents across 87 countries, including 823 UK respondents, 44% of which were at CIO or IT director level with the rest largely comprising CTOs, Chief Data Officers, Chief Digital Officers, CISOs and other C-suite members.

Closely matching their global counterparts, digital leaders in the UK are ramping up their investments in technology (61%), with a continued splurge on cloud and a growing number of RPA and IoT implementations, as well as early experimentation with quantum computing. They’re also looking to increase headcount (66% — slightly above the global average), but they face a battle in the ongoing war for talent.

The annual report, now in its 23rd year — having formerly been known as the Harvey Nash CIO Survey — discovered that the top three priorities for digital leaders are improving operational efficiency, customer engagement and, marking the first time it has made the top three, developing new products and services.

The study also tackled the shifting influence of digital leaders within their organisations.

With approximately 55% of IT leaders now a member of the operational board or executive team, technology executives are increasingly expected to drive business change, much as they have been doing through the course of the pandemic.

“I think what [the pandemic] did for many digital leaders, CIO and CTOs, is that it gave them pause for the art of the possible, and the fact that actually, why can’t this be sustainable? It should be,” Harvey Nash CEO Bev White said. “So it’s no surprise, when you think about where peoples’ heads are, that innovation is really at the top.”

A panel of leading CIOs, CTOs and CDOs echoed this sentiment at the report’s launch event.

“Technology is seen as an enabler to help companies succeed,” said Barbara Gottardi, CIO Europe for investment firm Vanguard. “The role of a CIO is becoming a big difference and part of the leadership team, and I think that’s a good way forward.”

“There has never been a more exciting time to be a digital leader,” added Williams Formula 1 CIO Graeme Hackland.

T-Mobile Chief Digital Officer Marcus East, meanwhile, said that what’s required of these leaders is changing, with a growing emphasis on motivating and leading teams.

“As I think about my role today, and I think about other roles that I’ve seen in other organisations that are similar, there’s an increasing emphasis on being able to set a clear vision, identify the metrics that matter, and then really motivating the team to be able to get after it,” east said.

The war for tech talent

Two-thirds of UK respondents said, however, they are unable to keep pace with change because of a dearth of talent, with eight in 10 reporting that new life priorities amongst staff was making retention more difficult. Approximately four in 10 leaders admitted they can’t keep key people as long as they would like due to staff receiving better financial offers elsewhere, while only one in three (38%) had redesigned employee offers to attract staff in the hybrid workplace.

The shortage of developers — third in UK roles with the biggest skills shortages, after HGV drivers and nurses — saw the biggest increase compared to previous years.

T-Mobile’s Marcus East said organisations have too long been ‘over-indexing’ on technical skills that can be taught, and now need to look at a wider range of sources of talent — even within their own organisations. Some are clearly taking heed, with Harvey Nash’s report finding that 54% of UK digital leaders are looking to cross-train people from other parts of the organisation, and over half looking to offer more apprenticeships.

“When I was at Apple, a surprising number of Apple’s engineering talent actually came from the front line,” said East. “They worked as Geniuses; they worked in retail stores. Sometimes organisations overlook the potential that they have within their own walls.”

This, he said, is also as much about an ethos for accepting failures and mistakes, and building a safe environment for trial and error — something he sees as being considerably different across the Atlantic.

“One of the big differences I’ve seen between working in Silicon Valley, and having grown up in the UK, is that in the UK, it’s fair to say that failure is just not acceptable,” East said.  “If you’re on the West Coast of the United States, there is a much greater acceptance that not everything that you work on can be successful … and you can learn from those insights, and you can help to create a stronger strategy by acknowledging that failure.”

With Harvey Nash’s report finding that six in 10 digital leaders saw a decrease in mental well-being within teams, the focus is also on digital leaders to motivate, lead and achieve balance. To combat this, half of digital leaders have increased their investment in health and wellbeing programmes.

Hackland, from Williams F1, believes employers need to do a better job at taking into account  workplace changes, home circumstance, and the much-fabled ‘great resignation’ pushing people to rethink their priorities.

“You have to think about people in the round — the entire person, because that’s the only way that you’re going to get the best out of them,” Hackland said. “You have to understand that they have a life outside of what they do to, to get them operating at their best. And if you have an empathetic relationship with them, when something like the pandemic happens, then I think you can still maintain those relationships.”

Improving diversity, and women in tech

Diversity and inclusion represents another significant challenge, both in the executive suite and across IT teams.

In this year’s Harvey Nash report, just 12% of UK-based digital leaders identified as female, representing a ‘painfully slow journey upwards’ in the words of the recruitment agency. More promisingly perhaps, women do now account for just under a quarter of tech teams.

Almost two thirds (62%) of organisations in the UK believe that their current D&I approach is improving the quality of hires, but this is not to say all methods are working — or even being trialled.

For instance, only 32% and 38% of UK digital leaders said that they had tried and succeeded with, respectively, inclusion training and creating employee support networks. The figures dropped as low as 7% and 5% respectively for implementing quotas on shortlists and hiring decisions. Approximately 74% did report ‘limited success’ or ‘success’ in setting a clear vision for inclusion and transparent reporting.

Dr Rashada Harry, an enterprise technologist at AWS, believes the relative lack of action on D&I goes to show the importance of improving the visibility and representation of minorities so younger generations can aspire to these roles in the future.

“From a very young age, people see and recognise themselves….a young person can’t be what they can’t see.”

Carbon goals are not being met

As net-zero emission strategies become a common practice, technology departments have a vital role to play given how data centres and digital technologies contribute to greenhouse emissions.

Yet while CIOs are increasingly asking suppliers about their sustainability credentials, and sometimes even leading sustainability initiatives within their organisations, progress appears to be slow. In this year’s study, sustainability placed third from bottom in the list of priorities for technology teams, with only a fifth (22%) of respondents saying they had reduced the carbon footprint of their own technology to any great extent.

Harvey Nash’s Bev White said digital leaders must be asking bigger questions of themselves, of their suppliers and their existing processes from technology acquisition and consumption through to decommissioning and recycling. “It’s about making enough time to get down into the detail.”

Nigel Richardson, SVP and CIO Europe for PepsiCo, is making his own efforts internally through education and training on everything from water scarcity and emissions, and stresses the importance of IT leaders being able to work across the business to improve their impact.

“Pressure is coming from everywhere in the organisation, it is happening from a grassroots level,” Richardson said. “I think to make meaningful change in an organisation, it needs to come from top as well. It clearly needs to go beyond just statements about what will be done into actually making really specific resource reallocation decisions. That’s when it makes a real difference.”