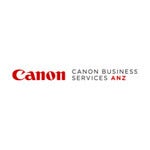 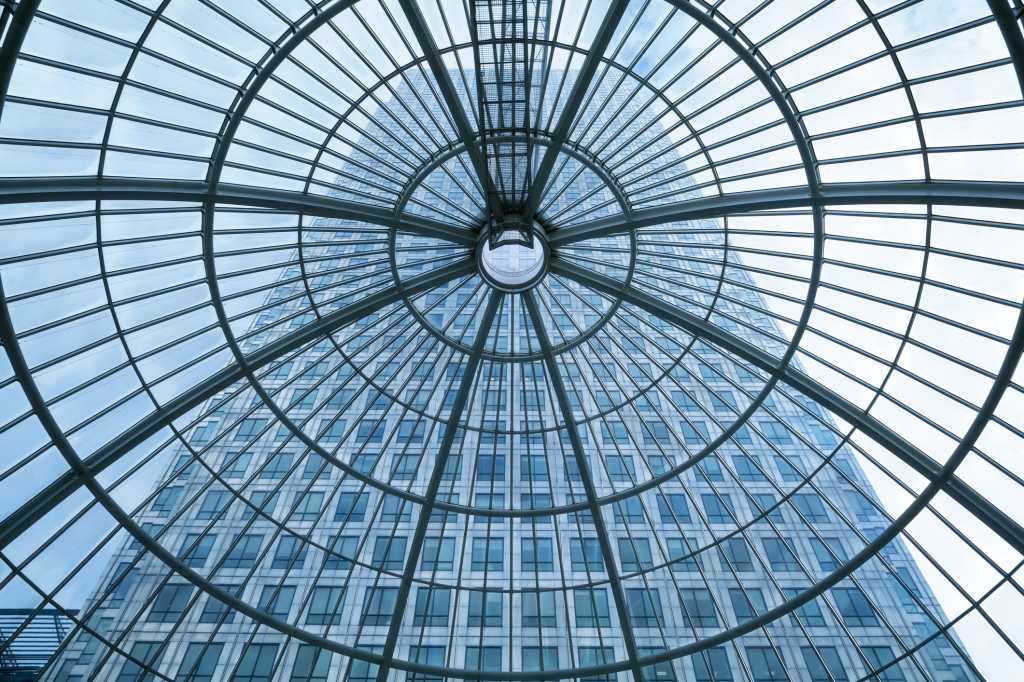 Welcome to the second and final episode of ‘Maintaining business agility and data security with the cloud, post COVID’, a podcast series produced by CIO Australia in partnership with Canon Business Services (CBS), and its sister companies Harbour IT and Converga BPO.

In episode 1, ‘Designing the right cloud architecture to power digital transformation’ we discussed why CIOs and business leaders really need to take stock of the new digital systems and processes deployed throughout the pandemic to ensure they’re sustainable and able to support agility, innovation and growth for the future.

It’s no news that security is major concern for organisations, but COVID has seen a massive uptick in malicious activity as criminals – and state actors – have sought to exploit vulnerabilities stemming from companies having to pivot to work-from-home and alternate business channels.

Summing up the times, Clark cites a recent sobering statistic, which is that the combined global value of cybercrime would make it one of the largest economies in the world.

Meanwhile, while cyber security was once considered just an IT problem, CEOs and boards are now accountable for breaches and any damage they might cause, including tangible losses as well as reputational damage.

For many CIOs, the escalation of cyber challenges has greatly increased their workloads – and stress levels – diverting valuable resources away from projects and tasks focussed on driving innovation and business success.

Taking an aerial view of today’s expanding threat landscape, Khetia posits that organisations need an entirely new model for dealing with cyber security today, one which takes account not only of what’s required to keep organisations secure, but also the opportunity costs of having CIOs distracted from their core objectives.