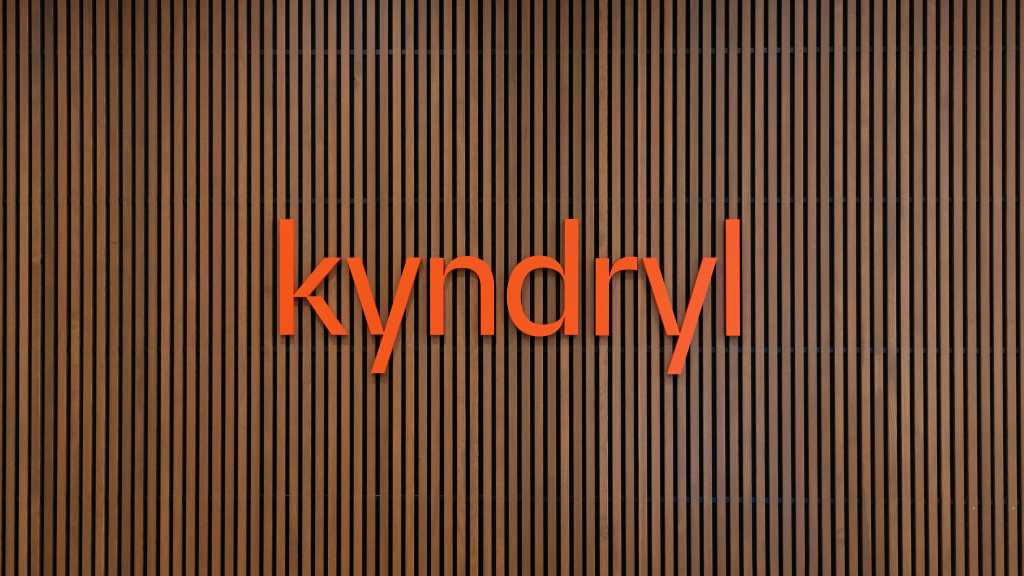 Kyndryl has named Microsoft its first (and for the moment only) Premier Global Alliance Partner, just a week after the managed infrastructure services business split from its former owner IBM.

For Kyndryl, the separation from IBM was all about being free to address a broader share of the IT services market, and it expects this new partnership with Microsoft will give it access to new customers and new technologies to do just that.

[ Discover the latest IT outsourcing trends, the top IT outsourcing service providers, and the 11 keys to a successful outsourcing relationship. | Beware these common outsourcing myths, mistakes, and hidden costs | Sign up for our CIO newsletter. ]

The challenge for Kyndryl will be maintaining its relationships with IBM and with Microsoft’s competitors in the cloud infrastructure market, as it needs all of them on its side in order to help its customers build and manage applications in a hybrid cloud.

As part of IBM, said Kyndryl Global Alliances and Partnerships Leader Stephen Leonard, “We clearly had a preference in terms of technology choice with clients.”

Now, as an independent company, “We can look at who are the providers and the partners that have the best technology in a specific segment or in a specific area and we can partner with them, and in many ways that’s the basis upon which our Microsoft relationship has been built,” he said.

“It gives the opportunity for us to co-create and co-innovate with Microsoft,” he said. “It’s leveraging their very large and deep portfolio of products and building with them, together, managed services around those that will help clients do two things: It will help them modernize, transform, transition to the cloud and then give them a partner who can run all of that infrastructure in a very cost-effective way.”

Carrying on the legacy

Charles King, president and principal analyst of Pund-IT, said CIOs should be reassured that Kyndryl will preserve their desire for infrastructure independence.

“IBM recognized early on that businesses — and especially enterprises — wanted to deploy hybrid cloud environments rather than becoming too dependent on individual vendors. The company proactively developed and delivered hybrid cloud solutions well ahead of many other providers, and I expect Kyndryl will carry on that legacy,” King said.

In addition, King said, the IBM Global Technology Services group that Kyndryl was spun out of was deeply focused on delivering the solutions that customers wanted, not those that consultants preferred, and he expects that approach to continue at Kyndryl.

For now, though, Kyndryl will focus on Azure, building a co-innovation lab with Microsoft where the companies can develop new services for their joint customers.

Microsoft has also said it will create a new training program, Kyndryl University for Microsoft, to help Kyndryl’s staff skill up on Azure.

For Leonard, this presents an opportunity for Kyndryl’s 80,000 technical practitioners to extend their existing skills around enterprise computing and running mission-critical workloads, opening them up to take advantage of the hybrid cloud.

Pund-IT’s King suggested that the training could carry another message to staff: “Kyndryl executives understand the gravity and value of the relationship with Microsoft, and it’s not surprising that they’d want to make certain that the rest of the company is on the same page.”