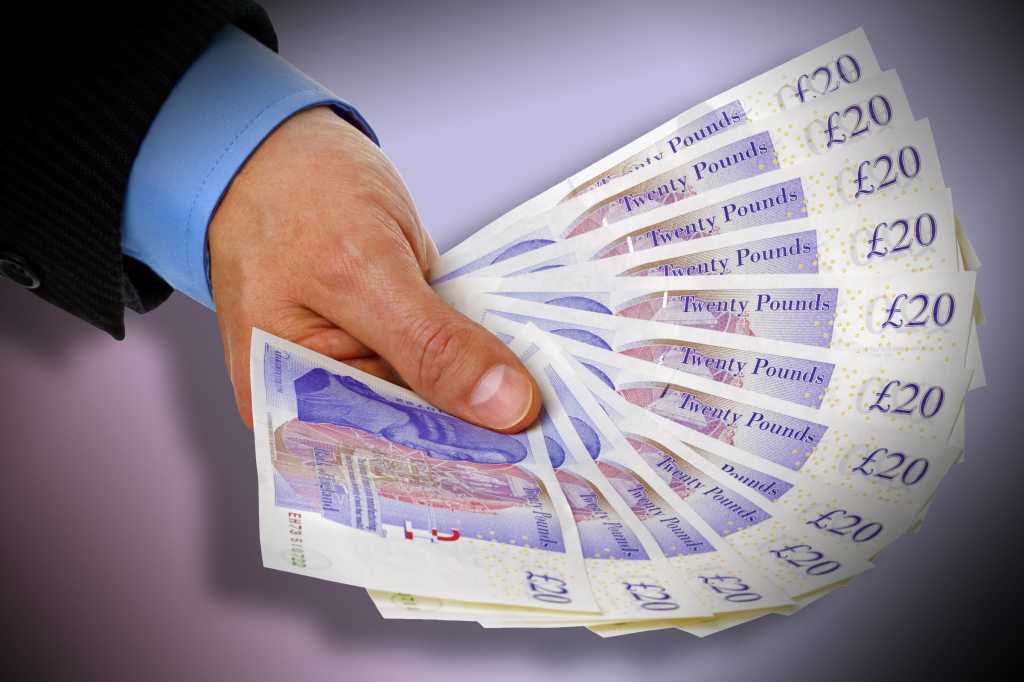 EMEA spending will grow by a slower-than-expected 4.7% to hit $1.3 trillion in 2022, with the UK market surging 6% to $223.3 billion over the same period, according to Gartner’s latest IT Spending Outlook report.

The UK’s $14.4 billion year-over-year jump, forecast to be more than the spending increase for France, Germany, Italy and Turkey combined, could be put down to remote work, education and telehealth bolstering spending in certain sectors, but also to businesses’ reliance on external consultancies, said John-David Lovelock, distinguished research vice president at Gartner.

“Most of it is down to their use of consultancies,” Lovelock said. “Businesses in the UK see a much higher percentage of consultancy services than other countries. You bring in the skillsets that you need for the time they need them, you pay them and you let them move on. The rest of EMEA is much more tied to their internal staff, bringing those skillsets up, promoting them along, keeping the costs a little bit more constant.”

Use of consultancies allows businesses to ramp up resources quickly when needed, Lovelock said.

Cloud spending up, VR/AR not so much

In line with the recent Harvey Nash Digital Leadership report, analysts at Gartner see cloud computing being the biggest driver for rising IT spending, and it is primarily for this reason that they anticipate enterprise software spending to have the highest growth rate in the tech sector in 2022.

Analysts estimate enterprise cloud spending will account for 12.5% of total enterprise IT spending across EMEA, with IaaS and DaaS attracting most of the increase. On the other end of the scale, last year’s outlay on devices in response to the pandemic will mean growth on hardware spending will slow next year.

“Since the start of the pandemic, cloud delivery has demonstrated elasticity and flexibility. It scaled up when needed and scaled down when required,” said Lovelock, citing industries like healthcare and aviation, where demand has been at polar opposites. “CIOs will increasingly use cloud alternatives to secure the quickest time to demonstrate value of their IT investments.”

Lovelock said 2020 echoes the 2009 financial crash in the rush to cloud, except this time there was an emphasis on hitting ROI, and time-to-value.

“We now have proof that [cloud] does deliver, or at least anecdotal proof that it does deliver good enough. And that’s taken pretty much all the inhibitors off,” said Lovelock.

“A lot of the systems that we saw go in were cloud-based systems, so when companies are saying application modernisation now, that’s almost a shorthand for we’re going from on-prem to cloud.”

Emerging technology projects, however, have had to take a back seat.

“We’re seeing that some of those longer-term projects that absolutely got shelved in 2020 have not come back,” said Lovelock, citing AI, augmented reality and virtual reality. The Gartner analyst added that less than 20% of companies that had an AR/VR project before 2020 continued it in 2021.

A change in IT budgeting

The biggest change moving forward will be how IT is financed, and how that affects the CIO’s budget and responsibilities.

“IT is transitioning from supporting the business to being the business — which means spending on technology shifts from a cost of operations (selling, general and administrative [SGA]) to a cost of revenue (COR), or possibly cost of goods sold (COGS),” said Lovelock, in a press release about Gartner’s spending forecast. “CIOs have a balancing act to perform, saving cash and expanding revenue.”

Expanding on these comments in conversation with CIO, Lovelock said that IT is evolving from bringing in systems that help with tasks, to directly supporting sales and revenue. When Netflix moved from renting DVDs to a VOD (video on demand) platform, for example, new technology had to be built to make the service work.

“What that does is it kind of changes the role or responsibility of the CIO,” said. Lovelock. “Instead of understanding a task, and applying technology to optimise it, it’s now about getting in front of the company’s business, and developing something that will do it.”

This has an impact on the CIO’s role. “Instead of the CIO saying, ‘I can help a task’, it’s now business saying, ‘This is the technology that we need in order to build the product’. So who spends the money is different, who’s in charge of the product is different and what’s being implemented will be different, because it’s going to be built, not bought.”

The move from SG&A to revenue means a more variable, flexible budget, says Lovelock, which could rise or fall as revenue does. But is also means accountability may change, and with it budget responsibility may be handed to the CFO, head of sales, or different department entirely.

Longer-term IT projects make a comeback

While the pandemic shortened the time that CIOs could take to deploy technology, longer-term project planning is starting to come back, Lovelock noted.

“2020 was defined by time to value. Companies did not have 18 months to do things, they had to do remote work in less than four weeks. This wasn’t an ROI project; this is a requirement for being in business,” Lovelock said.

As a result, companies consolidated around their key vendors. Now that remote IT infrastructure is in place, though, companies are again starting to issue RFPs for projects including broad modernisation efforts.

“Starting in 2021, we’re starting to see more of longer-term projects now that we know what the company is going to become.” Lovelock said.