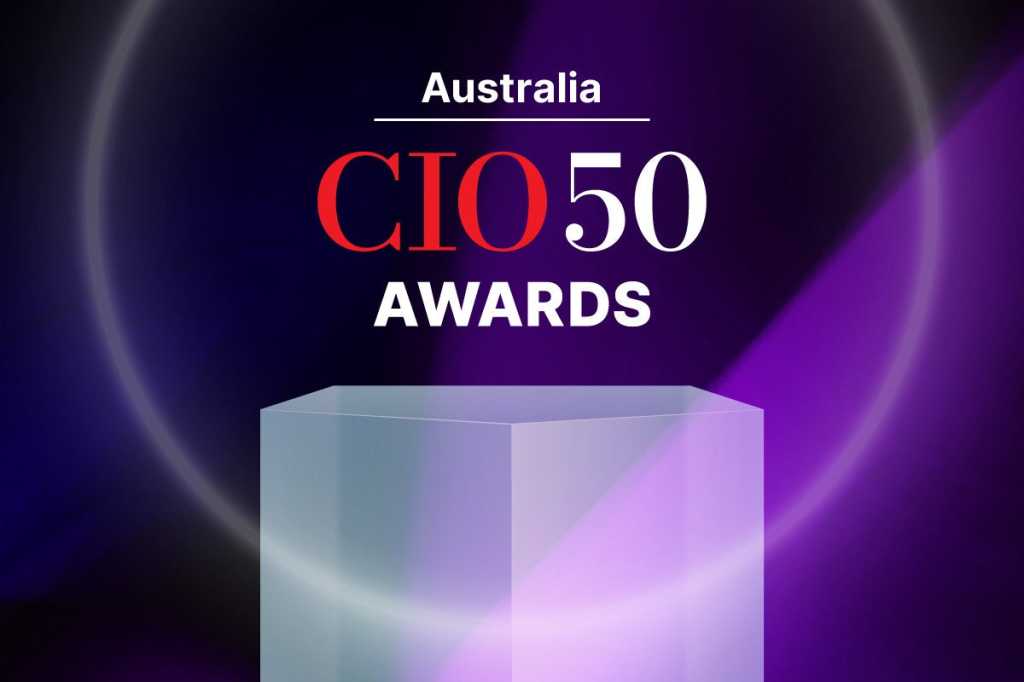 Former chief digital officer at Revenue NSW, Kathleen Mackay, took out the number one position in the 2021 CIO50 Australia, which celebrates the achievements of Australia’s top 50 technology and digital chiefs.

The 2021 CIO5o Australia awards ceremony was held as a hybrid event at Sydney’s Taronga Zoo on November 18.

Kathleen Mackay was the first woman in the CIO50 Australia’s six year history to grab the number one position in the CIO50 list, a huge achievement in a sector that is dominated by men, particularly at the most senior levels.

Mackay and her 300-strong team led one of the first large-scale implementation of machine learning in the Australian public sector. The Work and Development Order Program identifies around 15,000 vulnerable people each year, diverting them from the standard debt collection process and towards opportunities to pay off fines such as participating in unpaid work, courses, counselling, or treatment programs.

It’s a complete change in thinking in how governments engage with citizens. Mackay and her team clearly took a more compassionate approach to getting money from people that it owed to the government. It’s one also that takes into consideration the stresses that disadvantaged and vulnerable Aussies have faced, particularly since the onset of the COVID pandemic last year.

A CIO50 Australia stalwart, Dr Steve Hodgkinson, the chief information officer at Victorian Department of Health is one of the most respected champions of agile methodologies in the Australian public sector. The Platform+Agile approach he helped develop is now being copied and adapted by other state government departments, local government councils, and health services.

In the past 12 months, Dr Hodgkinson and his team has delivered more than 100 new technology projects and initiatives with a total investment in excess of $140 million, a record for any Victorian Government department.

Now the media industry has undergone rapid change in recent years barely noticeable from what it was even 10 years ago. The effects of digital disruption have been widespread and brutal.

Helen Clifton and her team have transformed the ABC into a digital powerhouse with a range of apps that have generated audience metrics that are the envy of commercial media companies.

Other senior technology and digital executives who were in the top 10 this year included:

All the CIO50 Australia profiles can be found here.

CIO Australia congratulates all the technology and digital leaders who featured in this year’s CIO50 awards. We thank everyone who entered, our judging panel, and program sponsor Slack.