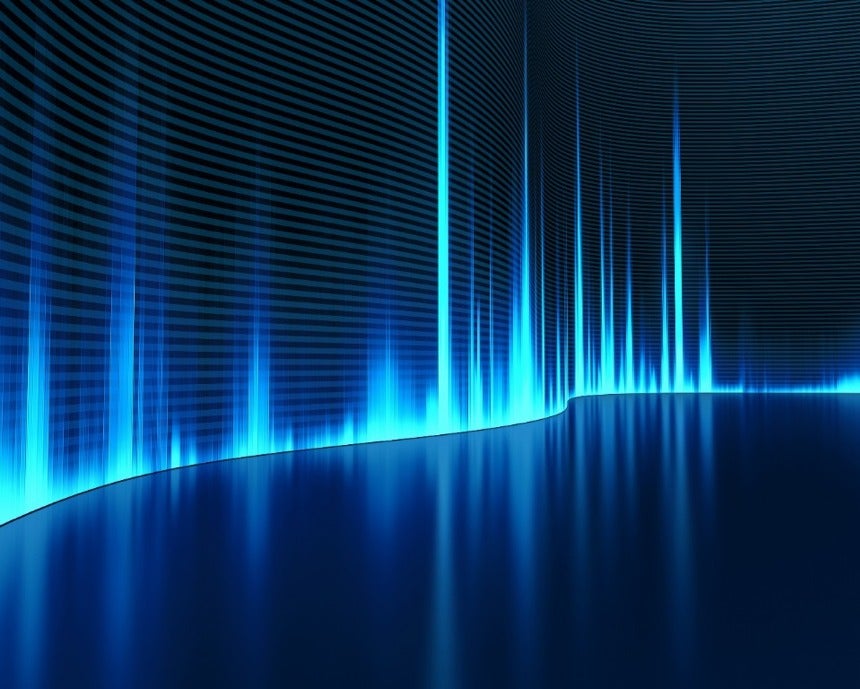 Digital disruption is sweeping the enterprise landscape, replacing or radically transforming long-established business beliefs and practices. Besides creating new efficiencies, opportunities, and even entire markets, digital transformation has also generated a number of major misconceptions. These modern folk tales, if actually believed by business leaders, can delay or even completely derail a digital disruption initiative.

How good are you at separating fact from fiction? If you believe in any of the following seven myths, your digital disruption strategy may be headed toward deep trouble.

Digital disruption should be in service of a business strategy. A technology-only way of thinking can lead an organization to wasted significant effort in terms of both time and money, says Bryan Throckmorton, leader of the digital transformation and strategy practice at management consulting firm Protiviti.

Focusing on technology while downplaying or even ignoring commercial merit can lead to capital expenditures being diverted to projects with only a loose association, at best, to business value.

“It can also lead to … spending an enormous amount of time trying to convince the business users otherwise,” Throckmorton explains. “While experimentation with new technologies is a very positive thing, if you’re going to spend that effort anyway, get the right stakeholders involved early so that innovation efforts are directly tied to desired business outcomes.”

The key to digital success, Throckmorton says, is to zero in on a specific business area that can truly differentiate the enterprise from its competition. “If you can find that [business area], your digital initiatives will be in service of your strategy, and you will better understand how these technologies can impact your strategy.”

There are no silver bullets for digital transformation, observes Todd Lohr, a principal and practice leader with professional services firm KPMG. “Organizations too often measure [enterprise] success based on the implementation of a disruptive technology — AI, IoT, Blockchain, and so on — believing that implementing the technology will deliver the results.” That’s rarely the case, however.

Technology should only be a part of the digital disruption strategy, Lohr says. “You must also focus on changes to both business and operating models, as well as the change management associated with transformation.” To deliver positive results, he advises combining a forward-looking view of the business and its various operating models with an integrated architecture. “This will often include a number of technologies,” Lohr notes. “Also, don’t lose sight of the change’s people impact and invest in change management throughout the program.”

A scorched-earth approach to digital disruption can be overwhelming and unrealistic in an age when business transformation must be fast and agile. “It can also lead to doing new things in old ways, which I often see when organizations rip and replace,” explains Andi Mann, CTO at enterprise video platform provider Qumu.

A more realistic approach to digital disruption, Mann suggests is creating ways to innovate and streamline existing capabilities. “We can deeply change the way we do business by developing and innovating on the capabilities we’ve already got by using what we already have to do new things in new ways, internally and for our customers.”

4. Digital disruption is a necessary response to external factors

Organizations often fear that they’re going to be forced into disruption by the action of a competitor or startup. “‘Disruption’ is a word that sounds negative, [and] is often defined as a disturbance to an event, activity, or process,” says James Chedalavada, IT director at process management and workflow automation specialist Nintex. While external pressure can sometimes lead enterprises into a hastily concocted digital disruption initiative, that’s far from an intelligent response. “This belief can make companies become more protective or defensive,” Chedalavada cautions.

Enterprises that recklessly rush into a knee-jerk digital disruption initiative tend to endlessly fret about how their rivals will react, consequently hindering their own growth and ability to innovate and think outside the box. “It’s okay to study your competitor’s market, but that should complement your own innovation,” Chedalavada advises.

Disruption leads to innovation, Chedalavada says. “Why wait for others to disrupt you; be your own disruptor.” He urges IT leaders to think radically about their own products or processes. “Innovate before you are behind in the game of innovation,” Chedalavada suggests. “Many companies are now going down this path to stay innovative and continuously evolve.”

5. Digital disruption is a game played by industry giants

It’s a common myth that digital disruption isn’t for everyday small and midsize enterprises, and is primarily the domain of giants such as Amazon, Google, Apple, “or the largest competitors in your industry,” says Thomas Phelps, CIO of enterprise content management technology provider Laserfiche.

Phelps notes that digital disruption has a long track record of launching small firms and startups into the tech stratosphere. “Think of where Amazon, Netflix, and others started and how many times they had to change their business model to find ones that were truly disruptive and worked,” he says.

Organizations of virtually any type and size can become digital disruption leaders. “Companies need to overcome cultural inertia to change,” Phelps states. “[Disruption] also creates an opportunity for IT and business leaders at companies of any size to invest in experimentation and ideation.”

There are both winners and losers in digital disruption. “Those who view disruption as a bad thing, or feel time is on their side, won’t know what hit them, given the pace of disruption today,” Phelps states. “Winners will embrace the reality that digital disruption is inevitable and will create a culture where experimentation and ideation is rewarded.”

Digital disruption is often feared due to the mistaken belief that it eliminates jobs and, ultimately, is just another way for enterprises to focus on the bottom line rather than their employees, explains Kevin Hall, CTO at Ripcord, a firm that uses robotics and deep machine learning to digitize and organize data. That’s an extremely shortsighted attitude, he notes. “Without disruption, organizations and people would be stuck performing the same workflows and tasks they’ve always done.”

For proof, Hall points to an early example of digital disruption. “The prevalence of the paper document in the daily operation of a business has been largely disrupted by digital workflows powered by collaboration tools, process automation, and cloud document services,” he says. “Employees who were tasked with manually searching for physical documents or data, keying in thousands of line items, are now enabled to focus on increasing processing volume and managing processes.” These are valuable new skills that enable staffers to grow along with the organization.

Hall believes that enterprises that strategically embrace digital disruption are positioning themselves and their staff for a successful future. “There are plenty of examples of how digital disruption has created a positive impact, especially when it comes to identifying a customer’s needs and creating a solution.” He points to startups such as Netflix, Uber, and Instacart as examples. “My biggest piece of advice for smaller organizations is not to be afraid to challenge the status quo and to test new technologies that are seen as disruptive.”

The biggest digital disruption myth is believing that your enterprise is immune, warns Alex Kalish, chief strategy and solutions officer for Stratix, a firm that develops enterprise-class mobility products and services. “There can be a tendency to think that only some industries or operations face potential disruption instead of understanding that virtually everything now will likely see change of some kind,” he says.