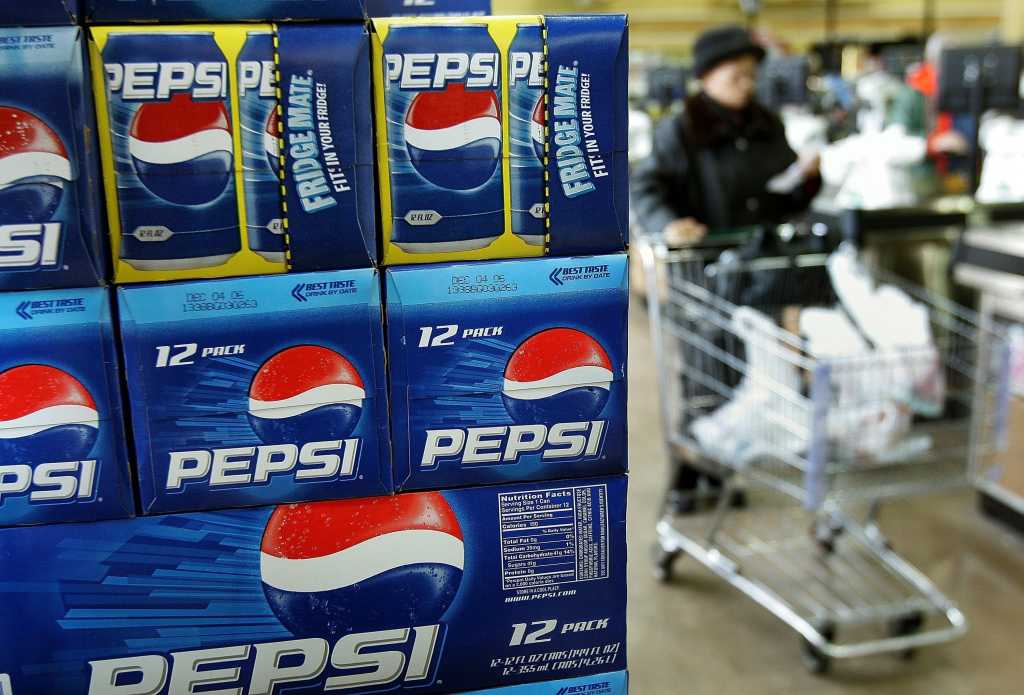 The global supply chain has been struggling of late, but for most enterprises, supply chain operations has been in the spotlight since the COVID-19 pandemic began, with analytics rising as a key palliative for major fluctuations in supply and demand.

Food and beverage company PepsiCo encountered anomalous supply chain signals early in the pandemic, as consumers began filling their pantries with staples amid lockdowns that rolled across the globe.

“Certain products were flying off the shelves for various reasons early in the pandemic,” says Jason Fertel, ecommerce engineering head at PepsiCo. “Folks wanted to get as much oatmeal as possible, for example.”

To respond, PepsiCo turned to analytics and machine learning to predict out-of-stocks and alert retailers to reorder. The insights also helped the company optimize its marketing campaigns.

“Using some of our intelligence and the technology and products we built, as products were going out of stock, we were able to very easily turn off ad campaigns automatically,” Fertel says.

PepsiCo’s portfolio includes Frito-Lay, Gatorade, Pepsi-Cola, Quaker, Tropicana, and SodaStream. Years before the pandemic, Fertel and his engineering organization within PepsiCo eCommerce started working on providing workflow automation for managing search marketing operations. Today, that work has led to the Sales Intelligence Platform, which gives salespeople across PepsiCo insights to help them sell the company’s products more effectively. It combines retailer data with PepsiCo’s supply chain data to predict when an item will go out of stock and prompt users to make purchases to replenish the item.

“We’ve definitely helped and enabled our field teams to take direct action and have been able to increase sales and seen a measurable decrease in out-of-stocks,” Fertel says.

PepsiCo’s Sales Intelligence Platform is a cross-channel, cross-functional insights, workflow, and automation application intended to simplify digital sales and operations. It’s built on the Elixir programming language, which is designed for building scalable, maintainable web applications. The data engineering team collects data shared by some retailers and internal supply chain data in a Snowflake Data Cloud, where it gets processed into PostgreSQL or Apache Druid databases, based on data characteristics. An application built on the Phoenix web framework delivers the data via third-party APIs.

The initial version of the application, released in fall 2020, was about marketing automation and was designed for the internal PepsiCo eCommerce sales team. That alone has helped the team automate processes and increase purchase orders.

Fertel’s team then started to deliver in 2021 real-time out-of-stock information to the field teams that go into stores. That opened eyes to the possibilities of pairing analytics with field sales and supply chain operations.

“On the field side, we’re starting to see folks change the way they operate in some ways, push for certain things with store managers that they might not have before,” he says.

Early adopters, focus on value are the keys to success

Fertel believes that finding early adopters who were excited to test the platform’s capabilities has been key to the project’s success. In addition, he says, PepsiCo’s success has come from staying laser-focused on a particular business problem.

“We want to do a lot of things, but we very much focused early on out-of-stocks,” he says. “There’s a whole slew of different verticals and sales intelligence that we go into, but we’ve been highly focused initially on out-of-stocks and I think that’s helped us find success.”

Fertel says that focus and close interaction with end users has helped his team understand the field teams and their needs, what works, what doesn’t, and then deliver actual value.

Fertel also notes that it’s been essential to just get started and take the concept of minimum viable product (MVP) to heart. Focus on value rather than full automation, at least to start.

“You have to be okay with not having the fully featured version out,” he says. “Some of the early ML [machine learning] stuff that we’ve done has been, ‘Let’s just upload a text file with the models and make changes,’ right? That’s the start and it works. Then you iterate and productize it to the point where it goes beyond that. Nothing needs to be perfect. I think that’s the big key: You’re better off delivering value, even if it’s just somebody uploading a file every day, rather than waiting until you have something that’s fully automated.”