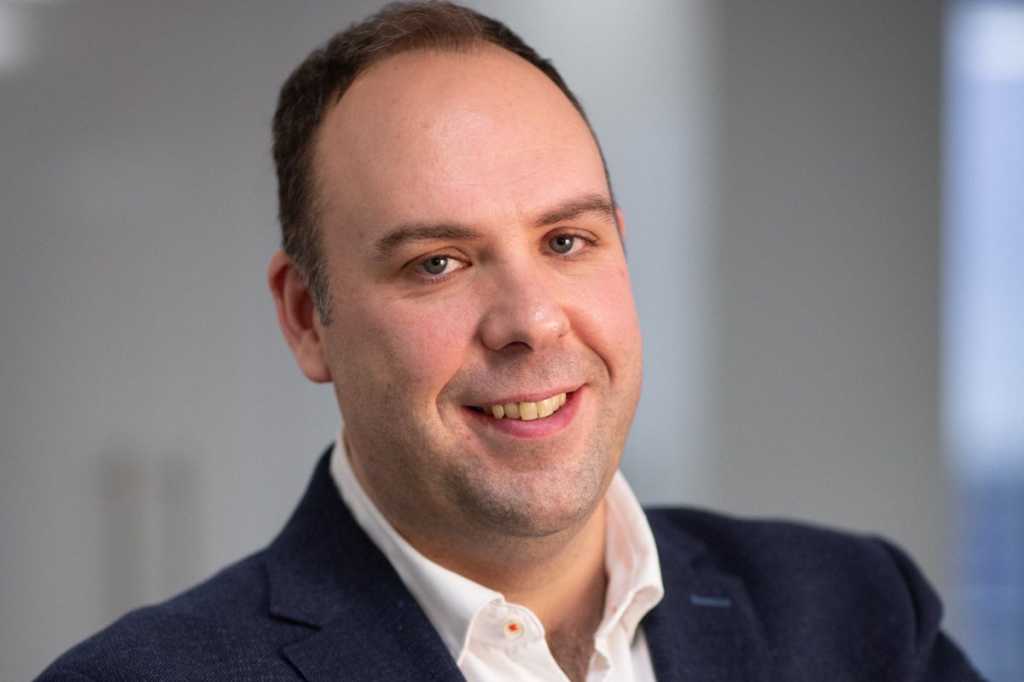 Nicholas Woods is not mincing his words and nor should he be; after all, his Manchester Airport Group (MAG) recently saw passengers numbers fall 90% year-on-year, recorded a £374 million (US$498 million) loss in the financial year to March 2021, and has been involved in a bitter fight with the UK government on changing travel restrictions.

“It’s been a difficult 18 months, without a shadow of a doubt,” he says. “And it’s not over yet. We’re still in a hard place and probably not predicted to see a real recovery back to pre-pandemic levels until 2025.

“It’s been a complete decimation of the entire industry.”

For this CIO, initially brought in as CTO to lead a £1 billion airport transformation programme across MAG’s airports in Manchester, East Midlands and Stansted, the pandemic has put the brakes on large IT projects and impacted team dynamics, but pushed him to rethink service delivery and get more value from data.

Like many CIOs before him, Woods believes that the pandemic has elevated the status of IT, saying that people have ‘woken up to the real difference that technology can make to companies.’

For Woods, it’s been a chance to build back smarter, taking the gains from an unprecedented situation. He recalls a conversation at a recent dinner with fellow CIOs.

“Everyone talked about the good things you learned in the pandemic; everyone was focused on the same goal … on clear objectives and priorities … you would come together in a daily, or twice a day, stand-ups. The whole business went very agile in its approach.

“That clarity of purpose, that speed of decision making on what was important, on what we needed to do and how we wanted to do it, was critical to us. And it’s a great example of how to carry on.”

This isn’t to say there haven’t been stark realities. While planes still arrived at MAG’s airports, Woods describes many of them looking similar to the ‘Walking Dead’ with almost no commercial passengers, little airfield activity and yet still the same IT requirements.

“You’ve still got all the stuff that you need to maintain, and next to no revenue coming in.”

The pandemic represented an opportunity for change within IT at MAG. The initial focus was on getting many of MAG’s 40,000-strong workforce to work from home through Microsoft 365 and provisioned hardware devices, a challenge in itself given Woods says the workforce encompasses everyone from low-tech users to knowledge workers and a ‘middle’ category comprising everyone from passport security to car park control room managers.

Microsoft 365 was already being used within the organisation, with MAG launching Teams, OneDrive and OneNote training sessions, adapted for people’s level of confidence with technology. One particular challenge, says Woods, was of encouraging his IT teams to work with the workforce to improve their technical literacy.

The significant drop in passenger footfall, which did improve over summer, offered an opportunity to Woods and his team to accelerate certain projects. The MAG CIO brought squads from different parts of the business to work together, with a newly formed product team — containing everyone from heads of terminal security to data analysts — looking to improve terminal security operations, while enhancing passenger and colleague experience.

He also saw a chance to accelerate an ongoing infrastructure modernisation programme entailing communications platforms, as well as data centre and network modernisation.

“All of a sudden, we had an empty terminals so we were able to crack on. There was a real acceleration in terms of the transformation work that we were doing,” says Woods.

Big IT projects did have to be paused or slowed, however, much as Virgin Atlantic’s outgoing CDIO Ash Jokhoo described at the 2021 CIO UK Summit.

MAG’s £1 billion airport transformation programme at Manchester Airport was slowed, prior to launching in August, while ‘connected operations’ — an initiative designed to digitise the passenger’s journey through an airport — was also delayed.

With these delays costing Woods approximately 100 people from his own IT team, including contractors or third-parties, it did push him to ask which projects could and should be accelerated.

“We went through the project book and said, ‘what are the things that you actually want to press on, and we need to do, and what are the ones you want to stop’?”

Despite this, Woods says IT capital investment was largely protected, with MAG IT teams getting innovative around developing business use cases.

The future is all about the data

Woods is now looking to press on with process redesign automation and data transformation to drive greater business efficiency and performance.

Over the past decade, MAG had seen double-digit growth in passenger volume, so infrastructure had to be scaled up to support the increasing number of people coming through airports. Now however, with plenty of infrastructure but not enough passengers, Woods admits the conversation is different — and that’s where data can bring additional value around efficiency and passenger experience.

For example, he says that better insights could lead to better utilisation of different terminals or airline operators.

MAG’s partnership with Microsoft has been instrumental to this, especially in an organisation that Woods describes as ‘data rich, but insight poor’.

MAG is now leveraging Azure and Power Platform to organise and understand data sets about operations and passenger journeys, with staff also equipped with Microsoft 365 and Surface devices to be able to work remotely. Separately, the two parties are collaborating to develop an app to track and map bird sightings, while programmes are in place with Microsoft and Tata Consulting Services (TCS) to improve data architecture and storage.

“Data is now one of our top five strategic priorities across the group,” says Woods, who is hoping to launch a data platform by the end of the year. “It’s a massive enabler for the future profitability of the business.”

“We’re working together [with Microsoft] on how we start driving some of the some of the capabilities within Azure around AI and machine learning to help us with the predictability and that insight and event spotting,” Woods says. “We’ll continue to drive this because, if we don’t do it, we’ll just end up putting loads more cost back into the business … or the experience for our customers and our guests is going to deteriorate. We have to get this stuff right.”