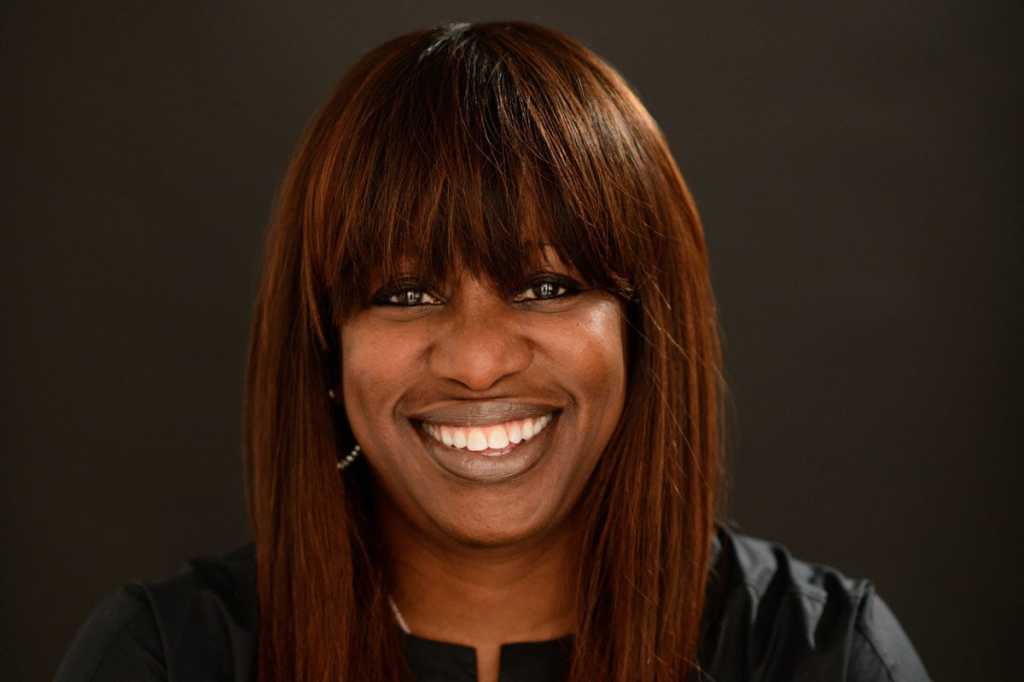 As senior vice president and chief information officer, Michelle Greene spearheads IT strategy, execution, and operations for the Cardinal Health’s pharmaceutical segment. She’s brought a strong track record of transformational, innovative, and intentional leadership to the Fortune 14 healthcare organization, having previously led IT strategy at Masco Corporation and Johnson Controls. She also served as the director of business infrastructure for Sony Ericsson Mobile Communications, based out of Lund, Sweden.

In an industry and a profession where pressure and disruption are the everyday reality, Greene focuses on bringing out the best in those around her so they can achieve things they may never have thought possible for themselves. Communication, teaching, and listening are simply part of her leadership DNA. She’s also continually looking ahead, making sure her organization is building the future, not just waiting around to react to what comes next, and making sure that her people are primed for success.

When Greene and I spoke on the most recent episode of the CIO Whisperers podcast, we had a chance to unpack some of what I call her “Michelle-isms,” the leadership expressions she uses to teach and communicate. After the show, she shared some more of her thoughts on leadership and those habits that allow great leaders to be great. What follows is that off-air conversation, lightly edited for length and clarity.

Dan Roberts: We’re navigating through some uncharted waters on many fronts. There’s a lot of fear and uncertainty. There’s burnout and isolation, which can bring out the worst in people. How does a leader keep from getting dragged into the mud during emotional times?

You’ve got a great expression for this: Never take a sabbatical from taking the high road. Can you expand a bit on what you mean by that?

Being completely transparent, as a Black woman, there are so many times that I must take the high road. Even if someone is out of pocket, out of order, has been completely disrespectful—many times I’m asked to take the high road. There are plenty of times I would rather not. And that’s just the honest to God truth. But I’ve decided that it’s just not an option.

It does not mean it’s easy. It does not mean I don’t have moments in my head that are probably the lowest. But the reality is, going low just isn’t an option. It doesn’t solve anything. And, you know, me being a sports person, you watch a game, one guy hits another guy, and the second guy responds, and he’s the one who gets thrown out of the game. So, you must recognize that actions have consequences.

We all get tired. We get run down. The world is off its axis right now, and people are getting pulled in a lot of different and difficult directions. And I appreciate that. However, the flip side is this whole notion that great leaders have the ability to communicate the art of the possible. Even during tough times, they’re able to put people in that cathedral before the first brick is laid.

How do you communicate the art of the possible?

I believe that it’s all-around creativity. So many times, we have budget cuts, maybe not enough resources, or we’re not sure what the next step should be—that’s when we must come together as a team and figure out how creative can we be.

To think about the art of the possible, I’ll say to people, budgets aside, resources aside, what would you do? And we get that on the paper. Then I’ll say, tell me, if you only had half of that, what could you do?

It’s such a simple and elementary thing, but just putting things on paper, on a whiteboard, having a whiteboard session to talk about the art of the possible, I’ve found helps me and it helps others just think about things differently.

You’re the second leader in two days who has made this point to me — that it forces people to think through something when you commit it to writing. It forces a rigor. It’s really a discipline, isn’t it?

Absolutely. I read a book years ago called “Girl, Get Your Money Straight,” by Glinda Bridgforth. It was just some very simple principles that you want to consider as you start saving and investing. And one of the things she advised was to write your goals down, and don’t just write them down, but put them in a place that you see every day, like on your bathroom mirror. So, I’ve taken that simple thing forward.

I’m a firm believer that writing it down makes it real. I still keep a Levinger notebook where I write down all my notes. I know, you’ve got your iPhone, you’ve got your tablets, but I’m still very much pen-to-paper, because I feel like it sticks for me. And in the same sense, if you set goals, if you’re trying to figure out how something works, how we can change something, I feel that writing it down is the easiest way to help you get there.

Lastly, I’ve been thinking a lot about learning agility, and I was wondering, as you reflect, when have you learned the most during your career?

I would say earlier during my time living abroad, and throughout my career. Specifically with Sony Ericsson, there were opportunities to live abroad, live in the states, make decisions quickly about career opportunities. I learned again and again to be able to trust myself and know that I’ve done my diligence and my homework and when I make the decision, go with it.