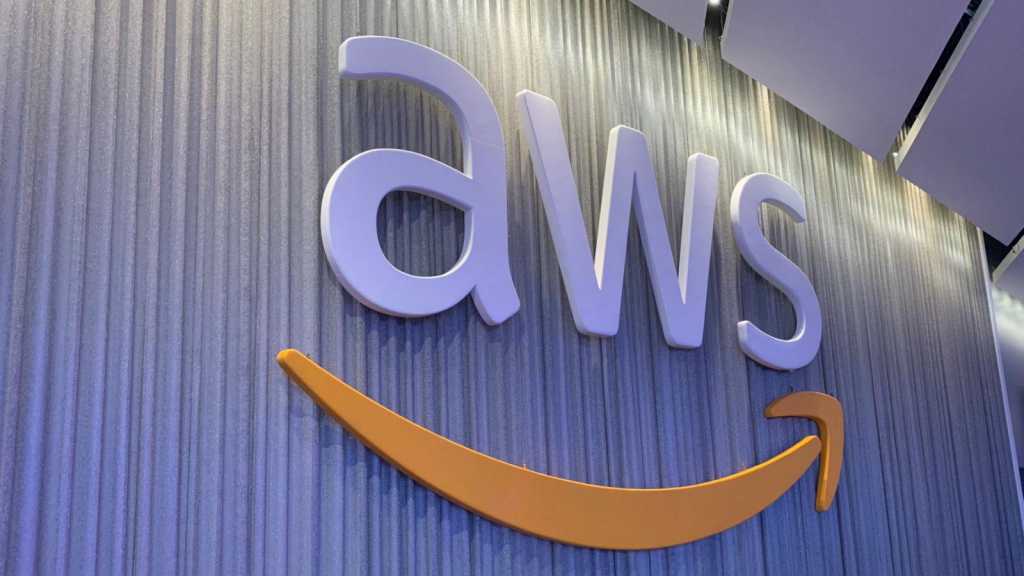 This week’s Amazon Web Services’ customer conference, AWS re:Invent 2021, was Adam Selipsky’s first outing as CEO. He recently returned to AWS, where he worked from 2005 to 2016, after five years as CEO of Tableau Software, the data visualization vendor acquired by Salesforce.com. Between his opening keynote, and CTO Werner Vogels closing session, the company released an avalanche of announcements.

Re:Invent opened a couple days after The Wall Street Journal published an editorial entitled “It’s Time to Get Rid of the IT Department,” in which academic Joe Peppard advocated moving hardware and software to the cloud to dispense with the need for the IT specialists who manage it, leaving CIOs to coordinate IT activities embedded in the rest of the business.

While AWS is offering to take on a lot of that management work itself, it’s clear there will still be plenty for IT staff in the enterprise to do, whichever department they work in, and plenty yet for CIOs to oversee. Here’s a roundup of the big news from AWS re:Invent that CIOs will still need to deal with, and some they won’t.

Even if Peppard is right about the future of the IT department, someone will still need to architect the stuff that moves to the cloud. That’s on the CIO, but AWS offers a playbook it calls the Well-Architected Framework to help. This already included chapters on operational excellence, security, reliability, performance efficiency, and cost optimization, to which AWS has now added sustainability. This includes questions to help users design and implement workloads in a way that reduces energy consumption.

AWS says it takes responsibility for the sustainability of the cloud — the environmental impact of the buildings, hardware, cooling, water, waste, and power supplies — while customers are responsible for sustainability in the cloud, ensuring their code runs efficiently, on appropriately sized instances, and that they store or process only the data they need to, where they need it.

The process of reviewing workloads optimization can be automated with the AWS Well-Architected Tool, which has just gained a new, free feature, Custom Lenses. This enables enterprises to add definitions of their own best practices to complement those provided out-of-the-box by AWS, for example to check for compliance with PCI or SOC 2 rules, or other national or industry regulations.

AWS offers another layer of management tools, including Control Tower, Compute Optimizer, and CloudWatch, all of which received new features at re:Invent. Control Tower, for instance, can now enforce data residency requirements by preventing the provisioning of resources in unwanted AWS Regions. Compute Optimizer, meanwhile, will display resource efficiency metrics alongside its recommendations to help users trade off savings opportunities against performance risks, and can improve its recommendations if enterprises authorize AWS to look back over their performance data for up to three months. Finally, CloudWatch gains tools for managing A/B testing and dark launches of new features, simplifying the development and improvement of web applications.

Selipsky opened his keynote by looking back at the launch of Amazon S3 (Simple Storage Service). That was 15 years ago, and the company is still adding new features — including a new storage class for S3 Glacier enabling the instant (sub-millisecond) retrieval of data that is rarely accessed; new access management tools for S3 that do away with access control lists and report security warnings and errors, and a bidirectional synchronization tool using S3 buckets to mirror Amazon FSx for Lustre filesystems, something AWS says can do away with the need to know about SANs or Fibre Channel fabrics. (Maybe Peppard has a point.)

The other fundamental AWS building block, EC2 (Elastic Compute Cloud), is also still gaining new features. Selipsky made a big deal about one of those, the new C7g computing instance powered by its ARM-based Graviton3 processors.

AWS introduced its first Graviton chip in 2018, with a second generation following in 2020. Selipsky said the Graviton2 offered 40% better price performance than comparable x86-based instances, while the Graviton3 is 25% faster than its predecessor on general compute performance, and can be up to 100% faster on scientific floating point calculations or cryptographic workloads.

In his editorial, Peppard’s answer to a shortage of skilled coders is to offer low-code and no-code tools to business users, and that’s where AWS is heading, too, with Selipsky’s introduction of a visual programming tool for machine learning model creation, SageMaker Canvas.

“Business users and analysts can use Canvas to generate highly accurate predictions using an intuitive, easy-to-use interface, without writing code and with no machine learning experience,” Selipsky said. “Canvas uses terminology and visualizations that are already familiar to analysts and complements the data analysis tools that they’re already using.”

AWS is aiming to remove staffing bottlenecks in other parts of the ML pipeline as well, both in the long term, encouraging students to choose careers in machine learning with scholarships and free access to its SageMaker Studio Lab software, and in the short term with the introduction of SageMaker Ground Truth Plus, a kind of Mechanical Turk service for creating and labelling training datasets with domain specialists available on demand, paid by the task.

There are also new tools to speed the work of existing staff, including SageMaker Inference Recommender, which automates load testing and model performance optimization, and SageMaker Training Compiler, which accelerates training by compiling Python models to byte code for more efficient execution.

Closing out re:Invent, CTO Werner Vogels highlighted some AI-based refinements to Amazon Personalize, a trainable recommendation service that you’ll have seen in action if you’ve shopped on its website. Recommenders can now be optimized for retail, media, and entertainment websites, apps, and marketing campaigns.

Network operators are slowly rolling out 5G services around the world, but one of the biggest promises of this new wireless technology is in industrial environments, where private 5G networks have the potential to deliver more reliable and robust machine-to-machine connectivity than WiFi. But there’s a catch: It requires careful network design.

Soon, AWS will offer to take on 5G network deployment and management, too, shipping the necessary hardware and SIM cards to deliver coverage to an office, warehouse, factory, or campus. “Once that’s powered on, the private 5G network simply autoconfigures,” Selipsky said. Additional capacity and devices can be provisioned from the AWS console, he added.

For now, AWS Private 5G is available only in the US, as a limited preview service.

To help CIOs plan ahead, Selipsky outlined a few other services available in preview for now, including AWS IoT TwinMaker, a tool for simplifying the creation of “digital twins” of physical devices. It does this using data connectors to gather sensor data from AWS IoT SiteWise and video images from Amazon Kinesis Video Streams, linking them to CAD files stored in S3.

Another, IoT Fleetwise, aims to simplify the process of extracting data from smart vehicles and uploading it to the cloud, providing templates for individual vehicle types describing the sensors they carry, and tools to filter data onboard the vehicle, limiting the volume of data uploaded to the cloud for analysis.

Finally, there was a preview of a tool for enterprises seriously considering doing away with their legacy computing departments: AWS Mainframe Modernization. So far, this offers support for replatforming and automated refactoring of code to help move applications off mainframes and into the AWS cloud. It can cut the time to move workloads to the cloud by as much as two-thirds, Selipsky said, and once they get there, “We’ve seen customers reduce their cost by up to 70% or more after migrating.”

The service can even create Java code from COBOL, which fewer and fewer people are learning these days, he said.