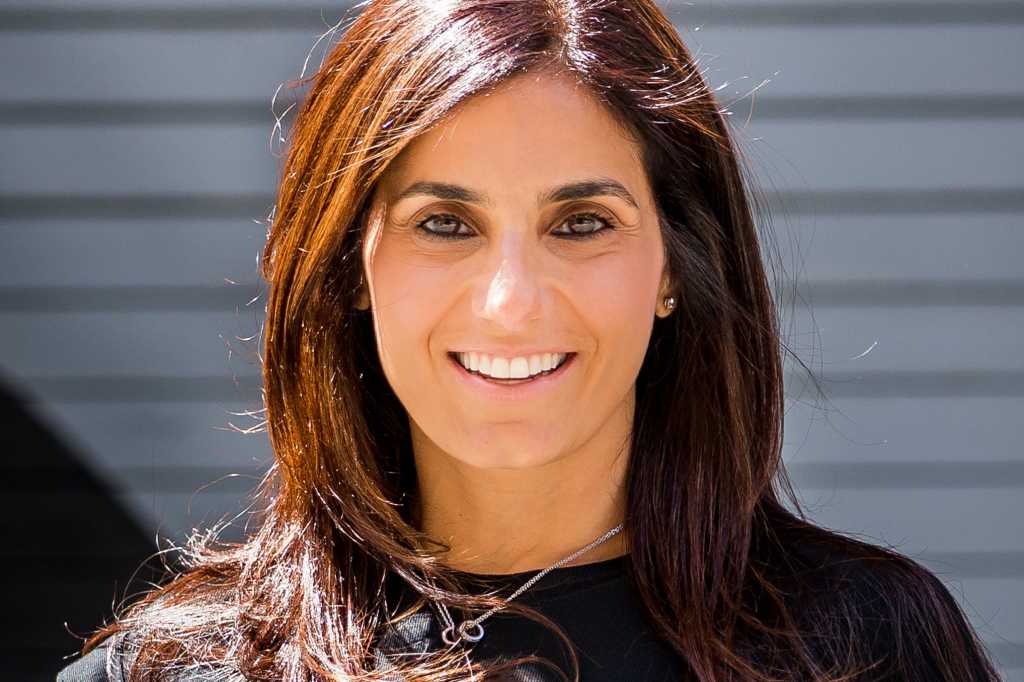 Shortly before COVID-19 disrupted the United States, Alvina Antar was approached by an executive recruiter on behalf of Okta. Would Antar, six years into her role as CIO of Zuora, be interested in leading IT at the popular provider of digital identity software? Antar was intrigued.

But Antar’s recruitment paused as the pandemic forced offices to close in mid-March. Maybe it wasn’t the right time to move, Antar recalls thinking. She had a good gig and the outbreak had generated considerable uncertainty. But the recruiter restarted the search process a few weeks later and Antar participated in Zoom interviews with Okta CEO Todd McKinnon, COO Frederic Kerrest and other executives. She officially took the helm as CIO in August — without having set foot in Okta’s office for a face-to-face meeting.

The 100% virtual courtship may have been unusual, but it was a win-win. “Critical hires need to continue,” Antar says. “You need change agents to take us through the uncertainty and to be well positioned to come out of the pandemic swinging to drive growth and scale.”

If the pandemic underlines any adage, it’s “never let a good crisis go to waste,” says Eric Sigurdson, who leads the CIO practice at Russell Reynolds Associates. Sigurdson says that opportunistic companies are capitalizing on the pandemic by scooping up top tech talent, especially at the executive level. In recent months, leading brands such as The Walt Disney Co., Cigna, Bed, Bath & Beyond and H&M Group announced new IT leaders.

Antar’s hiring was quite natural, as she’d licensed the company’s single sign-on software while at Zuora. Moreover, Zuora and Okta had been partners for several years, so Antar knew most of the executive team. Antar’s appreciation for Okta’s culture of building software with the voice of the customer, which she felt while attending an Okta all-hands meeting as a customer, helped seal the deal.

“You feel it as an outsider but coming in as an insider it blows my mind how genuine and passionate everyone is,” Antar says.

In her new role, Antar is thinking about how to use data analytics to help improve the experience for customers, including identifying points of friction and indicators of churn. Insights that can help drive upselling and cross-selling opportunities are also critical. Antar expects to build a culture of “data-driven champions” to help stakeholders make the best decisions. “The business is banking on our tech organization to drive Okta’s evolution,” Antar says.

As with Antar, Deb Gildersleeve’s recruitment process started, stopped, then resumed with a flurry before she joined low-code software provider Quick Base as its first CIO in June. Gildersleeve, a self-described “COVID-19 CIO” was first contacted through LinkedIn by executive recruiters in February. She met with Quick Base’s leaders in the flesh one week before the shutdown in March before participating in follow-up interviews over Zoom.

Then the recruitment cooled for a couple of weeks as the company focused on getting its employees working remotely from home. Recruitment restarted in earnest in April, with Gildersleeve meeting with both the outgoing and incoming CEOs, as well as with a number of other business leaders. As the two parties came to an agreement in April, Gildersleeve recalls thinking that everyone would be back in their offices by May, but this was wishful thinking.

Gildersleeve is currently planning to relocate to Massachusetts to be closer to Quick Base’s Cambridge headquarters, though quarantine laws and other unknowns have delayed the move. “It makes more sense to focus on the job,” Gildersleeve says, adding that starting a new role remotely requires a lot of preparation, including meeting with key stakeholders. She is also girding to support workers when the company begins allowing employees back in the office.

“It’s a great opportunity,” says Gildersleeve, noting that low-code development has taken off as an industry. Plus, she adds, “there are not many places where you can be the first CIO in a tech company.”

Antar and Gildersleeve offer tips for IT leaders eyeing new opportunities during the pandemic.

Leverage LinkedIn. The Microsoft asset has become the critical destination for professional social networking. “It’s been part of my search process,” Gildersleeve says.

Always show executive presence. When you do start the recruiting process, it’s imperative to treat Zoom interviews as if you’re meeting with prospective hirers in their office, Gildersleeve says.

Conversation can help determine culture fit. “Have a natural and transparent conversation and be prepared with a range of questions that will allow you to ascertain if the role and company are right for you,” Antar says. “Gaining an understanding of company culture and team dynamics will allow you to evaluate whether the opportunity provides an inclusive and diverse environment for you to grow and thrive.”

Make the leap, if the fit is right. Many professionals are inclined to sit tight and not make any sudden career shifts during a crisis. Don’t do that, Antar says, adding that IT leaders must ask themselves, “Are you growing at a pace that makes you uncomfortable? When you identify a new job opportunity, ensure that you have inherent confidence in your abilities but also a degree of discomfort. That is the magical combination that will position you to be wildly successful.”

Meet with business stakeholders. Once you land a new role, work to cement business relationships. This is critical for any CIO starting a new role, but doubly important when in-person meetings aren’t an option, with social-distancing practices at play, Gildersleeve says. She adds that it’s imperative to get on the calendars of key stakeholders within the first month. “IT is at its best when it’s fully supporting the business,” Gildersleeve says.

Transparency and openness. During those stakeholder meetings, it’s imperative to show a willingness to dive deep into challenges as well as opportunities. IT leaders must learn what the business needs and the business must also be willing to open up to IT. “You have to be a sponge and listen to expectations and priorities for the business,” Antar says.