Adaptive Resilience: Technology Strategies for Education and Public Service Organizations
The year 2020 is undoubtedly one of adaptation. In this time of uncertainty and relentless change, having a resilient IT infrastructure is more important than ever. Public organizations including K12, higher education and state and local governments are all grappling with how to ensure continuity of services to best serve student and residents alike. In this series, we focus on the unique challenges of public organizations and explore strategies to help enable a resilient and flexible IT infrastructure, ensuring continuity today and well into the future. 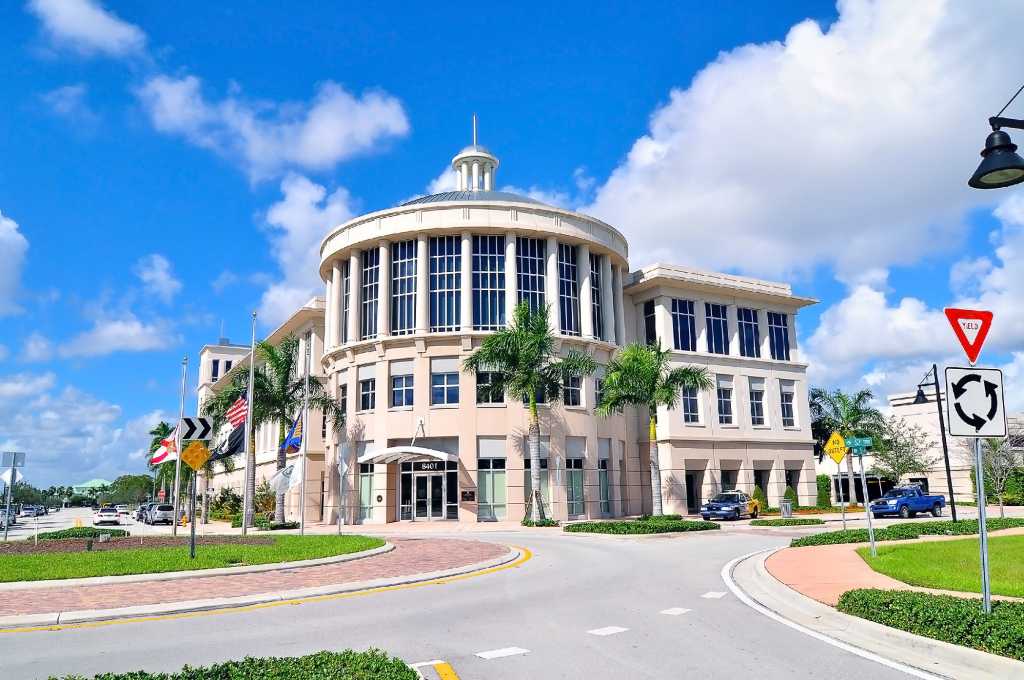 When the world was forced into the sweeping and sudden shutdown in the face of the global COVID-19 pandemic in early 2020, the City of Doral, Fla., was better prepared than most. Over the last several years, the city has implemented and refined a program of “Smart City” initiatives. The city is now equipped with advanced digital services and the technology infrastructure to more smoothly manage the shift from physical to virtual that has left other municipalities and organizations struggling.

The City of Doral’s Smart City initiative began with the goals of attracting new businesses and a younger more educated workforce to the growing city in Miami Dade county. “Our Smart City strategy aims to transform city operations and infrastructures to engage and serve citizens, attract new businesses, deliver educational excellence, and accelerate innovation,” says Gladys Gonzalez, IT director for the City of Doral. “Key to that effort is collecting, displaying, and analyzing data.”

The infrastructure already in place to drive the Smart City initiative helped ease the sudden transition from physical to virtual brought on by the pandemic. “We started in 2015 and really looked at upgrading our infrastructure, enterprise systems, sensing technology, and data analytics,” says Gonzalez. “By having all these connected sensors and enterprise systems, we were able to leverage that really well for the COVID crisis.”

It was still somewhat of a scramble, as government agencies are not accustomed to operating in the virtual world. “This was certainly not commonplace, at least not in the City of Doral, so we had to get [Microsoft] Teams up and running for that was going to be our platform for city virtual meetings,” she says. “We had to develop six different applications to go online, and we had to do all that within a week.”

Meanwhile, other events within the city made a similarly dramatic pivot. “On the day things were shut down in Miami Dade County, we were two days away from a major international economic development and cultural event,” says Manuel Pila, director of economic development for the City of Doral. “That was a sister cities event where there were people coming in from Columbia, Venezuela, and other countries. We had to drop it, but we were able to switch the main event to a virtual event within two days. We had 7,000 people viewing live from around the world.”

Doral’s efforts have not gone unnoticed. Within the first three years, the city had put in place 40% of the Smart City technologies as identified by the National League of Cities. And the World Council on City Data (WCCD) has three times awarded Doral ISO 37120 Platinum Certification, which recognizes cities for high standards in collecting and sharing data to drive improved decision making. Doral was also one of the first cities to receive WCCD ISO 37122 certification for its Smart City initiatives.

From here, Gonzalez’s team and the City of Doral continue to advance their Smart City programs to get through the pandemic and beyond. “Now the new Smart City 2.0 is all about elevating customer service. It’s all about quality of life, sustainability, resiliency, and really enhancing how we do business. It all revolves around our customers, and our customer base is our residents and businesses.”

To learn more about the City of Doral’s Smart City Initiative with Dell Technologies, visit here.