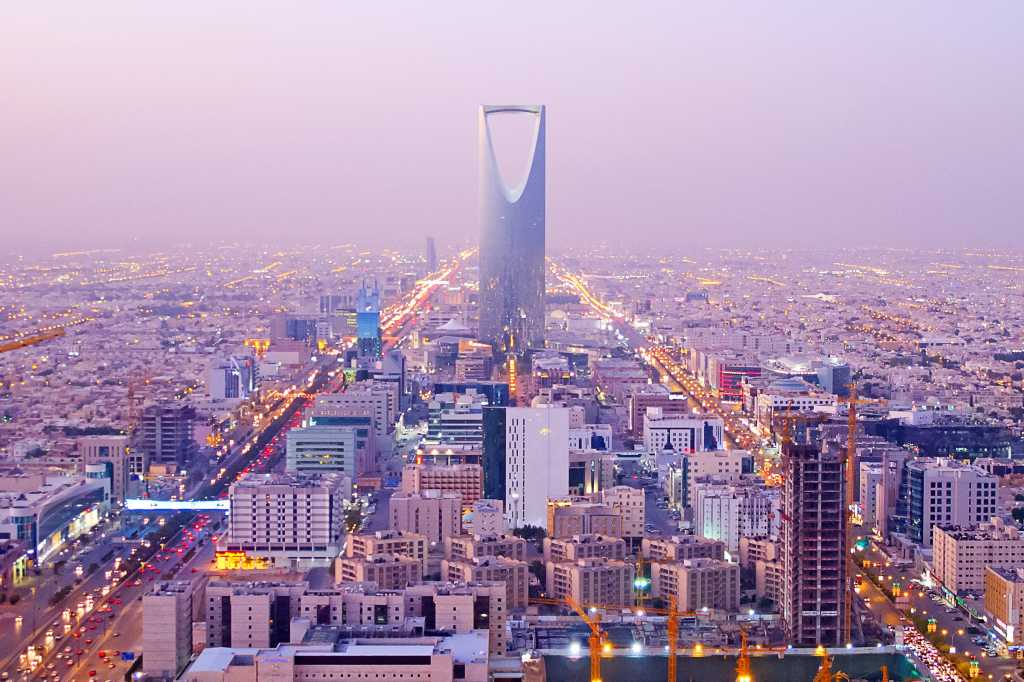 Saudi Arabia has laid out an ambitious plan to become a world leader in development and deployment of AI technology by the end of the decade, attracting billions of dollars in investments, fuelling startup growth, training tens of thousands of data and AI specialists, and working with some of the world’s leading IT vendors — including Chinese tech giants Huawei and Ali Baba — in related initiatives such as the building of smart cities.

National leaders view the plan as a central component of the country’s Vision 2030, established in 2016 to reduce reliance on oil revenue and diversify the economy, increase foreign investment in the country and develop public sector services and infrastructure.

The AI plan, officially dubbed National Strategy for Data & AI, was launched last week at the Global AI Summit, a virtual conference organised by the Saudi Data and AI Authority (SDAIA), which will implement the initiative.

“The National Strategy for Data and AI sets the direction and foundations upon which we will unlock the potential of data and AI to fulfil our national transformation priorities and establish Saudi Arabia as a global hub for data and AI,” said SDAIA President Abdullah Bin Sharaf Alghamdi, in prepared remarks at the summit.

Key components of the AI strategy, according to the SDAIA, include:

Though Saudi Arabia is a relatively large large market compared to its neighbors, the  UAE has up to now attracted the lion’s share of venture capital in the Gulf region. Saudi Arabia has been loosening regulations on hiring expats and business ownership in an effort to attract foreign expertise and funding. Initiatives to develop a new generation of highly succesful startups are already under way, led by entities such as STV, Saudi Arabia’s US$500 million venture capital fund.

To help implement its new AI strategy, Saudi Arabia also announced agreements with several IT vendors. The National Center for Artificial Intelligence (NCAI), a branch of SDAIA, unveiled a Memorandum of Understanding (MoU) with Huawei aimed at supporting training of Saudi AI engineers and students, under the aegis of the Kingdom’s National AI Capability Development Program. The MoU also calls for Huawei to help the NCAI tackle Arabic language AI capabilities and “explore the creation of an AI Capability Platform to localize technology solutions,” according to a press release.

Gulf countries have shown little compunction about working with Huawei, despite the US government’s campaign to persuade nations and companies worldwide that Huawei’s close ties to the Chinese government suggest that the company’s products may be engineered to capture and leak data back to Beijing. Huawei technology is being deployed, for example, in 5G network infrastructure throughout Saudi Arabia and the region.

A smart city integrates components such as sensors with IoT networks as well as information and operational technology to monitor and control infrastructure. Saudi Arabia has a number of smart cities in the works, the biggest of which is Neom, actually a cluster of several towns and cities, working out to be the size of Belgium.

In addition to the deals announced with vendors, the World Bank and Saudi Arabia  announced a long-term partnership to accelerate the use of AI in developing nations, focusing first on Africa. The SDAIA said that under the partnership, it will work with the World Bank to help other nations identify gaps in their own readiness and ability to utilize AI and data, and develop their own policies for innovation in AI.

SDAIA will lead implementation of the national AI plan following a two-phase approach. In the first phase, until 2025, the focus will be on the development of data and AI programs to support the Vision 2030 strategic development goals, accelerating use of AI in five areas: healthcare, mobility, education, government and energy. From 2025 until 2030, according to the SDAIA, Saudi Arabia will shift focus to develop areas of speciality in AI that will allow it to develop “a competitive international AI ecosystem.”

Ultimately, it’s clear that Saudi Arabia’s ambition is for its strategy to not only lead to deployment of new technology and economic opportunities beyond oil, but to elevate the nation’s geopolitical status. As the SDAIA announced at the AI Summit: “Saudi Arabia’s plans are focused on turning the country into a global leader in data and AI, including in both development and adoption of data and AI technologies, but also as a leader of global dialogue and strategy and policy development.”