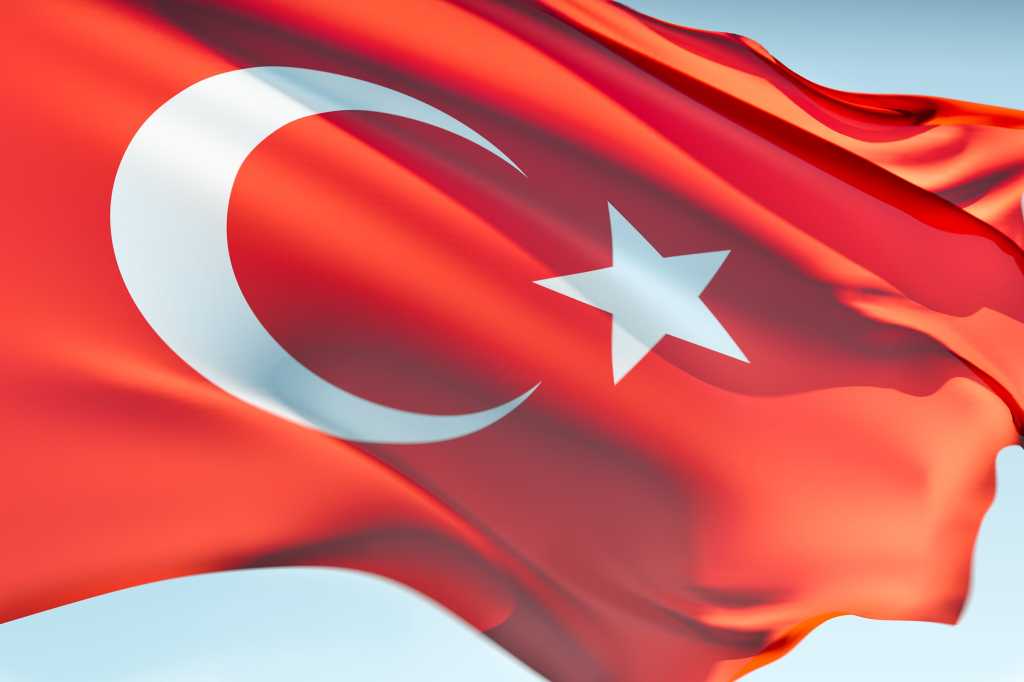 The tech start-up scene in Turkey is inarguably in its nascent stages. Despite the economic downturn brought on by the COVID-19 crisis, though, Turkish start-ups have been making headway this year, and the resulting trends can point the way for tech leaders looking for revenue-growth opportunities.

Compared to Middle East counterparts like the UAE or Saudi Arabia, the total value of investments in Turkish start-ups is still relatively low. But Turkish start-ups have seen some major milestones in the past few months, causing the regional tech professionals to take notice.

Turkish start-ups garnered US$80 million in investments in the first nine months of 2020, a figure that is nearly 80% of start-up investments in the country for the entire 2019 fiscal year, according to the H1 2020 Turkey Venture Investment Snapshot report from Magnitt, an online platform that connects entrepreneurs with venture capital funders, support systems and talent.

The first-half 2020 figure is a record for Turkey, according to the report. Though the value of investments did increase, the number of deals did however fall sharply, down by almost half in comparison to 2019.

“This consolidation is partly a function of an evolving and maturing ecosystem and partly a function of investors skewing to favour large-ticket investments in more established start-ups against the backdrop of COVID-19 – a trend that is consistent with MENA’s start-up ecosystem in H1 2020,” Magnitt reported.

E-commerce ranking first by number of deals, with delivery and transport start-ups taking home the lion’s share in terms of funding, Magnitt said.

Revenue generated by E-commerce in Turkey is growing rapidly due at least in part to the shift to remote work sparked by the pandemic, according to market researchers.

Revenue in the e-commerce market is projected to reach $11.3 billion this year, according to market research company Statista. Statista forecasts e-commerce revenue in Turkey to increase at an annual growth rate of 17.8% over the next five years, resulting in a projected market volume of US$25.7 million by 2025.

Game developers, though, have grabbed the lion’s share of the spotlight in Turkey recently due to some high-profile deals. Turkey’s start-up scene saw a major milestone this year, with Istanbul-based gaming company Peak Games claiming the title of Turkey’s first start-up unicorn. The company, valued at over US$1 billion, has had multiple mobile gaming hits, often ranking in the top 10 gaming downloads in the iPhone app store. Peak Games secured their top spot with a $1.8 billion sales agreement with mobile gaming giant, Zynga. The deal includes $900 million in cash for the company, as well as $900 million in Zynga common stock. Zynga will be bringing one hundred Peak Games developers into their fold as part of the deal.

Shortly following Peak Games record sale, another gaming start-up, Rollic Games, made headlines with the fastest Turkish start-up exit in history. Only 21 months after its founding, Rollic Games was sold to Zynga for US$180 million.

“The reason why gaming start-ups are so popular is that they can reach 2 billion people from day one,” Kutluğ said. “We are talking about a sector worth $160 billion. We expect it to reach $175 billion in 2021. The fact that the sector is growing three times faster in the pandemic has made the gaming industry more popular. Important entrepreneurs have emerged from Turkey in relation to e-commerce. However, there are no problems such as impassable customs walls and logistics in the gaming industry. In the gaming industry, they can sell games anywhere from Japan to Canada.”

There are 85 special technology development zones, known locally as “teknoparks”, operating in Turkey today. They house nearly 6,000 companies and are home to 58,922 R&D staff. Modelled after Silicon Valley technology hubs, Turkish teknoparks are home to many of the country’s up and coming start-ups, which benefit from the research firms and universities that frequently underpin the zones. This year, exports out of Turkey’s teknoparks have reached a record high of $5 billion.

In an interview with Turkish news agency Anadolu in March of this year, the chairman of Yıldız Technical University’s teknopark, Mesut Güner, explained the popularity of teknoparks in the country. “The reason why companies and start-ups prefer to operate under the teknopark bodies is the prestige it provides and the competition opportunity, besides a chance of profiting from the research infrastructure at the universities, cooperation with the institutions, opportunity to receive consultancy and easy accessibility of the technology transfer and development.”