Defining the Future of Customer Experience Management
Customer experience is top-of-mind for enterprises, which are transforming to become customer- and data-centric businesses. This includes the evolving role of the CIO and rethinking IT’s collaboration with marketing. 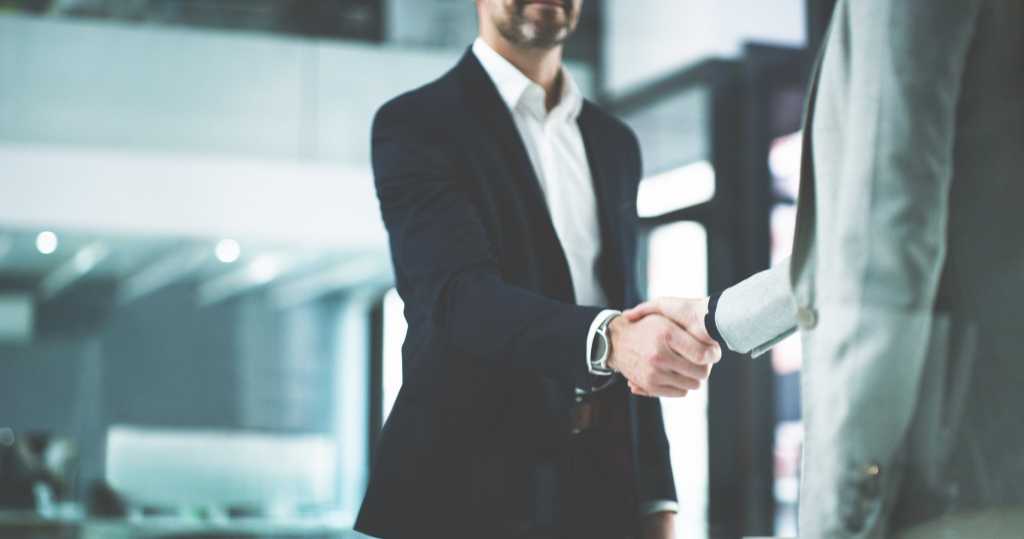 “There was no longer any discussion about IT and marketing as two separate functions,” shares Francesco Tinto. “We are thinking about the customer journey, and we just win as one team.”

As the CIO of Walgreens Boots Alliance, Francesco has formed a close partnership with his CMO counterpart Vineet Mehra. It is a rare alliance, with Forrester having once referred to it as a paradox: A seemingly obvious partnership, one that helps companies move faster and better serve customers, has not been leveraged to full potential.

Both executives are fairly new to the company, and they joined roughly around the same time. They were less tied to legacy, and more focused on the future as a result. There would be no territorial turf wars between the marketing and IT organizations. Instead, the partnership would help transform a traditional physical retailer/pharmacy into an omnichannel company—one where personalization was at the core.

At the scale of their business, this became a necessity; 10,000 physical locations, 8 billion transactions a year across digital and physical channels, and 100 million loyalty program members all had to be brought together. It required new services, updated processes and technology partners such as Adobe Experience Cloud. A close collaboration between Francesco and Vineet’s teams gave this strategy speed and efficiency, while providing greater intuition on customer needs.

In the video below, the two executives share what makes their partnership work and the transformation it is driving at Walgreens Boots Alliance.