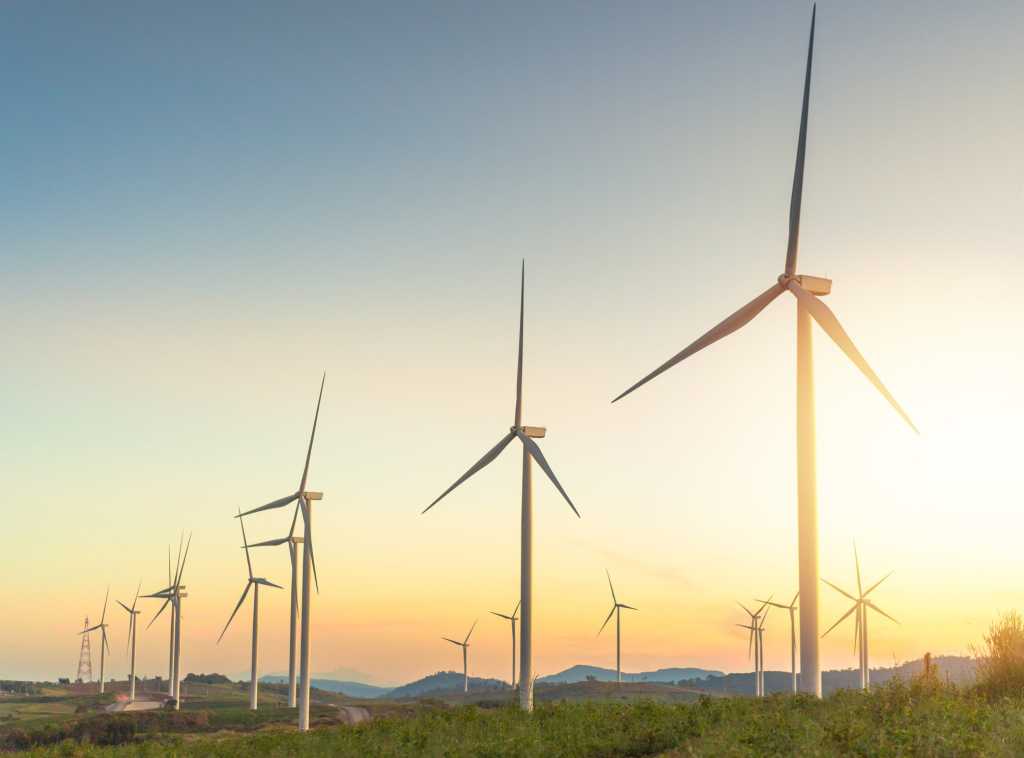 Google announced that we’ve eliminated our entire carbon legacy since the company was founded, as well as our most ambitious sustainability goal yet—we aim to operate on 24/7 carbon-free energy in all our data centres and campuses worldwide by 2030.

That means that every email you send through Gmail, every question you ask Google Search and every YouTube video you watch is already carbon neutral. In the future, our services will be supplied only by carbon-free energy every hour of every day.

Here in Europe, the European Commission has set its sights on another ambitious goal with the European Green deal: to make Europe the world’s first carbon-neutral continent, reduce emissions, drive clean growth and create green jobs.

We applaud this vision. Dating back to the first energy-efficient data centre we built in Belgium in 2007, we’ve made many investments to support Europe’s leadership in clean energy and climate policy. At the GreenTech festival in Berlin, our CEO Sundar Pichai shared how we will support Europe’s green vision further, in three main ways:

Investing in green infrastructure and creating thousands of jobs

By 2025, we expect to anchor over €2 billion of investment in new carbon-free energy generation projects and green infrastructure in Europe, helping to develop new technologies to make round-the-clock carbon-free energy cheaper and more widely available. This will help create more than 2,000 new clean energy jobs in Europe by 2025.

This comes on top of other investments we’ve made in Europe. Between 2007-2018, Google invested approximately €7 billion in constructing some of the world’s most energy-efficient data centres in Europe, supporting 9,600 full-time jobs across Europe each year on average. And last year, we announced we would purchase energy from 10 new renewable energy infrastructure projects, which spurred more than €1 billion of investment in renewable energy in Belgium, Denmark, Sweden and Finland, and created approximately 1,000 jobs in the process.

In the coming decade we’ll invest in green skills training in Europe. For example, we’re partnering with SolarPower Europe to host introductory courses on careers in the solar industry, to support their goal of driving more than half a million solar jobs in Europe and power 20 percent of Europe’s electricity demand with solar by 2030.

In the same spirit, Intel has announced that by 2030, they will achieve net positive water use, 100% renewable power, zero total waste to landfill, and additional absolute carbon emissions reductions, despite growing manufacturing capacity.

Helping other business and organisations increase energy efficiency with AI

We’re committed to creating tools, sharing expertise and investing in technologies that help others in the transition to a carbon-free world. We’ll do even more to help our partners increase energy efficiency and reduce waste.

Using machine learning, we’ve reduced by 30 percent the energy needed for cooling our data centres. Now, we’re making this proven cloud technology solution available for use by commercial buildings and industrial facilities around the world—such as airports, shopping malls and other data centres, helping them reduce their own carbon impact.

In addition, our partner Intel is making technology fully inclusive and expands digital readiness, with the aim to partner with 30 governments and 30,000 institutions worldwide to empower more than 30 million people with AI skills training for current and future jobs. The Intel® AI for Youth program, for example, empowers students to learn while creating their own social impact projects.

Nonprofits, civil society organisations, and universities play a critical role in mitigating the effects of climate change. We’ve seen the positive impact of funding innovative ideas and leaders, such as U.K.-based Carbon Tracker’s partnership with WattTime and others to track global carbon emissions from satellite imagery.

To help further support Europe’s green pioneers, we’re launching a new Google.org Impact Challenge. We’re making available €10 million for the most promising European ideas and projects that support increased access to, or use of, renewable energy, decarbonization of transportation, improved air quality, natural resource planning and protection, or circular economy and design. Applications are open today. Recipients will receive up to €2 million in funding and in some cases support from the Google.org Impact Challenge Accelerator. They will be selected by independent experts, including Greentech founder Nico Rosberg, scientist Dr. Maggie Adderin-Pocock, Director General of the Finnish Environment Institute Lea Kauppi, and Former Irish Minister for the Environment John Gormley.

In addition, we’ve pledged to help 500 cities and local governments globally reduce an aggregate of one gigaton (that’s 1 billion tons) of carbon emissions per year by 2030—more than a country the size of Germany emits. This adds to the €2.7 million from Google.org we committed last year to support European cities in implementing climate action plans. For example, with funding from the Google.org ICLEI Action Fund, the Birmingham-based nonprofit Centre for Sustainable Energy is launching an open-source, city-wide data set, along with tools to model decarbonization options for buildings in the city and other interventions.

Finally, as part of our work to remove carbon from the atmosphere, we’re launching a science-based reforestation program and pledging $1 million in funding from Google.org to develop tools that will help increase the likelihood of success for ecosystem restoration projects around the world, including in Northern Spain.

We’re optimistic that this can be a decisive decade for climate action. We’re committed to supporting Europe’s ambition to become the first carbon-neutral continent and to playing our part to move the world closer to a carbon-free future.