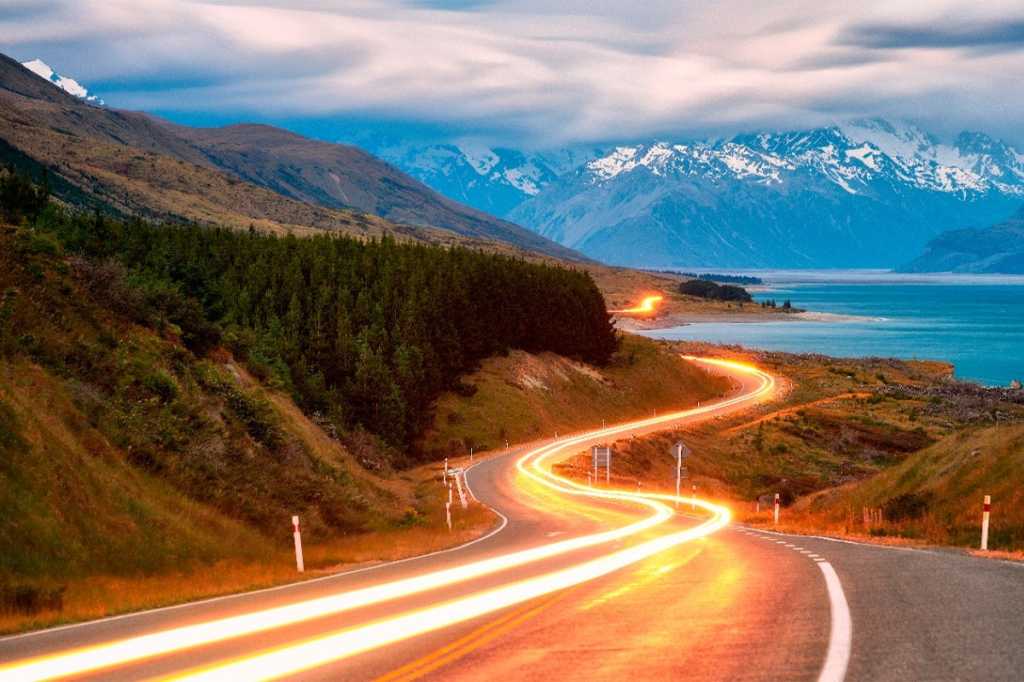 Royal Enfield is the oldest motorcycle brand in continuous production, having created its first motorcycle in 1901. A division of Eicher Motors Limited, Royal Enfield has pioneered the mid-size motorcycle segment in India with its unique and distinctive “modern classic” line of motorcycles. The company has continued to excel in the twenty-first century, in large part by harnessing the power of HPC to run its computer-aided engineering (CAE) software.

The team was aware that a purpose-built HPC system could dramatically improve processing times, but the workstation-based CAE team was hesitating due to the perceived effort and skills required to set up, run and manage an HPC system.

“The Altair HyperWorks Unlimited appliance was easy to adopt, and it removed the business-limiting bottleneck that a workstation-based approach had become,” said Rod Giles, Head of CAE & CAD for Royal Enfield. “In a two-day period, our Altair HyperWorks Unlimited appliance was in production and the team fully trained. We have been delighted with how reliable it has been at making us more productive, without being a burden to manage.”

With the new system, engineers can continue to submit and review jobs exactly as they previously did on their workstations, eliminating the learning curve. And day-to-day IT management is minimal because the appliance is managed by Altair. In addition, HyperWorks Unlimited enables Royal Enfield to scale between on-premises and cloud-based appliances as needed.

Royal Enfield has found that the solution enables significant increases in productivity — including 15X faster run times and a 25 percent reduction in the number of prototypes. Software licensing fees have been reduced, along with the need to purchase and maintain desktop workstations.

For manufacturers interested in adopting or expanding HPC, Dell Technologies also offers Ready Solutions for HPC Digital Manufacturing, which include a scalable architecture created specifically for Altair HyperWorks digital manufacturing workloads, to enhance performance for CAE applications. It uses a flexible approach to HPC system design, where individual building blocks can be combined to build HPC systems that are optimized specifically for Altair HyperWorks workloads and use cases.