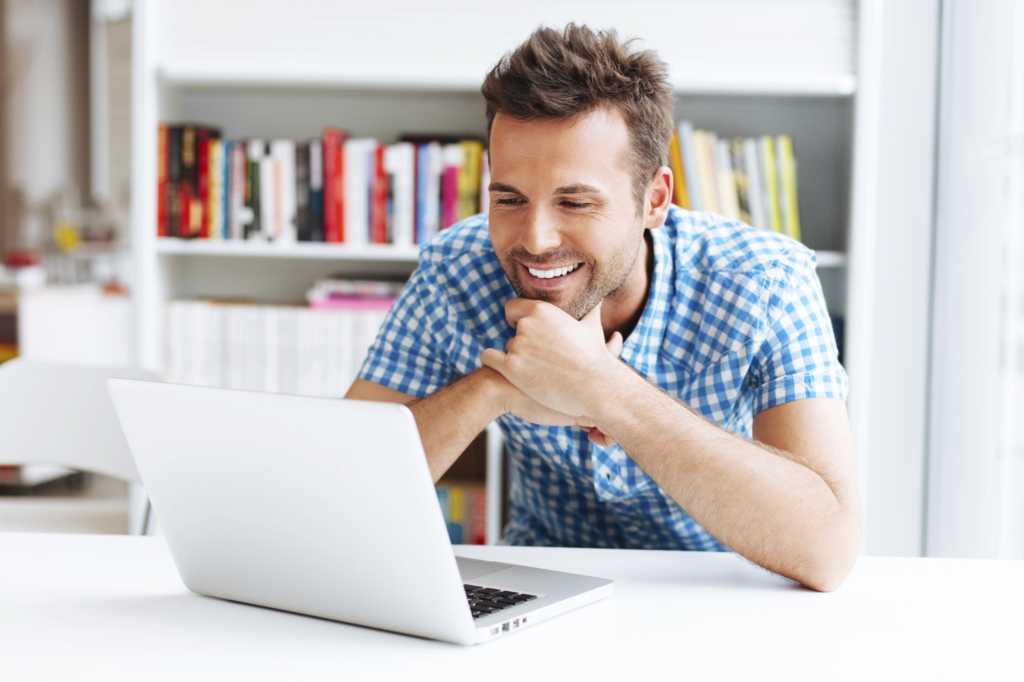 The perception that the disruptions of 2020 would result in IT projects being stalled or retired hasn’t played out. Rather, it’s the opposite. While overall IT budgets have declined, in areas critical to business health, such as digital transformation, investment is booming. IDC data suggests that spending on digital transformation projects will grow 10.4 per cent for the year.

The reason behind the investment ranges from organisations looking to fortify their business resilience through the disruption (for example, by allowing staff to work remotely), through to a desire to prepare the business for the other end of the disruption. As noted by the World Economic Forum, by 2022 a full 60 per cent of global GDP will be derived from digital sources. The forces that drive enterprises to invest in transformation were already there prior to 2020. What has happened this year is that the drivers have accelerated, and what was looming on the horizon over the next five years is happening now.

“Now that we’ve had a year like this, we’ll never have a year the old way,” Appian CEO and founder, Matt Calkins said. “There won’t be another year where digital transformation feels optional, or agility is a nice to have feature. This marks a really important turning point in the way organisations are run.”

Transformation remains a challenging subject for CIOs. The nature of these projects is that they are challenging, prone to failure if not handled strategically, and many businesses struggle to get the kinds of outcomes from them that were envisioned.

According to Calkins, what has caught a lot of organisations out in 2020 with transformation is the speed in which CIOs have needed to work. “If they’re struggling now, it’s probably because they didn’t have that platform and they feel forced into it,” he said.

“They’re moving faster than they’re comfortable with, because the world is demanding it, and they weren’t really ready. The lesson from this is that you should have that platform. You should have a means of changing behaviours through software rapidly, because you never know when you might have to write a critical application, and when you do, you won’t know how long you’ve got to write it.”

The solution to this challenge is Low-Code development. Low-Code development is when a software platform allows you to develop applications using a near drag-and-drop interface, saving a great deal of time and resourcing in having the “blocks” of code in the background pre-built. Low-Code solutions remain highly flexible and customisable based on the needs of the user, but provides for the kind of efficiencies and agility that modern transformation requires.

A good example of Low-Code development in action can be seen with Appian in the UK. The British National Health Service (NHS) has been struggling to resource its work based on demand, while also protecting the lives of nurses and the shielded population. By working with Appian and its Intelligent Document Processing solution, the NHS has been able to manage its mountain of paperwork much more quickly, which in turn has helped the NHS gain control over its dispersed assets and now it can make much quicker decisions from a single, centralised data collection point (read more about Appian’s work with the NHS here).

Why the future is Hyperautomation

As Calkins said, the foundation of what can be achieved with transformed environments can be found through low-code deployments. “Low-Code is an inevitable revolution in technology,” Calkins said. “At the beginning of this decade, I made a prediction that most of the applications built worldwide in the 2020s would be built in low-code. And I believe that even more firmly today. The number of applications the world demands is rising at an exponential rate. And the number of people who can write them – the developers – is linear. These two curves are diverging. And the only way that the world can get the applications it wants is to get more applications per human.”

By structuring the transformation project around Low-Code , organisations can then look to hyper-automation as the ultimate manifestation of agility and innovation, Calkins added. “Automation is using a workflow to bring together different kinds of workers, machine learning and artificial intelligence,” Calkins said. “They work better when they’re together, and have complimentary skills, so workflows become a lot more efficient. That’s automation. Hyperautomation is like automation, but with a lot of emphasis on process, and process management.

“In order to do heavy duty integration of data and worker types and workflows and rules, you need automation facilitated by a powerful process management layer. The magic happens at the process layer, and that’s why Hyperautomation exists as this more muscular version of automation.”

Those organisations that can make Kow-Code central to their transformation efforts will be placed best for the agility and digital-first certainty that looms ahead. Between the exponential increase in data and the demands of the modern consumer, having robust, process-level automation backed by an environment that allows for the rapid development and iteration on applications will be the key difference between the disruptors and those facing further disruption.