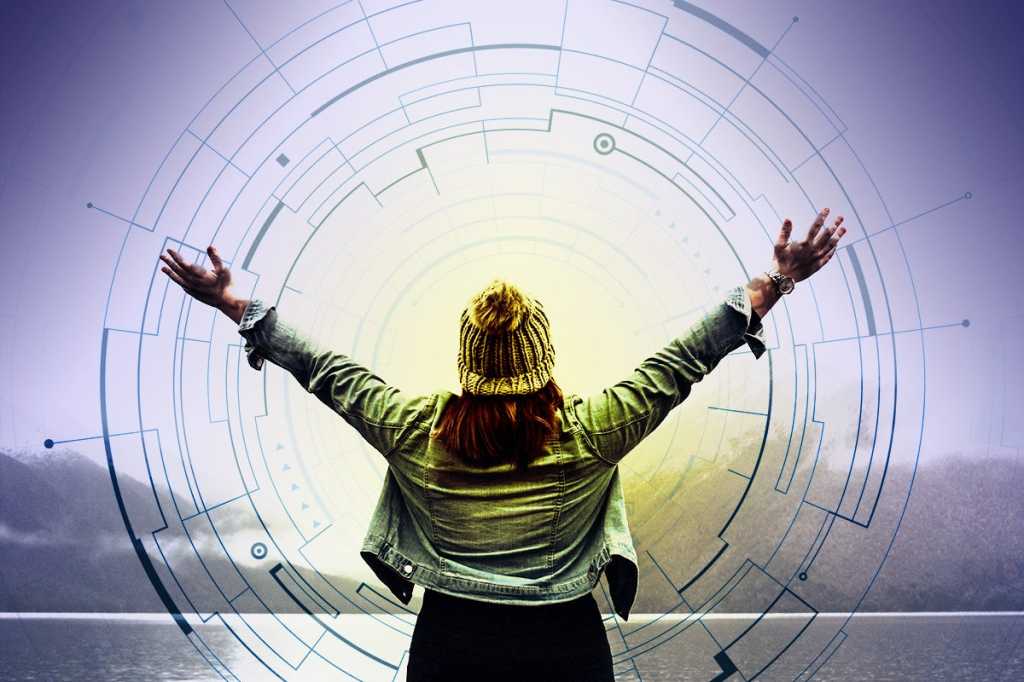 Replatforming is never easy – not for sales, product, marketing or engineering.  The journey is peppered with Lions and Tigers and Bears, oh my. Pooja Brown is VP of Engineering at Stitch Fix, and was previously the VP of engineering at Docusign, where she led a major replatforming project. Pooja is also one of the founding members of ENG, a peer network of VPEs and CTOs from leading SaaS companies.

Clearly a hero’s journey, but it doesn’t feel heroic when you’re in the throes.  Pooja was recently featured in a Scalying New Heights interview, which you can watch here. A summary of her story and the lessons learned is summarized below.

Act One: I Got This!

By definition, when you replatform, you are starting with a greenfield — but you have a defined set of expectations and an existing system, with its own capabilities and features, to match, improve, or not. If you’re a business with customers or a track record of any kind, you inherit debt. The goal was to break the monolith up into a modern, distributed system so that more people could productivity and quickly develop new features and functionality.

“Act one was being excited about the job,” Pooja says. “It was building a new team and starting to work on a brand-new technology stack. The premise was to take the monolith, build it into horizontal layers, including a clear separation of API and front end, and evolve the front-end application with a modern technology stack so we could rapidly innovate and iterate.”

Many leaders who take on a big new job feel exhilarated and terrified at the same time. And Pooja was no different. It takes courage to see things clearly in the moment, and even more courage to share the ups and downs, hopes and fears, after the face. Pooja was confident and ready to tackle the objectives with a fabulous team, so they could do something great. Here is the way she described her feelings and thought process at the time:

“I’m going to work as hard as possible, build up a team, and fake it till you make it. Right? 80% of success is just showing up.”

Despite all the good intentions, the technology plans, and the hard work, they weren’t making progress and people on their team weren’t excited about it. Worse, neither were the people outside the team who were supposed to be the beneficiaries — sales, marketing, and other development teams. The old experience continued to evolve and sell, which Pooja and her team took as a strong signal about the viability of the new platform. And the continually evolving features set made it impossible for the replatforming team to catch up.

“In my mind, when we started, it was like a greenfield project,” she says. “Everybody was excited about it, I thought, so it was just all about our delivery. But actually this project was impacting every aspect of the company:  talent, culture, process, and technology.”  The tooling was different. The skill sets were different. They needed node-based developers versus dot-net developers. Processes for version control changed. Even the locations where they did the development were different. All of this had an impact on the project’s success and adoption.

This was the valley of despair, the darkest hours for Pooja and her team. But they made it through, and real change began to take hold and take shape.

“I really had to pivot my role from knowing all the details, and the features, and everything else that was happening,” Pooja says. “Don’t get me wrong, you need to know all this as a leader. The more abstracted you get, the harder it is to make decisions. But I had to shift my role into bringing clarity and alignment around why we were doing this.”

This meant understanding what people expected from the project, and their concerns, and dealing with these things head on. Pooja knew they could be successful and that ultimately it would be a better way to build software. But they needed evangelists. “We can all be excited and drink the Kool Aid, but if everybody else isn’t as excited, that’s a problem.”

So they started by creating transparency into what was hard about the project, and what was easy. Pooja describes her three Cs of change management:

They ultimately succeeded in developing a modern new platform that would carry the company forward.

They learned a lot on the journey.

“Anytime you’re trying to do a replatforming, you’re going to be bullish about the dates, and it’s going to take much longer than you thought. It’s probably going to have some unmet promises. We wanted to completely reimagine an experience, which I would highly not advise. When you’re replatforming the guts of the system, keep something the same”

Of course, the reality is it may be hard to secure funding and resources without big promises. Ultimately you want to deliver a better customer experience and have a modern user interface. But each time you change the experience, even a little, you make it harder to replatform. As Pooja described this to me, I resonated with her comments immediately, because Scalyr just finished a major replatforming of both the front- and back-end systems. The results and benefits have been significant, but we had to freeze features in the UI and this was painful for everyone. No one wants a dated UI. No one wants to freeze new feature development which sales, marketing, and customers all need and want. But if you want to capture the mid to long term gains of a new platform, there is a short-term price to pay. That price is a freeze on new features.

If I had to do it again, I would say do one thing.

“Be clear about what you’re doing. If you want to do an experience change, just do that. Build evangelists and invite dissent. Let people tell you why they’re really worried and address it methodically. People have a lot of room when you actually start communicating with them. If you create a wall around yourself, they’re going to assume the worst.”

That was then, and that experience along with lessons learned have carried her into the next stage of her impressive career. For the past year, Pooja has been tackling a big new role at Stitch Fix, where she inherited a modern platform. “I’m in a very different environment. We grew up on the cloud, and a lot of our practices were already modern. So we’re looking at micro front ends, service-based architecture, and moving to a distributed system. What I’m excited about is how we bring all these services and systems to realize one goal to personalize retail at scale. That’s not an easy thing. It has to be personalized to you, but it has to work at scale.”

Pooja invites everyone to learn with them and follow their progress on the Stitch Fix blog.