How should CIOs prepare for the future enterprise 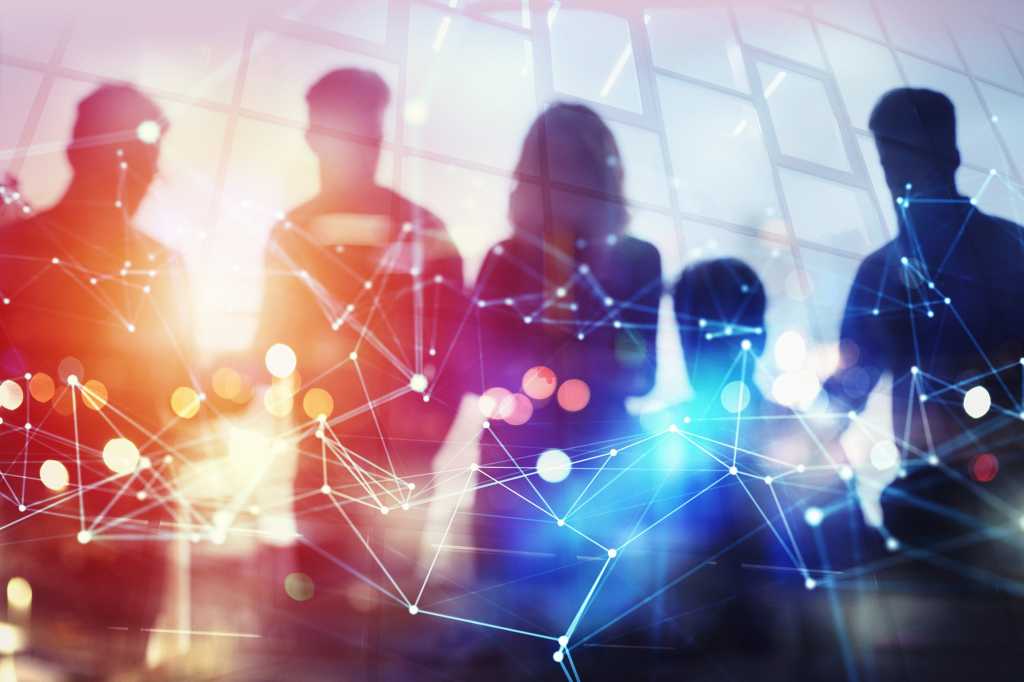 CIOs have experienced unprecedented challenges through 2020, with the need for rapid innovation and transformation being at the core of their focus. Across all verticals and sectors, there has been the need to enable remote working, embrace automation, and decentralise the IT environment.

“I would say the operative word here is “adapting”, because we’re still going through the change,” Mark Fioretto, Senior Vice President of Enterprise, Dell Technologies, said. “But certainly the first job has been to adapt your style is making sure that you understood how people’s personal situations and their ability to do things in the way that they used to has changed – if at all.”

Those same transformative changes that were made out of necessity are now becoming a competitive advantage. As one KPMG report has noted, revenue growth over the next three years will come from digital offerings and operations at a massively accelerated scale (80 per cent). Those enterprises that have effectively transformed are now in a prime position to capitalise on this newly accelerated opportunity.

For many CIOs, success in transformation means embracing the potential of Edge Computing. “Edge is accelerating for a number of reasons,” Fioretto, said. “By 2025, it’s estimated that we’ll see an 800 per cent increase in applications at the Edge. Similarly, there will be an increase in the amount of data generated in these technologies and applications – by 2025 about 50 per cent will be generated at the Edge.

“That’s a combination of people wanting to operate in a different way, but also the proliferation of technology at the edge IoT devices, the evolution of 5G, and the increase in the ability to run computing power at the Edge. With that increasing amount of data and applications at the Edge, companies are wanting to harness the value out of that data that’s being generated.”

As Schneider Electric ANZ VP of Secure Power, Joe Craparotta noted, enterprises are in the habit of consuming all the capacity that’s available to them. One of the drivers to the Edge is that mobile technology – particularly 5G – is suddenly making it possible to push a lot of capacity to those Edge environments.

“As the telecommunication’s industry continues to forge ahead on efficiencies, the size of pipe and 5G, it’s important to note that it will saturate at some point. And so, it’s important to continue to build architectures that can work to the limitations that will exist and also the capacity that’s coming onboard,” Craparotta said.

Moving forward, enterprises will also find a renewed push towards sustainability, as social and regulatory forces continues to pressure executive leadership – particularly the CIO, as IT is considered responsible for a great deal of the enterprise footprint. Despite lockdowns and the impact that has had on travel, research shows the build-up trajectory of greenhouse gases in the atmosphere hasn’t been substantially impacted.

“The data suggests that by somewhere between 2025 and 2030, which is not that far away, more than 20 per cent of the world’s power consumption will be consumed by the ICT industry. And data centres and the aggregation of data, is at the core of that,” Craparotta said.

“It’s really important to reconnect and be the thought leaders of the digital economy and the power economy. The digital economy is decentralising, it’s becoming more hybrid. The power economy is becoming more decentralised as well. There’s a lot of discussion around how to manage carbon neutrality, there’s a lot of conversation in our sustainability goals.”

Bringing the technology community together

“I know it’s a cliché, but recalibrating on what success would look like has been a really important perspective to bring into organisations,” Caparotta said.

One of the silver linings of any crisis is that it tends to bring people together, and with COVID-19 being a truly global crisis, there has been a clarity on the value of sharing information. Technology trends and the impact that can have on businesses has never been more openly talked about, and this is ultimately to the benefit of all enterprises.

“We’ve seen a real acceleration in the dialogue between senior executives at a global level throughout all companies,” Fioretto said. “They’re being very candid about the situation that everyone is facing and how to deal with it and how different strategies are being played out. This scenario has actually helped organisations become more transparent about what they’re going through, what they’re trying to achieve.

“That has benefitted the overall population and the overall community, because we’re talking about not just technology trends, but also how to deal with mental health issues, how to deal with changing environments, and people working from home. There are many positives that have come out of the need for us to communicate more transparently and be more sharing about the way we’re dealing with these challenges.”

CIOs do need to take the opportunity now to think about what’s coming next for their enterprise. The events of 2020 have in many ways accelerated transformative trends that were expected to occur over the next decade, and good IT leadership going forward will be found in those that are able to understand the changing dynamics of work and the work force, and then leverage the benefits that Edge Computing, IoT, AI and new sustainability features to deliver an IT environment that delivers to this new way of working.

For more information on the Dell Technologies and APC by Schneider Electric response to the pandemic, Edge Computing, sustainability, and innovation, watch this exclusive  interview moderated by Nextgen Distribution Director, Susan Searle, between Mark Fioretto and Joe Craparotta here.