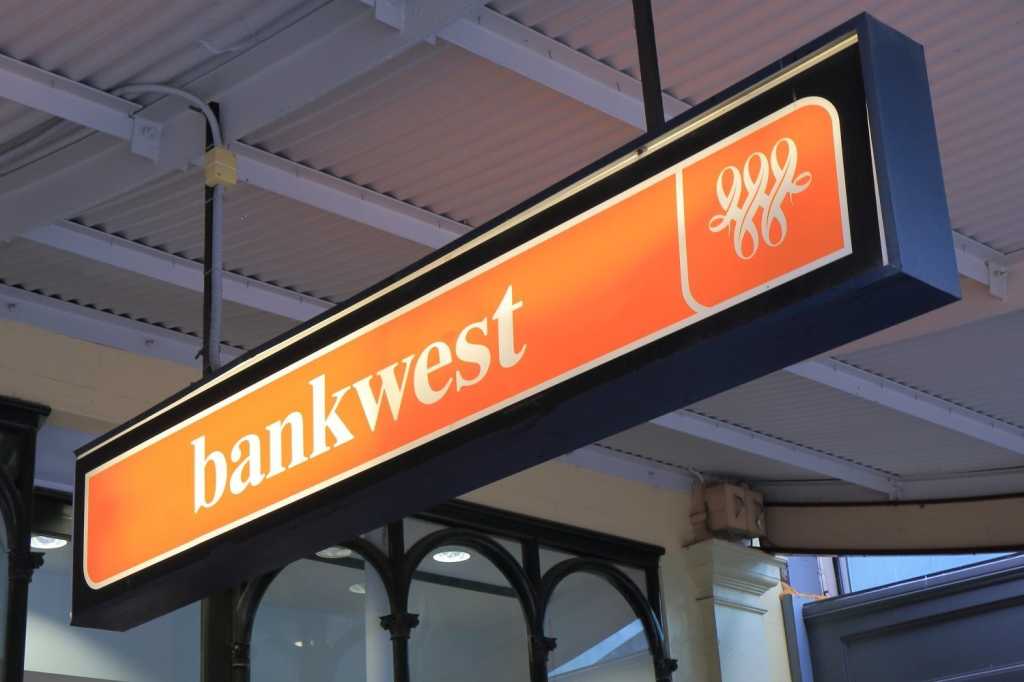 Bankwest’s chief information officer and EGM technology and transformation, Andy Weir, will leave the organisation on December 18 after almost 11 years in the role.

Weir confirmed his departure in recent LinkedIn post saying that the organisation has been part of his life for the last 15 years and he was proud to be part of a team that created world class experiences for the company’s one million customers and who have transformed the business and technology organisation for the digital age.

A Bankwest spokesperson told CIO Australia that Weir’s passion and commitment to Bankwest and its customers over many years has been second to none.

“Andy has developed a strong, vibrant, and highly capable technology team in Perth and there will continue to be great opportunities for WA-based technology colleagues within the group,” the spokesperson said.

Weir declined to provide comment to CIO Australia. Bankwest said it would provide further details about the CIO role at the organisation in the coming weeks.

Meanwhile, former Blackmores and Medibank exec, Brett Winn, has moved to the CIO role at healthcare services group, Healthscope. The company said earlier this week that Winn starts on December 1.

While at Blackmores and Medibank, Winn led major change projects and he brings deep experience in delivering core IT infrastructure upgrades that provided a digital workplace, and enhanced organisational data and insights capability.

Winn said this week that he is excited to join the team and deliver Healthscope’s IT and digital strategy.

“I’m thrilled to be coming on board at Healthscope – it’s a company I’ve followed with interest for a number of years,” Winn said. “I know there’s a lot to do and I’m looking forward to supporting the team as we build world-class IT systems that improves the Healthscope experience for our staff, VMOs and patients,” he said.