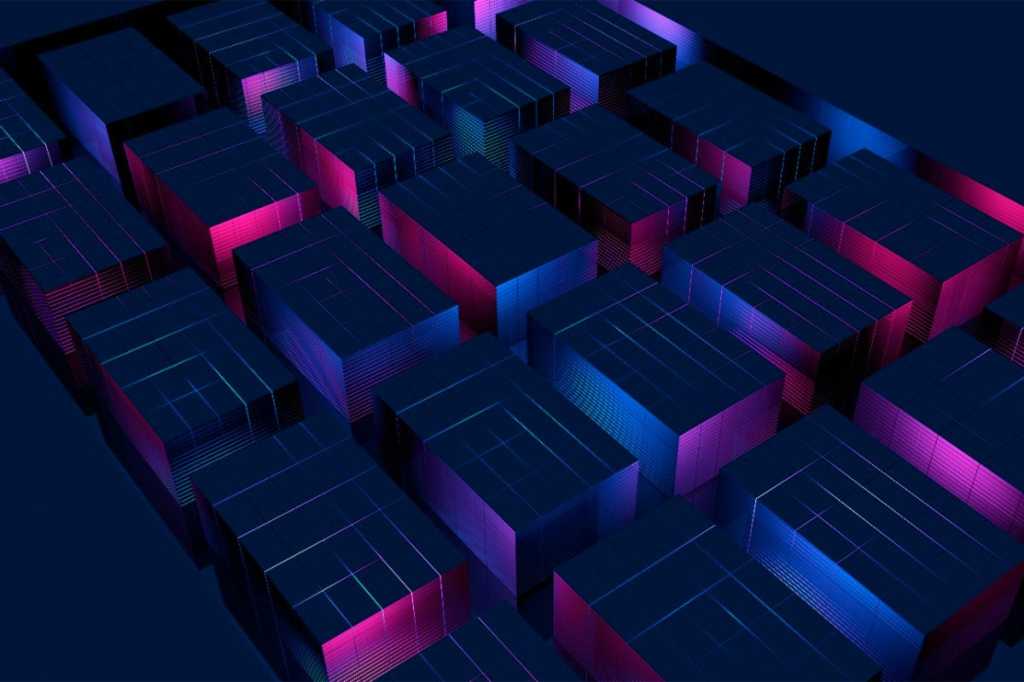 Anyone who pays attention to emerging technologies knows there is a lot confusion around the concept of blockchain. While people have been talking about blockchain for years, and a wide range of industries are now using blockchain, many people aren’t quite sure of what blockchain is and how it works. In this blog, I hope to clear up some of the confusion about this rapidly emerging technology.

At a more detailed level, a blockchain is a de-centralized data structure of transactional records that ensures security, transparency and immutability — meaning that records can’t be changed. You can also think of a chain of records stored in the form of blocks, which are typically controlled by no single authority. Or you can think of blockchains as fairly simple databases wrapped in varying degrees of cryptography.

Individual-multi corporation structures use imposed trust systems. You have a central clearinghouse or a single database and exchanges. This can be stock exchanges and the clearinghouses that support them.

The Depository Trust and Clearing Corporation (DTCC), a clearinghouse that settles securities transactions for NASDAQ, is a trust system. Bitcoin is a trust system. The same for many other security groups — from central banks to toll roads and your local library. A trust system can be anything that is keeping track of records and the individuals or corporations that use them.

One of the key drivers for blockchain and distributed ledger solutions is some level of mistrust between different entities, whether that is companies, governance organizations, groups or individuals. This group of technologies could be one solution to allow different entities to cooperate, do business together and generate profits, even if they have reasons to be leery of one and other.

A blockchain is a database shared among different entities who have varying levels of trust, including no trust at all. This reality has a lot of architecture problems built into it. And that, at the end of the day, is what blockchain is all about. It is about overcoming those problems.

Blockchain takes people and transactions that you have no reason to trust and builds trust into the system, locking it in place by rules of the database in a permission-less system.

For more information on how you can accelerate your AI journey, visit Intel AI Builders and AI Solutions from Dell Technologies.