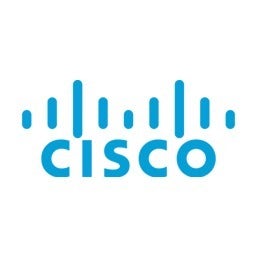 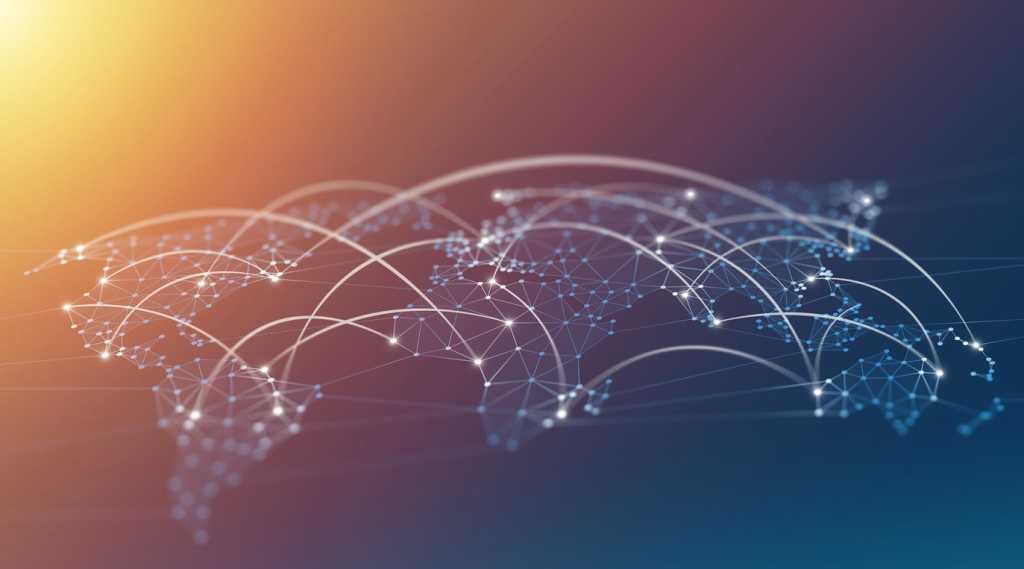 With the COVID-19 pandemic still upon us, the internet is nothing less than a lifeline.

But for those on the wrong side of the digital divide, working, learning, and staying healthy is a constant challenge.

“An internet connection is really only affordable in 29 out of the world’s 195 countries,” said Jonathan Davidson, SVP/GM of Cisco’s Mass-Scale Infrastructure Group. “In the U.S. alone there are 30 million people with no high-speed access. And 40 percent of people on Native American reservations have no connectivity or basic wireless services.”

Next-gen wireless — that is, 5G and Wi-Fi 6— could go a long way toward closing the divide, especially for rural communities.

In remote areas, the cost of laying fiber cable across vast distances can be prohibitive. But the long range, high bandwidth and low latency of 5G could prove a gamechanger. Combined with superfast Wi-Fi 6 in homes, schools, and businesses, even the most far-flung regions could connect to cutting-edge learning and opportunities — whether on a Native reservation, Aboriginal lands, or in an African village.

Underserved urban areas remain a serious problem, he explained. But solving it usually involves finding the will and financing to build fiber extensions to poorly connected neighborhoods.

“In the less dense areas, you actually need more than just a willing entity to solve it,” Beesley continued. “You need technological innovation to solve it. And 5G and Wi-Fi 6 are examples of just better wireless technologies, where a combination of those two can allow you to serve sparsely populated, poorer people, and hence get them on the correct side of the digital divide.”

From a data drip to a fire hose

Mariel Triggs is CEO of MuralNet, a nonprofit Cisco partner that is using wireless solutions to close the digital divide on Native reservations. She’s excited at the prospect of some disconnected communities leapfrogging to fast, high bandwidth solutions in coming years.

“There are going to be options to bridge the digital divide,” Triggs said, “in a way that’s not just giving them a couple of drips of water. They can get the fire hoses.”

“With the advent of the new technologies,” she continued, “and the fact that there isn’t much infrastructure in a lot of these places, they get to choose the best infrastructure. So as we see 5G roll out, a lot of them are going to be able to skip 4G.”

MuralNet and Cisco have partnered to open unused FCC spectrum for rural regions. This year they announced a Sustainable Tribal Networks program, which has enabled more than 300 tribes to take advantage of spectrum in the 2.5 GHz range.

That’s great news for communities where connectivity, if it exists all, can amount to a bus or fast-food restaurant beaming weak Wi-Fi into a parking lot.

But as Davidson stressed, freeing up spectrum is only one step. “It just moves things to the next problem statement,” he said, “which is how you need to provide actual connectivity, how to do that at little cost?”

To that end, Davidson explained, Cisco is working with governments and rural development funds around the world. But he’s quick to clarify that more work needs to be done, especially if the promise of 5G and Wi-Fi 6 are to be fully realized.

“There’s certainly a lot more that we can do around the world,” he said. “We’ve worked with rural telcos in the UK on how 5G can help bring connectivity where they have limited options today. But in total there are 3 billion people out in the world who have little to no connectivity. And so, we have a real opportunity.”

Part of that opportunity comes down to companies like Cisco getting even better at their “day jobs.”

Innovating technology that’s better, simpler, and cheaper is good for everyone.

“Happily,” Beesley said, “the kind of 5G architecture and cost effectiveness that a very big telco delivering mobile broadband needs is right in line with what rural communities would need to get very cost-effective internet access.”

In the end, it’s about people, not technology. Whenever bandwidth and speed expand, innovation explodes and lives change. 5G and Wi-Fi 6 promise an even greater explosion of ideas. But this time, more people than ever before could experience the benefits.

Beesley sees the “better together” synergy of the two technologies as critical to making that happen.

“Cisco’s been leading the way with a technology called open roaming,” he said. “The phone could have one antenna on 5G and another antenna on Wi-Fi 6 bonding together those two channels to give you the bandwidth and the latency and the customer experience that normally you would only get if you’re on a fiber link, but now you’re getting it all wireless. And hence no need for the cost of digging a long trench full of glass.”

In the end, it’s about unleashing the talent, traditions, and entrepreneurial spirit of neglected communities. Not just for their sake, but for ours.

“These are living cultures,” Triggs said of Native tribes. “All the wisdom and the music, the art. It’s amazing and inspiring. If we’re going to be able to make good decisions as we guide what’s going to happen with our earth, there are communities that we should be learning from and listening to, if not deferring to.”

“It definitely still matters where you are born, the circumstances to which you were born,” concluded Davidson. “But when people with these different experiences have access to information, they can become whoever it is that they were meant to be. We’re not there yet, but working together I believe we can do it.”

Visit Cisco for more information on the great potential of 5G and Wi-Fi6, and to learn more about how we are working to help power an inclusive future. 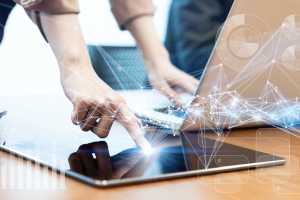 Profound Change and Opportunity: How to Prepare Your Networks for the Next 10 Years 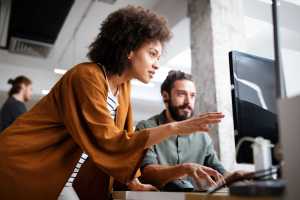 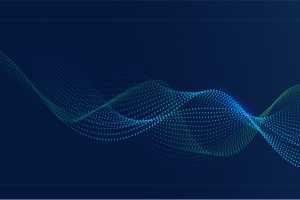 The Digital Revolution: Becoming an Industry Winner in the Era of Hybrid Work 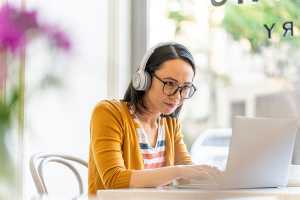