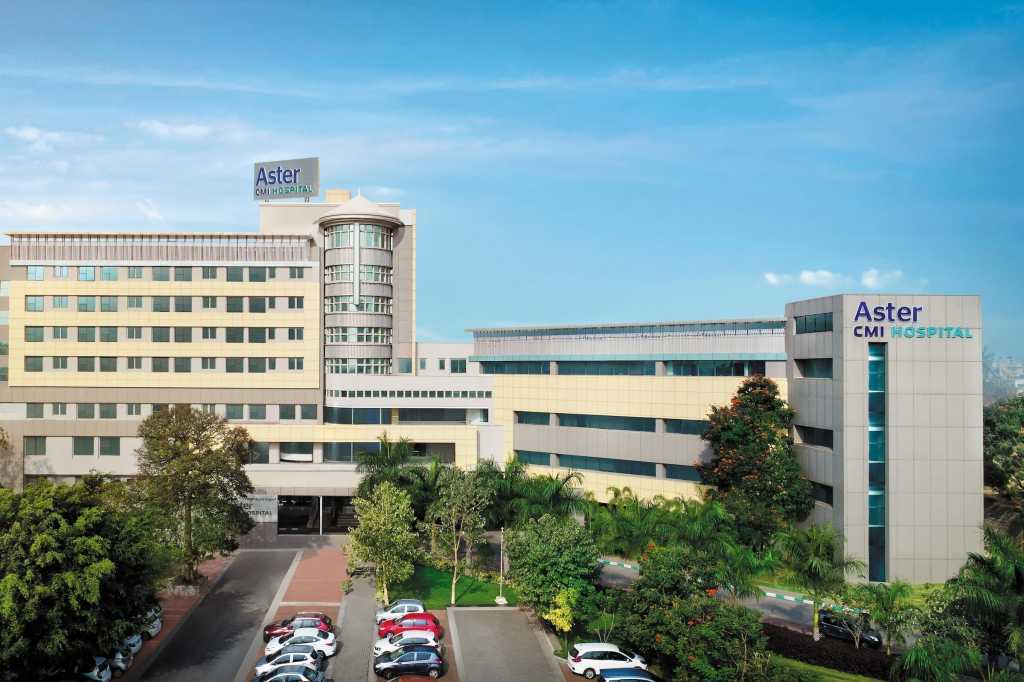 The events of this year have brought home the importance of access to health care, not just in India but worldwide. To make access to its hospitals in India easier, financially and practically, Aster DM Health care has been rolling out a new initiative, One Aster, to offer patients a single interface through which they can schedule appointments, pay for care and obtain prescriptions.

Aster, a super-specialty health care provider that operates across India, the UAE, Kuwait, Qatar, Saudi Arabia, Bahrain, and Oman, has also been migrating key applications to the cloud as it changes the way it thinks about service delivery.

Most health care providers in India and around the world have initiated their digital transformation journey in some form or other, says Veneeth Purushotaman, group CIO at Aster.

As they do so, hospitals need new ways to quantify their response to consumer expectations.

“The conventional hospital providers used to measure their performance with average number of occupied beds, revenue per occupied bed, and so on. It was about getting patients into the hospital. That is already shifting,” Purushotaman says.

Health care providers have realized that it’s not about people falling ill and then coming to see them—it’s about how you keep them healthy, so they don’t have to be hospitalized at all, for example by scheduling preventive health checks.

For Purushotaman, a better metric would be how many times the provider has engaged with the patient. “Perhaps, how many times have I not let them into the hospital?”

He realized when he began working as an IT leader in health care that technology usage was mostly confined to the biomedical area and was mostly appliance driven. Front-end or administrative aspects were neglected, so while hospitals had a great deal of expertise in medical equipment, what was missing was a single, all-digital solution that would help them operate efficiently.

The challenge he faced was to create a modern IT infrastructure as a solid foundation for innovation. Early on, he realized that the two parts—infrastructure and innovation—could be treated separately and, to some extent, in parallel.

On the innovation side, there are technologies like AI, big data, IoT and connected devices. Aster has a team in Bangalore looking into those, headed by Chief of Innovation Dr. Satish Rath.

Purushotaman says his and Rath’s teams work in parallel. “It is extremely important while you focus on the fundamentals you have an idea on the innovation happening around and invest in such tools.”

Meanwhile, he’s laying the foundations on which those new technologies will be built, consolidating and modernizing the hospital information system (HIS).

“At Aster, when I joined, we had multiple health information systems—all from a different vendor, different stack,” he says.

Purushotaman likens the health information system (HIS) to a retail point-of-sale (POS) system—another software sector in which no dominant player has emerged. Most of the providers in India have developed their own heavily customized solutions.

“Gradually, we’ve consolidated them into a single stack: a single vendor, a single piece of code, and a single build across units,” he says.

The HIS holds a lot of data, much of it unstructured: It could be images, medical forms or scanned from a piece of paper, but the consolidated platform brings everything relating to one patient under one identifier. “It becomes a very powerful data set that can be analyzed to get a great deal of benefit,” he says.

One of the other critical aspects it is intended to address is interoperability—how the patient moves between the facilities of the same provider with the same identifier. Earlier, with separate silo systems, the identifiers would be different: a person could be identified as ‘John Doe’ in one hospital unit, and as ‘J Doe’ in another.

“This gets addressed if you have a single instance on the cloud —into which all the units connect. That’s what most of us did in India—as we are trying to consolidate the HIS to be hosted out of the cloud into a single instance,” Purushotaman says.

Now that the consolidation is complete comes the push into the cloud. Aster is working with Microsoft to host the front-end HIS for its hospitals in Kerala, India, on Azure. “The idea is to work with these vendors and host their solutions on the cloud to get a single instance. This is a work in progress, but standardization has been achieved: we have a single product currently,” he says.

“There is also a whole lot of back-end standardization that is required. That is completely on Oracle Fusion. We rolled out the HCM (Human Capital Management) from onboarding to exits, performance appraisals, recruitments, the entire module has gone live. From the time a job vacancy is posted to the time a person is hired—everything is on the Oracle Fusion platform including learning, talent,” he says.

The next foundational step is consolidation around finance and supply, which he expects to take another six to eight months. That will bring all Aster’s hospitals in India and in Gulf Cooperation Council countries onto the same finance and supply backend.

With an HIS that is cloud-ready the next thing to do is create portals and other means for the patient to engage with staff from their home or from any of their devices, so they won’t have to come to the hospital unless it is necessary. The doctor will no longer need patients to bring in their records, as they too will be able to access them from the cloud.

This was the vision Purushotaman’s IT team had when it launched the One Aster platform. The idea was to create a single engagement platform for patients, so they didn’t have to go to multiple websites.

The platform allows the provider to store a patient’s record in a single master patient index, so the patient can make an appointment with any specialist they want, pay online, and walk into the consultation. If the patient is in Bangalore, they could take an appointment with a specialist at Aster CMI, but if there’s a doctor they want to consult in Kochi, that is easy as well.

One goal is to eliminate waiting time at the hospital. “Now, you only go to the hospital a few minutes before the appointment, you can pay online, you can mark your arrival the moment you enter the hospital, which alerts the doctor that you are there and waiting. He calls you over, and then you move out. That’s the whole engagement experience.”

Post-consultation, it will be possible to order prescriptions from home through One Aster for delivery to a local pharmacy. It’s already possible to purchase them at the hospital.

More recently, the team has added the possibility to book telemedicine consultations, and in future the platform could eliminate more travel through the introduction of features such as AI-based symptom checkers.

“You may only need to go to the hospital if you require a procedure or the doctor says he needs to examine you closely,” Purushotaman says. “In today’s times, with COVID-19, and with so many other concerns, this is what patients would love to have as an option.”