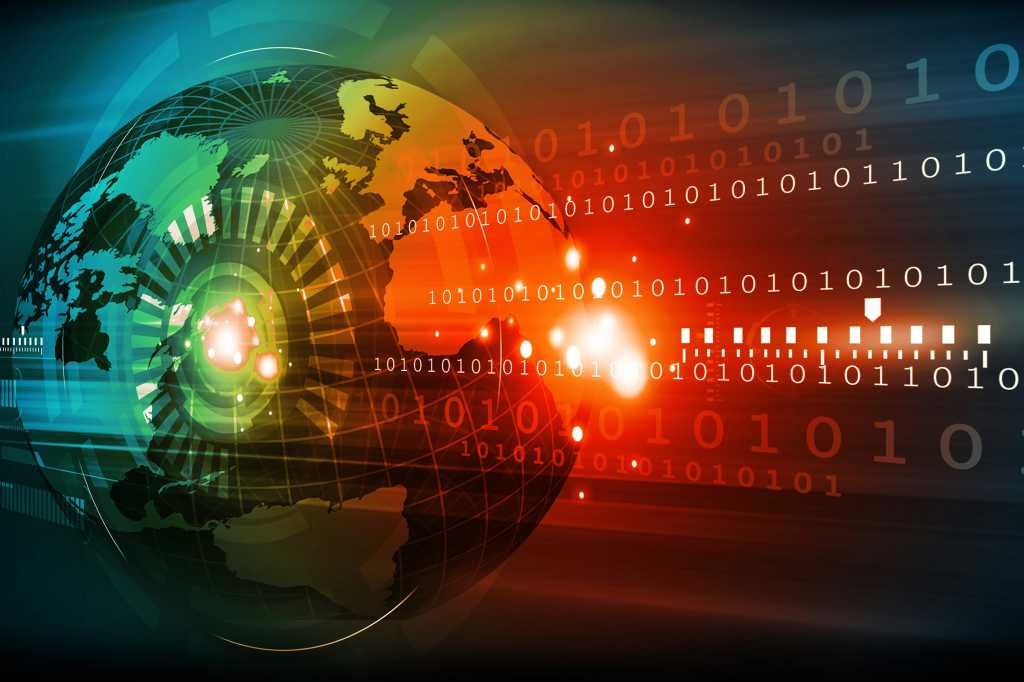 Across sub-Saharan Africa, fintech (financial technology) is emerging as a major technological enabler, changing the competitive landscape for financial services and serving as a catalyst for innovation across other industries, from agriculture and retail to transport and insurance.

African fintech companies embody the principle that necessity is the mother of invention — Kenya’s M-Pesa, for example, spotted a massive need among people who did not have access to traditional banks, and disrupted traditional financial services with mobile technology that  captured a previously untapped market.

Today, the posterchild for financial inclusion offers over 41 million people a safe, secure and affordable way to send and receive money, top-up airtime, pay their bills, get paid and even secure short-term loans. While M-Pesa may be the first and most successful mobile money payment service, they are not Africa’s only success story.

According to a white paper from the International Monetary Fund, these fintech businesses challenge traditional structures and create efficiency gains by opening up financial services to many.

Fintech is essentially technology that is applied to financial services or the management of transaction operations within businesses. “Technological innovation and infrastructure development can play key roles in allowing the continent to transform its demographic dividend into jobs, growth and rising living standards for all,” according to the IMF, but only if policymakers are able to navigate the perennial race between fast-moving innovation and the slow pace of regulation.

Below are some of the more established fintech start-ups founded in and serving sub-Saharan Africa, and why they are worth keeping an eye on.

Why they’re a fintech start-up to watch: In early 2020, JUMO secured $55 million in investments from a diverse group of investors. With this latest capital injection, the company plans to move into new markets and launch new products in Asia and Africa.

What they do: Luno is a global cryptocurrency company. The cryptoexchange provides clients with a platform to buy, sell and store digital currencies and pay for products and services using a cryptocurrency wallet.

Why they’re a fintech start-up to watch: With over 5 million customers in 40 countries and a team of over 250, Luno operates across Africa, South East Asia and Europe. And further expansion is on the cards. According to co-founder and CEO Marcus Swanepoel, the company intends to grow its customer base to 1 billion within the next 10 years.

What they do: Opay was designed to make financial services more accessible to everyday users — be it to pay bills, transfer funds or withdraw money. One of the fastest growing companies in Africa, Opay also provides consumers with a range of services including mobile payments and transfers, ridesharing and even food delivery.

Why they’re a fintech start-up to watch: OPay claims to currently have a customer base of 5 million and processes over 60% of mobile money transactions in Nigeria. And investors are backing the brand. In 2019, OPay raised $120 million in series B funding.

Why they’re a fintech start-up to watch: Since the onset of the COVID-19 pandemic, Yoco has pivoted. The brand released a number of products and solutions to help the small business sector minimise disruption to their operations.

What they do: Migo offers credit-as-a service to large companies. The fintech start-up provides AI-driven products to large firms so that these companies can extend credit to underbanked consumers in viable ways.

Why they’re a fintech start-up to watch: According to company stats, Migo has originated more than 3 million loans to over 1 million customers in Nigeria since 2017. And in December 2019, the lending business announced that it would be expanding to Brazil.

What they do: The smartphone lending app offers instant credit scores to people in underrepresented markets such as Kenya, Tanzania, India and the Philippines. The company uses mobile phone and behavioural data to provide quick loans.

Customers: People who need a loan but lack a formal credit history.

Why they’re a fintech start-up to watch: In 9 years, Tala has served 4 million customers and raised $200 million in external capital. And the company really is opening up financial services in emerging economies. Anyone with an Android smartphone can apply for a loan from Tala, with amounts ranging from $10 to $500 and the median being $100.

What they do: Paga is a mobile payments company focused on digitising cash in emerging economies. The company enables its clients to digitally send and receive money. Users can combine resources from all their cards and bank accounts in one place using their Paga wallet.

Why they’re a fintech start-up to watch: Visa recently partnered with Paga to allow Paga account holders to transact on Visa’s global network. The partnership will see both companies working together on future tech development. In 2020, Paga also confirmed that they would be expanding into Ethiopia and Mexico.

What they do: South Africa’s first digital retail bank, Tyme provides typical banking services, as well as offering additional transactions like buying prepaid airtime and electricity. The branchless bank has partnered with local retailers that offer banking kiosks and serve as a point-of-presence for customers to interact with the bank.

Customers: Individuals falling in the entry-level and middle-income bands, as well as SMEs.

Why they’re a fintech start-up to watch: In June 2020, TymeBank was rated the second best in South Africa by Forbes. At the time, a major investor in the bank announced that they were onboarding 100,000 customers per month, on average, or between 20,000 and 30,000 customers each week.

What they do: Branch offers small personal loans to customers in emerging markets. These loans start at just $2. The brand is able to do so using artificial intelligence (AI) and machine-learning algorithms to determine credit worthiness via the customers’ smartphone. With Branch, everything is smartphone based so they bypass the hurdles imposed by traditional banking institutions.

Customers: Anyone with a smartphone in need of a loan.

Why they’re a fintech start-up to watch: In 2019, Branch raised $170 million and announced a partnership with Visa to offer virtual, pre-paid debit cards to their client networks in Africa, South-Asia and Latin America. Branch was also recently named on a list of the top 50 AI companies to watch in Africa in 2020 by Baobab Insights.

Why they’re a fintech start-up to watch: In May 2020, the start-up launched Flutterwave Store, a portal that allows African merchants to create digital shops so that they can sell their products online. The move is Flutterwave’s response to the COVID-19 pandemic, which saw restrictive measures hampering the activities of SMEs and traders operating in some Africa’s largest economies.