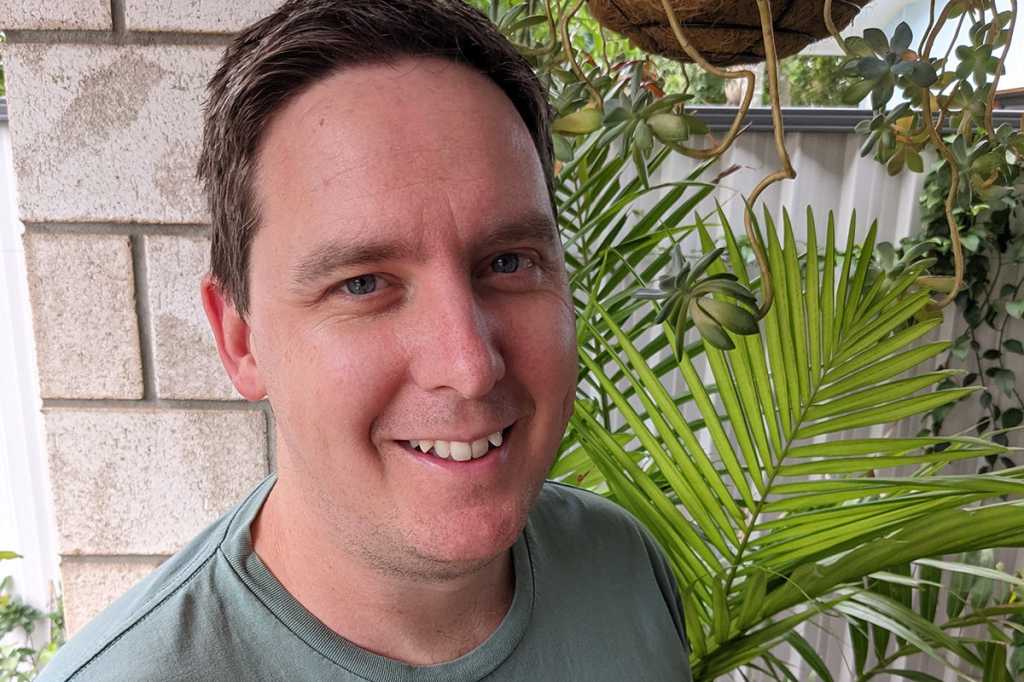 Former CIO and CSIO with telco challenger Superloop, Andrew Lawrence has had a rather unconventional journey beating a path to becoming a senior tech leader in Australia today.

His final years of high school involved combining late afternoon and evening shifts most days during the week at OnTheNet while he completed his studies.

After graduating high school, Lawrence took a full time job, moving on to data networking and systems admin, as OnTheNet continued to grow.

Fast forward a few years and he had a real baptism of fire working at Flight Centre when 9/11 struck, noting that it helped shape his understanding of how to deal with major calamities such as we’ve seen with COVID-19 in 2020.

“That was a big year,” Lawrence recalls.

Donning a backpack and bound for Europe, he then ended up working with Japanese telco giant KDDI in Europe, looking after a rolling communications network for Honda F1 racing during the 2007 season.

After winding his way back to Sydney, Lawrence soon settled in for a two-year stint managing network operations in Sydney for Credit Suisse, after which he took a role with Verizon, which saw him seconded with a team to manage security for the Commonwealth Bank (CBA).

Following that, he spent three years at Deutsche Bank overseeing its A/NZ network, including the roll out of ultra-low latency trading infrastructure before joining superannuation firm OneView ahead of a stint working at Brisbane-based fintech, TSWG (‘The System Works Group’).

The experience of starting out in telco before moving to financial services gave Lawrence some important insights as to how two of the world’s most data and digitally intense industries operate, and what it means being a tech leader in each.

Being given his first real tech roles in telco, Lawrence had the immediate sense of digital innovation being at the core, with his input and participation at the senior level not just encouraged, but demanded as his employers strove to keep up and stay ahead of the game.

Yet in banking, despite the obvious importance of digital systems – and the skills to design and manage them – across all areas of the industry, his feeling was always that it was “money” that took precedence.

“One thing you realise is their primary business is banking, while technology is seen as an enabler,” Lawrence explains.

“The guys that front the big town halls get up and talk about how much money they’re making.”

It’s a culture Lawrence feels can actually be limiting – and at times stifling – for CIOs and other tech leaders with serious career ambitions.

“Compliance was often a real nightmare, trying to roll out and ensure security conformance will little budget,” he says. “If I want to be at the top of my game it won’t be where the leaders are doing something other than tech.”

It’s an interesting observation, coming at a time when the Australian banking sector is seeing high rates of churn and attrition at the top echelons of tech leadership.

Lawrence admits, however, that he is far from a conventional CIO.

While it’s becoming more common for tech leaders to have ‘degrees’ in disciplines other than tech, the fact he didn’t go to university at all, rather learned entirely hands-on, on the job, puts him in a rarer category.

“I’ve done courses over time,” Lawrence notes. “I’ve often found them informing but ultimately they’re more of a resume filler to get past recruiters and onto the decision makers.”

He recalls one of the best interview experiences of his career when the hiring CIO simply slid across pages of highly technical output data and asked: “What is this?” Suffice to say, Lawrence knew exactly and got the job.

And he now applies similar techniques when hiring himself.

“Because I don’t have a degree it’s not something that I prioritise,” he notes.

Lawrence’s brief foray back into telco as CSIO and then CIO with Brisbane-based carrier, Superloop came to an end recently following a restructure by incoming CEO, former NBN boss, Paul Tyler.

Now he’s working to develop a consultancy practise focussed on the growing cyber area known as ‘threat intelligence’, or TI.

As more and more organisations – big and small – are being forced to develop a better understanding and to act on cyber security, it’s become apparent that the way cyber information is conveyed needs to be addressed and refined to make it more accessible.

“People want to care about cyber security, but there’s no way you’re convincing my butcher to give it much attention,” Lawrence quips. “And besides, at the moment, if you speak to five people in the industry you’d get five different types of answers; five descriptive words to explain the same thing.”

What TI strives to do is help make threat reports less confusing by simplifying the language and standardising the whole process.

“One thing we struggle with in cyber is having a consistent messaging approach during incident response, which we try to achieve by pairing threat intel data with existing systems.”

It’s a key subset of the growing cyber space, Lawrence believes, and certainly one of growing importance to industries like telco and financial services at the coalface of ensuring compliance, preventing breaches and ultimately protecting customers.

Affirming his enduring affection and preference for telco, Lawrence is working to grow his security consultancy while also, in November, joining Brisbane-based Capitalb, an umbrella group coincidentally run by Superloop-founder Bevan Slattery, which launched the company and other businesses.