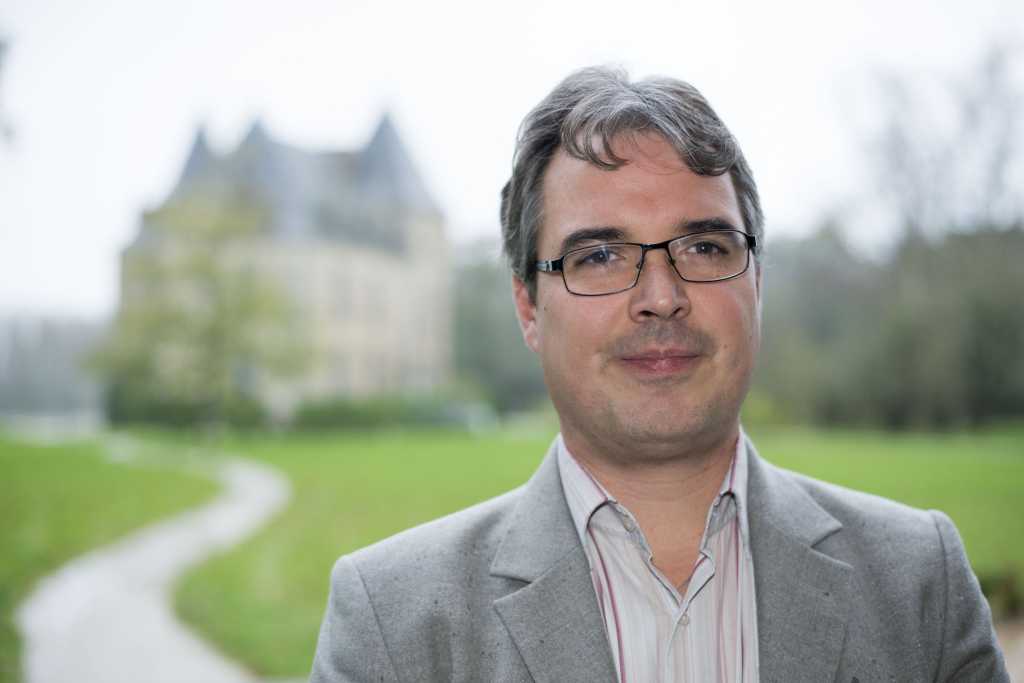 History counts for a lot at Rémy Cointreau, a liquor company that prides itself on aging its finest spirits for 100 years, and traces its own origins back almost three centuries. But Group CTO Sébastien Huet recognizes that in the modern world, some things need to happen a little faster.

When he joined Rémy Cointreau six years ago, the company had a well-aged data center in Cognac, the town that gave its name to the drink the company makes.

“The IT was very old-fashioned,” he says. “Every time we needed to do a change, it took months, at least.”

The difficulties weren’t just in its historic home, but worldwide: A subsidiary that opened in Vietnam shortly before Huet’s arrival had no WiFi in its office, something that took six months to resolve. Rémy Cointreau’s CEO at the time challenged Huet to make it possible to open a new office in days rather than months.

As part of that wider transformation, Huet set out to modernize the company’s ERP system, speeding up analytics functions and opening the way for the company to gain a better understanding of its customers.

The modernization involved aligning and combining two SAP instances, one running the company’s manufacturing processes and the other its distribution operations; upgrading them from SAP R/3 to S/4HANA; and moving them from managed infrastructure to Google Cloud Platform.

“We did all three at the same time,” says Huet, “because it’s not fun if we don’t do it like this.”

Originally targeted for April 1 of this year, the ERP transformation was a two-year process: around a year of planning, then another year of workshops (around 100 of them) for users as the processes were aligned, the infrastructure built, and the software rolled out.

Rémy Cointreau first implemented SAP in its French manufacturing operations in 2008. Distribution was handled by a joint venture it had created with three other beverage firms, but in 2009 Rémy Cointreau withdrew from that venture, bringing its share of the distribution business — and its SAP system — in-house.

As part of the ERP modernization, processes built for four firms could at last be tuned to the needs of one.

It was an iterative process, says Huet: “You need to talk to people who are using it, to see what are the pain points today? What are the things we need to improve? What are also the opportunities that a new system will bring?” Once that information has been processed it’s back to the business units to seek approval for the design, make adjustments, and implement it.

When the time came to select partners for the project, Huet went with a mix of old and new. The existing partners were Oxya, a subsidiary of Hitachi Group that already provided managed services for Rémy Cointreau’s SAP applications, and PM Conseil, a systems integrator that had worked on an earlier incarnation of the company’s SAP installation.

Choosing a cloud infrastructure provider was more difficult. Rémy Cointreau already worked with Amazon Web Services, but Huet ruled out giving it an even greater share of his business.

“We wanted to split the systems to limit the risk, to not rely on one supplier for all — but also to keep our teams open-minded,” he says.

He didn’t want to find himself with a team of AWS specialists, focused on a single technical solution, but rather with cloud specialists looking at the broader picture.

Both Microsoft and Google put on convincing demos, but in the end it was Google that won a very close race. “Honestly, both companies can do the job,” Huet says.

As the go-live date approached, Europe went into lockdown. That could have been a disaster, but thanks to the work that Huet and his team had done to improve the company’s agility over the previous five years, things went smoothly.

“Everything was already prepared for people to work remotely. We have secure access to information from outside. In Paris everybody was working on laptops or with mobile phones, so it was easy for them to move to work from home,” he says. Of the company’s 1,800 staff spread across time zones around the world, at one point 1,000 of them were logged in at the same time, he says. The only application to suffer performance issues in that first week was Microsoft Teams.

There’s no dashboard that will help you here: “We just tried to take time to spend with people, not only with their functions, but also with the people behind the functions.”

In the end, the project was delayed only by two weeks, and the unplanned experiment with remote working has stood the teams in good stead for the next phases of the rollout, in China and the U.S., which they are also handling remotely.

“We have teams starting early in the morning and starting later to finish late to limit the impact of the time difference, but it’s working,” he says.

With the move to the cloud, Huet has learned a couple of important lessons, one valuable, one expensive.

First, he says, it’s important to take the time to really understand the cloud model and the opportunities it offers, to avoid just transposing what you are already doing onto a new platform.

And second, he says, “Agility has a cost.” When you can do things more quickly, you tend to do more things, and if those things are in the cloud, charged by usage, you will end up paying more. “This was a surprise in the beginning,” he says ruefully. “There was some impact on budgets.”

“It’s very difficult to see what you will be able to achieve when you didn’t have these metrics before.”