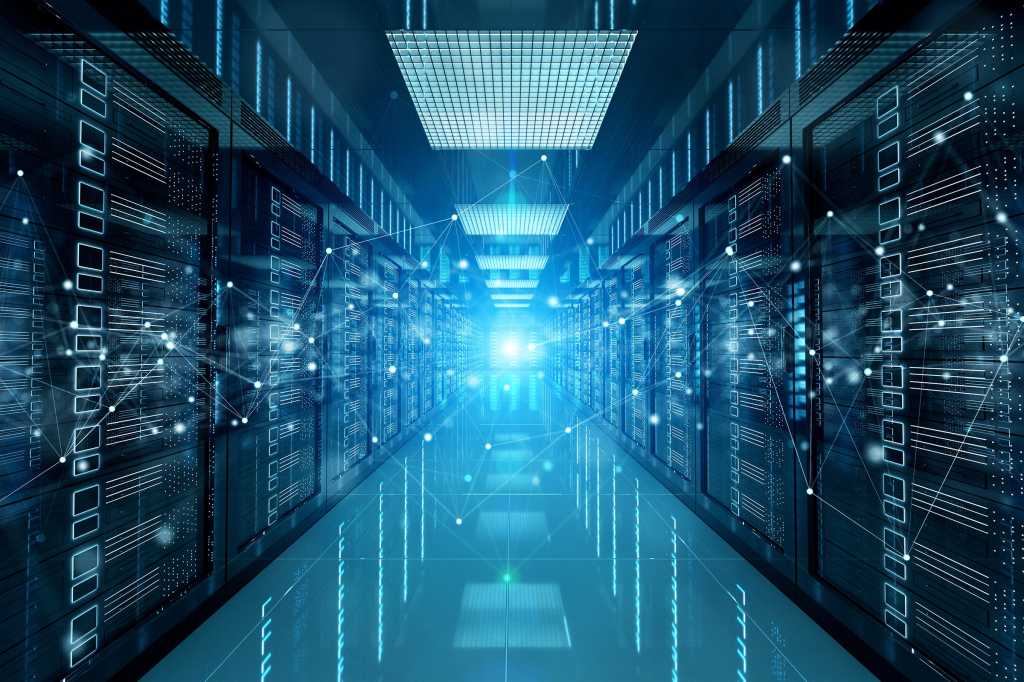 Oracle plans to launch an underground cloud region in Jerusalem in the latter half of 2021, as it races to meet growing demand for cloud services in the Middle East.

The company has entered into an agreement with Bynet Data Communications to build a data centre extending over four floors at 50 meters below ground level, at the Bynet server farm in Jerusalem. It’s Oracle’s first underground hyperscale data centre.

Oracle earlier this year had signalled its intention to open up an Oracle Cloud Infrastructure (OCI) data centre in Israel, but the Wednesday announcement is the first time it’s detailed its plans.

“Security has always been top of mind for Israel — they’ve been a leader in security technology and that extends to everything they do so we wanted to make sure that the products we bring to market reflect the focus on security of our products as well, so we are deep underground,” said Scott Twaddle, vice president of Oracle Cloud Infrastructure (OCI) Product Development at Oracle. “We want to customers to be able to trust the availability of the products that we’re bringing to market.”

Details about the Jerusalem data centre are coming out as Oracle also announces the opening of a cloud region in Chile, as it scrambles to keep up with demand around the world. In its quarterly earnings report last week, Oracle executives said demand for their cloud services outstripped supply, and that it plans to have 38 public cloud regions open by the end of 2021, up from 29 now.

Up until a few years ago, there were no hyperscale cloud data centres in the Middle East, but that started changing, particularly as oil-rich governments in the region, under pressure to diversify their economies, started to embrace emerging technology.

Now, major Oracle rivals including Amazon, Google, and IBM, all have public cloud facilities in the Gulf area.

Meanwhile, Oracle Cloud is on a roll in the greater Middle East region.  The company opened a cloud region in Dubai in October, and will open a second one in the UAE, in Abu Dhabi, by the middle of next year. Earlier in the year, the company opened a cloud region — essentially, a hyperscale data centre with independently maintained groupings of hardware — in Jeddah, and plans to launch a second cloud region in Saudi Arabia by the middle of 2021.

And it appears that Oracle will be the first major cloud provider to have a large-scale cloud region in Israel.

“We’ve been doing business in Israel for decades,” said Twaddle. “It’s the startup nation — this is a country that’s always been tech-forward, so having an OCI region makes absolute sense both from our existing customer base and as the country continues to be a global player.”

The cloud region also will offer Oracle’s second-generation cloud infrastructure, including features such as speedier performance compared to first-generation data centres and enhanced security features such as network virtualization, which can divide a physical network into separate, independent virtual networks, allowing for customer isolation from other data centre tenants.

Oracle offers the complete range of cloud products at every cloud region they build, something that the company sees as an advantage since other cloud giants such as Amazon and Google don’t always offer the full range of their cloud products in all data centres. Oracle also charges the same price for their applications and services in every region. “How our customers benefit from that is that they don’t need some weird decoder ring to figure out what they can deploy where, and good luck trying to figure out what it’s gonna cost,” Twaddle said.

For added security and redundancy, Oracle generally plans to put two cloud regions in every market it’s in, though Twaddle would not confirm a second Israel cloud region at this time. But Oracle builds duplicate hardware setups, or fault domains, within each cloud region  — including the Jerusalem data centre. “We have logical groupings of hardware and we maintain those differently so we lower any risk of potential impact; they have different power feeds into each rack, which are separate physically.”

Up until recently, the lack of public cloud facilities in the Middle East meant that enterprises that wanted to use hyperscale data centres had to reach out of region, typically to Europe. Using a local cloud region cuts down latency, an important factor for certain applications, including those related to high performance computing, Twaddle said.

Though the pandemic disrupted business in the Middle East, as it has elsewhere in the world, it also has served to accelerate uptake of cloud services by fuelling a move to remote work, growth of e-commerce, and the resulting need for digital transformation. Gartner has reported that cloud spending levels it had been projecting for 2023 and 2024 will now be showing up as early as 2022.