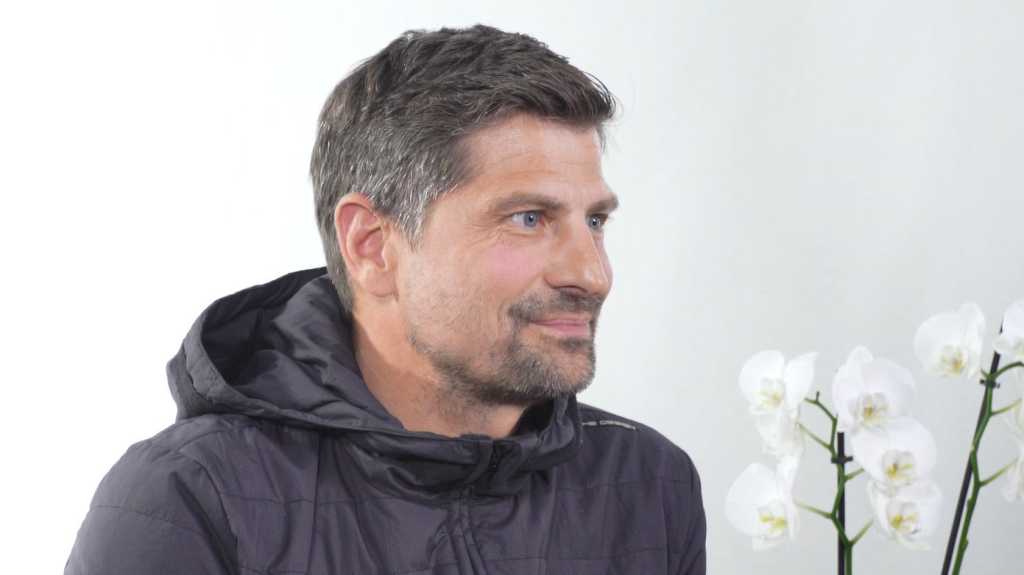 Long the face of Big Tobacco, Phillip Morris International (PMI) is leaning into IT to remain relevant in an industry undergoing disruption. With light shed on its dark history of concealing scientific evidence of the health impacts of smoking, cigarette smoking has reached its lowest levels among adults in decades, spurring the $133 billion company to consolidate its corporate IT and customer-facing channels into one global IT function as part of a push to become a more vertically integrated company.

To facilitate this shift, CTO Michael Voegele is modernizing legacy systems and processes with cloud services and agile delivery models. Voegele, who was hired away from Adidas Group in early 2019 to orchestrate PMI’s tech overhaul, is also reskilling employees and hiring key tech talent to implement and manage these changes.

The transformation is hyper-focused on creating an omnichannel experience for consumers of the company’s e-cigarettes, commonly known as “vapes,” a smoke-free tobacco product.

Digital transformations have received greater urgency during the coronavirus pandemic as companies rush to adapt their business models to the New Normal. More than 80 percent of companies are accelerating their digital transformations in response to COVID-19, according to research BCG published in October. One critical factor for success is an integrated strategy with well-defined goals tied to specific, quantified business outcomes, says Patrick Forth, a BCG managing director and co-author of the research.

An integrated tech strategy is exactly what Voegele has set his sights on. To achieve this, he is unwinding a bimodal IT operating model in which ERP and other back-office systems and front-facing capabilities, such as consumer engagement, had run separately for several years. “One big issue with the bimodal setup is you can’t decouple the back end from the front end,” says Voegele.

For instance, spending a half year on a new ERP release doesn’t square with running code sprints every three weeks when the company is trying to expose inventory to deliver an elegant omnichannel experience for consumers eager to purchase products using their smartphones. Such experiences tend to be brittle, and difficult to secure across systems.

Full vertical integration of the stack — akin to consumer-friendly models built by AirBnB and Uber — is PMI’s path forward, Voegele says. It’s a challenge made even more complicated by the fact that PMI, which was spun off from Big Tobacco’s Altria Group in 2008, comprises several disparate technologies. The consumer-centric operating model Voegele is targeting includes:

Modernizing legacy systems. The complexity of PMI’s business makes it infeasible for Voegele to jettison everything and go totally green field. Rather, he is consolidating and decommissioning many legacy systems that offer similar business capability into a standard system that serves every nation and affiliate. Moreover, these legacy systems must work with modern tech systems, which requires a standardized process model. “Once you have that process and discipline, you can start thinking about the tech stack,” Voegele says.

Building open ecosystems. To generate speed and agility, Voegele is shifting compute and storage capabilities to the public cloud. He is also reimagining PMI’s cybersecurity model, and is partnering with hyperscalers to build “differentiating software” that can bolster consumer engagement. These capabilities, complemented by agile delivery models and CI/CD pipelines, are enabling PMI to build a vertical platform, Voegele says.

Cultivating the shift to customer-centricity. To facilitate this organizational change, Voegele is reskilling 1,500 IT workers in modern systems and holding them accountable to business goals. It’s about “training competitive people to drive the consumer journey,” Voegele says. A strong change management and communication program complements this journey to foster transparency.

Voegele initially had reservations about the focus of the CTO role, a PMI first that included reporting directly to CEO André Calantzopoulos.

When Voegele interviewed for the position, Calantzopoulos told him one of his main responsibilities would include managing a multi-million-dollar transition to SAP’s S/4 HANA — a common occurrence among companies migrating to the cloud. Calantzopoulos, tired of maintenance and licensing costs incurred by the existing system, wanted a quick renovation on this front.

But Voegele told Calantzopoulos that he didn’t want to spend 80 percent of his time transforming the company’s ERP system just to save some money. In Voegele’s view, the role should be more comprehensive, including modernizing the company’s technology processes, talent and tech systems to better serve consumers. And it should be a transformational role.

Voegele has experience with this. In his prior role as CIO of Adidas, Voegele supported Adidas SpeedFactory, a manufacturing facility that relies heavily on robotics, automation and 3D modeling to cut sneaker production from months to weeks. A big impetus of the SpeedFactory was turbo-charging the supply chain in the event that Amazon.com or another retailer elects to make apparel on demand.

The e-cigarette market’s nascent nature and relentless R&D engines make it ripe for similar disruption. In Voegele’s view, a more nimble tech operating model can help PMI pivot more quickly. To wit, PMI’s consumer-centric model appears to be resonating with PMI employees, as Voegele reports a 34 percent increase in Net Promoter Score (NPS) among staff in the past nine months.

“NPS engagement is the secret sauce for successful transformation because [employees] are confident that we can achieve the goal we set,” Voegele says.