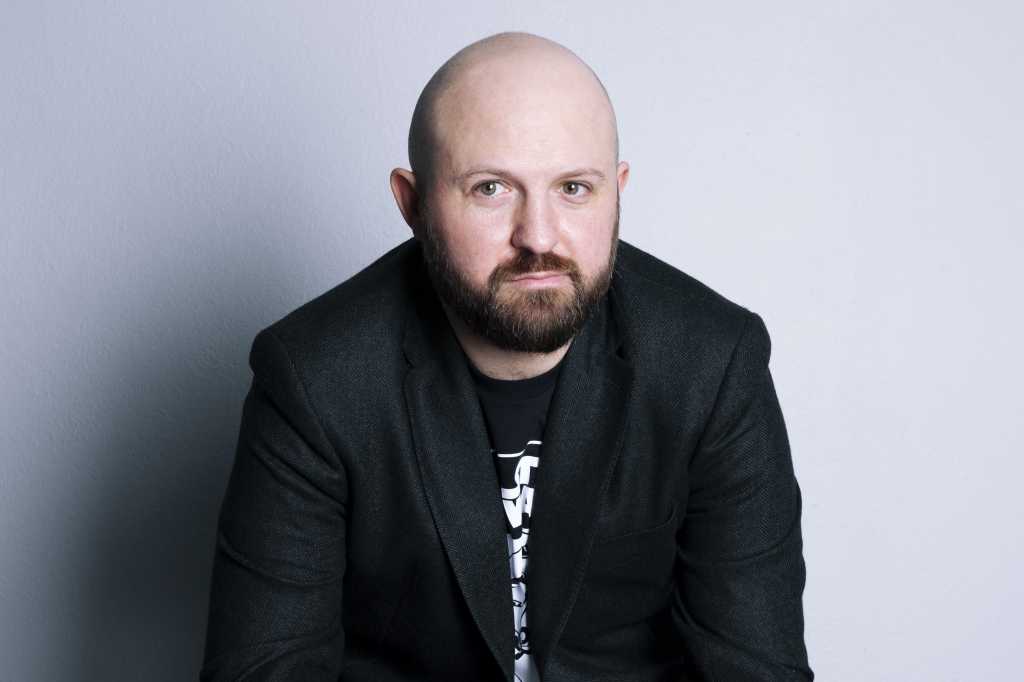 COVID-19 was a tale of two pandemics. While brands selling essential items cashed in on consumer need, industries offering non-essential goods and services —travel, entertainment, luxury goods — were hard hit by lockdown restrictions. For many, the difference between success and failure was all about how quickly they could pivot their offerings and adapt when the world shut down.

Just ask Enrico Ferigolli and Vincent Viviers, the co-founders of Bottles, South Africa’s first on-demand liquor delivery app. Having both worked extensively in corporate environments, the pair felt an urge to explore new opportunities by starting their own thing. And in 2016, Bottles was born. But in 2020, they faced an “existential crisis” when sales of the products that they’d built their entire business around were banned. Ferigolli and Viviers realised that they needed to make a change if they wanted to stay afloat. So they leveraged their existing relationship with Pick ‘n Pay (PnP) and transformed Bottles into a hugely successful on-demand grocery app, offering same-day delivery. And a few months later, PnP concluded an agreement to purchase the app.

In this Q&A, Viviers discusses what it took to expand their offering during the coronavirus pandemic and outlines what it means to be acquired by a large retailer like PnP.

Who doesn’t want to just push a button and then have your drinks magically appear an hour later? People don’t want to have to order your drinks for Friday afternoon on Tuesday. They want to order things and get them delivered straight away. This immediacy was key to what we wanted to do with Bottles. When we launched Bottles, we didn’t realise that we were actually creating the first on-demand shopping app in the country. There really weren’t any other quick and convenient delivery apps in the market at the time. If you look at the industry today there are so many building blocks available to build an ecommerce or on-demand business. You’ve got everything you need. But when we started, we were in a space that was very nascent in South Africa and we had to figure a lot of it out as we went along.

Let’s chat about your recent acquisition, how did it come about during the pandemic?

We’ve actually had a relationship with PnP since 2018. Early on, we realised that we needed to retail partner if we wanted to scale. By working with PnP, we could sign up multiple stores in one go and were able to integrate our systems into their established operations. During lockdown, our partnership only got stronger because we both had a problem that needed to be solve and we each had a piece of the puzzle required to create a solution. PnP’s demand for ecommerce spiked and their delivery slots were super delayed. We had the infrastructure needed to do same day delivery but we just couldn’t sell alcohol.

Any insights around what it took to adapt to changing market conditions so quickly?

We pivoted the business in four days. The ban on alcohol sales happened on a Thursday. By Friday we agreed to work with PnP to handle their grocery deliveries and we worked through the weekend to launch on the Monday. On the first day we were delivering from just two grocery stores. By day two, we’d expanded to 50 and by the end of the first week we were in 90 stores across the country. We had to teach people how our technology worked via very creative, virtual means because we were in a hard lockdown. So we were training people using Zoom and WhatsApp. Today we are PnP’s official on-demand delivery app and delivery groceries, liquor and pretty much anything else that you can find in a PnP store. But make no mistake, this four-day pivot – and the growth of our business by about four times – was only possible because of four years of really hard work.

Why did you agree to being acquired by PnP?

We launched Bottles as an alcohol delivery app but we did so knowing that there was huge demand across the ecommerce space in South Africa. Before lockdown we were already in discussions with PnP to take on other things. Our vision was to build the biggest on-demand company in Africa but there’s only so far you can go as a start-up. We knew that we needed a big brother who understood our vision and could help us achieve our expansion goals. In PnP we had the backing and support of a well-established African brand and so the move made good business sense.

What effect will the acquisition have on their current tech staff?

All of our staff has moved across to PnP. The majority of our dev team is outsourced to a small company in Durban called SA Soft. They built our bespoke frontend app and from the start and we’ve worked with them ever since. We will continue working with them going forward. But we also need to leverage the benefits that we enjoy in having a big brother like PnP. What will change is that we now can augment this team with the PnP dev team who have an extensive understanding of PnP’s systems and operations. One of the biggest challenges we’ve faced is integrating our tech stack with PnP’s systems as we’ve increased the work we do with them. This started back in 2018 when we integrated into their SAP system so that we could automate inventory and pricing. Going forward, there will need to be a lot more collaboration between PnP’s dev team and our external dev team to get everything right. It’s still early days so I can’t say for sure how this will play out.

What cloud technology does Bottles use and will this change in the wake of the merger?

We don’t use a lot of cloud software at the moment. We currently use South African servers to host our stuff. We are considering moving to either AWS or Google cloud platforms but for where we are right now, we’re quite happy with what we’ve got. There’s no desire to overhaul anything right now. We’re more focussed on aligning the shopping experiences across both platforms and integrating our systems further so that we can provide the same experience on the app as we do on the website.

Did you use any AI-oriented APIs or AI frameworks?

We use AI for search on the app. We are looking to automate our FAQs with chatbots quite soon. There are a lot of questions that you can answer quite easily using a simple AI algorithm. We’re busy mapping out our consumer journeys to make this possible. The great thing about a data-driven business like ours is that you can easily turn information into systems that manage themselves. We also use AI for our in-store picking. We want our pickers to take the best, more efficient route through a store when they’re fulfilling a customer’s order. So we use AI to list the products for the pickers in a way that ensures that they take the fastest route through the store.

It feels like everything has come full circle for us. When we were working in corporate, we were frustrated by how slowly they made decisions and by the red tape that you had to deal with in these environments. As entrepreneurs we could be really agile and move really quickly. But after a few years of running our start-up, we missed the structure, which we now realise makes it far easier to scale. So we’re actually embracing some of the things that we hated about corporate now that we’re scaling our business so that we can grow in the right way. My biggest take away from 2020 is around the value of partnerships. Firstly, I’m talking about the partnership I have with my co-founder. Starting a business is the hardest thing I’ve ever done but also the most rewarding. I don’t know how people do this alone. And then I’m also talking about strategic partnerships. For us, the partnership we have with PnP set us up to scale. And the partnership we have with our developers, which has extended over four years, has really helped us to achieve the success we have thus far.