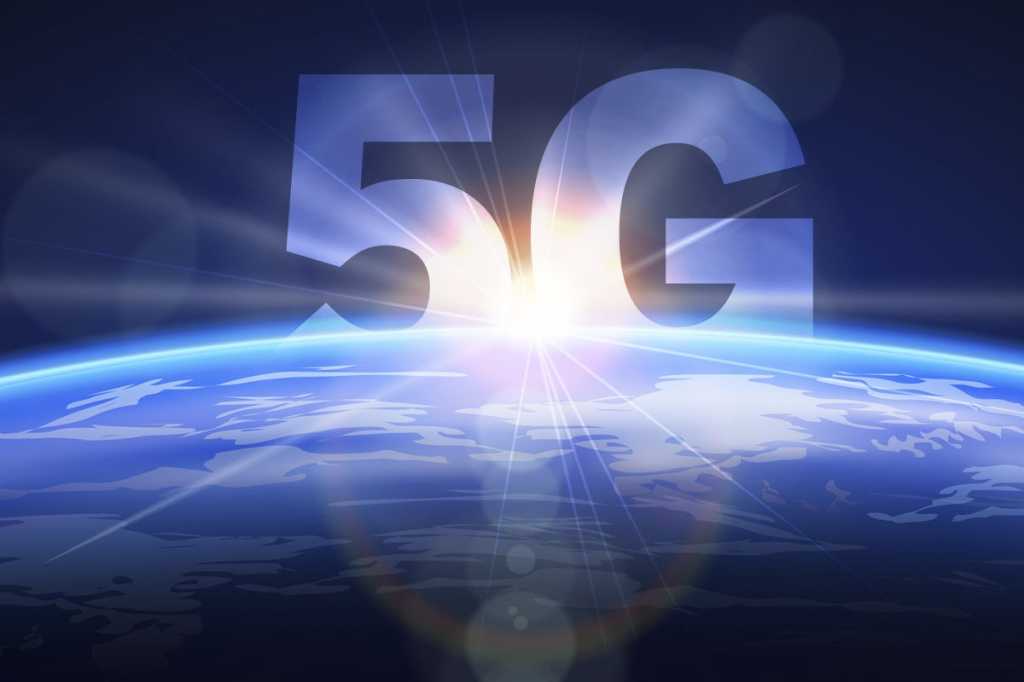 Consumers, telecom operators, and enterprises have been eagerly awaiting the arrival of the 5G networks throughout Southeast Asia. 5G networks promise more bandwidth and faster connections than previous cellular broadband technologies, and carriers a promise that 5G will boost internet of things (IoT) deployments.

Singapore is furthest along in Southeast Asian 5G deployments, but 5G deployment efforts will occur across the region in the coming years, as this CIO ASEAN survey shows. In many Southeast Asian countries, the focus is on 5G hotspots, which are local fixed cellular networks for nonpublic use such as to link hospitals, before deploying broad 5G technology for individual use.

Still, the cellular industry association GSMA notes that in many Southeast Asian countries that 4G LTE networks will be sufficient for years to come, and the 5G networks have plenty of room to grow, before either carriers or consumers need to invest in 5G. The penetration of 5G across Southeast Asia will vary greatly from country to country, the GSMA projects. As of 2025, the GSMA expects the following 5G penetration in the Asia-Pacific region:

What follows is the current status in the 10 ASEAN nations and its two observer members.

The government 5G committee in Brunei Darussalam met for the first time in May 2020 to begin hashing out 5G network development in the sultanate. In March 2020, the telecoms ministry created a regulatory framework for 5G development.

The telco Cellcard trialled 5G hotspots in spring 2020 for video conferencing for healthcare workers and patients at four locations in the capital Phnom Penh.

According to the Ministry of Communications and Informatics of Indonesia (BRTI), Indonesia will start the auction for 5G spectrum in 2022. Major telecom operators like Telkomsel, XL Axiata, Indosat Ooredoo, and Hutchison 3 Indonesia (Tri) have been conducting small 5G trials.

And Indosat Ooredoo launched comemrcial 5G service in Solo in June 2021, the first of several city rollouts expected in 2021 and 2022.

The government had planned to use the 2.3GHz (n40) band and mmWave 5G spectrum (24.25GHz–27GHz and 27GHz–29GHz) in 2019, but the government had to step back mainly due to the telecom operators’ lack of financial capability. As of now, Indonesia doesn’t possess key 5G spectrum bands like the 3.5GHz band, which is used currently for fixed-satellite system (FSS) applications. That’s why Indonesia is planning to use the 2.3GHz and mmWave spectrum.

State-owned Lao Telecom began testing 5G in parts of the capital Vientiane in October 2019. In September 2020, Lao Telecom then deployed commercial 5G in parts of Vientiane’s Chanthabouly Distrct and near the National University of Laos, with plans for gradual expansion throughout the country. Unitel, the country’s largest telco and controlled by Vietnam’s Viettel, also tested 5G in late 2019 but has not yet deployed it commercially.

Malaysia has deferred the introduction of 5G until 2022. Under the government’s Jendela infrastructure plan, the priority is to upgrade broadband and 4G, expanding wire broadband bandwidth from 25Mbps to 35Mbps, bringing gigabit service to as many as 7.5 million people, and expanding 4G coverage from 91.8% of the population to 96.9%, then to shut down 3G services by 2022. Starting in 2022, the second phase would be the transition to 5G, says the Malaysian Communications and Multimedia Commission.

The path to 5G in Malaysia is haphazard, because it isn’t a state-funded mandate but a set of targets which require a buy-in from local authorities.

The government of Myanmar expects 5G rollouts to begin slowly in 2022 or later, as 4G only became available in 2018. The Myanmar government has developed a broadband plan that includes 5G, but the legal and technical infrastructure are still in development.

Cellular network provider Ericsson says the Myanmar government will release new 4G spectrum by July 2021, spectrum that can also be used for 5G.

5G trials planned for early 2020 were halted by the government over health concerns in January 2020, following the wave of conspiracy theories that swept the UK, New Zealand, and other countries that 5G cellular signals posed cancer risks. The telecoms minister, Timothy Masiu, did dismiss claims that 5G could somehow spread the COVID-19 virus.

Masiu indicated at the time that he thought 5G was too expensive to roll out and limited in value to a very small population, and he urged carriers to focus instead on increasing availability of 3G and 4G services to rural populations. Masiu said therefore that 5G trials and rollouts would not be allowed to proceed.

5G in the Philippines

A major telecommunications provider in the Philippines, Globe Telecom in 2018 was the first provider to receive the go-ahead to deploy 5G in the capital Manila. It’s likely to expand its 5G network to 17 key cities early this year, mostly in the National Capital Region. The local providers (such as PLDT, Bell Telecom, PT&T, and TierOne) say they hope to cover 80 percent of Metro Manila “soon.”

Singtel began 5G trial services in September 2020 in the central and southern parts of Singapore. Its network speed range varies from 200Mbps to 1Gbps, based on the devices that are being used, population density, and environmental factors.

In April 2020, the Infocom Media Development Authority (IMDA) announced that Singtel and the Joint Venture Consortium would be allocated radiofrequency for deploying nationwide 5G networks, including mmWave spectrum for local, high-capacity 5G hotspots. This would allow telecom operators in Singapore like M1, StarHub, Singtel, and TPG Teleco, as well as mobile virtual network operators, to offer retail services to individuals and businesses.

As of now, Singtel and JVCo would be assigned 100MHz of the 3.5GHz spectrum signal each. M1 and Starhub would continue to operate separately and provide retail service to customers.

Despite the pandemic, Thailand’s major telecom operators have deployed 5G services, making it the first country in the ASEAN region to have commercial 5G service. The major operators in Thailand, Advanced Info Services and True, have been competing to deploy 5G hotspot networks at hospitals, to support to doctors and healthcare personnel. AIS has launched 5G hotspot networks in 158 hospitals in Bangkok and adjoining areas.

Analysts had predicted that Thailand could take longer to implement 5G, as it had spent a hefty amount in developing 4G licenses, but the pandemic changed the strategy, paving the way for 5G in telemedicine and greater use of robotic process automation (RPA). Advanced Info Services says it had set aside about US$1.2 billion for investment in 5G network expansion to cover most of Thailand.

The government of Timor-Leste is focused on increasing the spectrum for its 4G networks, whose rollouts began in 2018, with plans for 5G so far undeveloped.

The Vietnam government has permitted operators Viettel and MobiFone to launch the commercial pilot of 5G technology until mid-2021. They are mostly to be provided in Hanoi and Ho Chi Minh City. The first official connection that ran on Viettel’s 5G network saw a data-transfer rate of 1.5Gbps to 1.7Gbps, which is far ahead of the theoretical 979Mbps speed limit of 4G LTE networks.