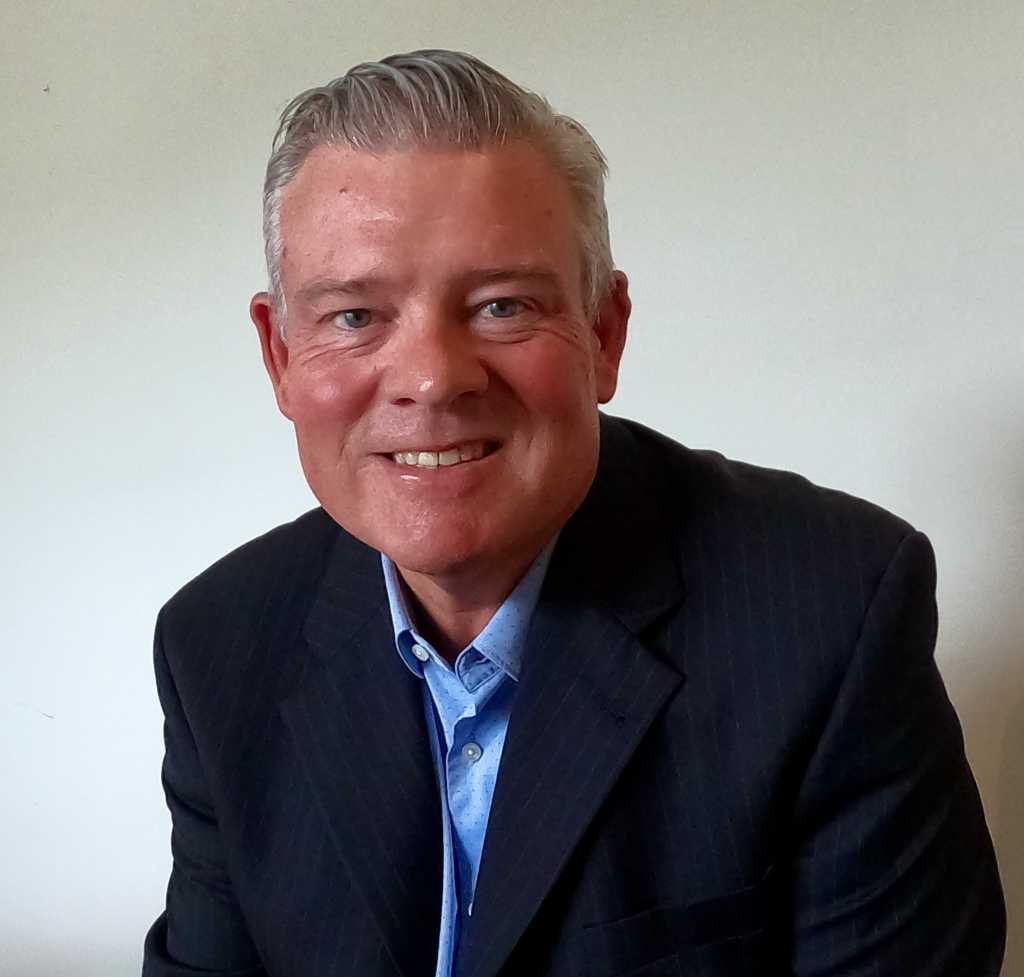 Stone will lead the team charged with evolving and executing TEG’s technology capability and investments, the company said.

He had been CIO at Virgin Australia for just over five years where he delivered some of the largest technology platform transformations in the airline’s history. Prior to this role, he was chief information officer and senior vice president at Aurizon.

TEG chief executive, Geoff Jones, said in a statement: “Cam has built a successful career specialising in large transformation programs and the mobilisation of technology-driven organisations. He is perfectly placed to extend TEG’s technology leadership across global operations.”

The company said Stone starts soon and he will report to TEG’s chief operating officer and global head of venues, Ian Ball.

Meanwhile, Mercedes Australia’s long-standing chief information officer, Oliver Schmill, has moved on from his role at the organisation’s operation in Mulgrave in Victoria to a new CIO role at the Mercedes-Benz Customer Assistance Center in Masstricht in the Netherlands. Schmill had worked in Australia since October 2014.

Schmill said on LinkedIn: After 6 fantastic years as CIO Mercedes-Benz Australia Pacific, I’ll be starting a new role in the heart of Europe. Moving continents is always exciting. Even more in the middle of a global pandemic.

Just before COVID-19 hit in February 2020, Schmill and his tech team at Mercedes moved quickly to anticipate the challenges that the pandemic would present. In mid-March, 12,000 of its 270,000 staff worldwide were working remotely, including of all of 1,000 staff in Australia and New Zealand.