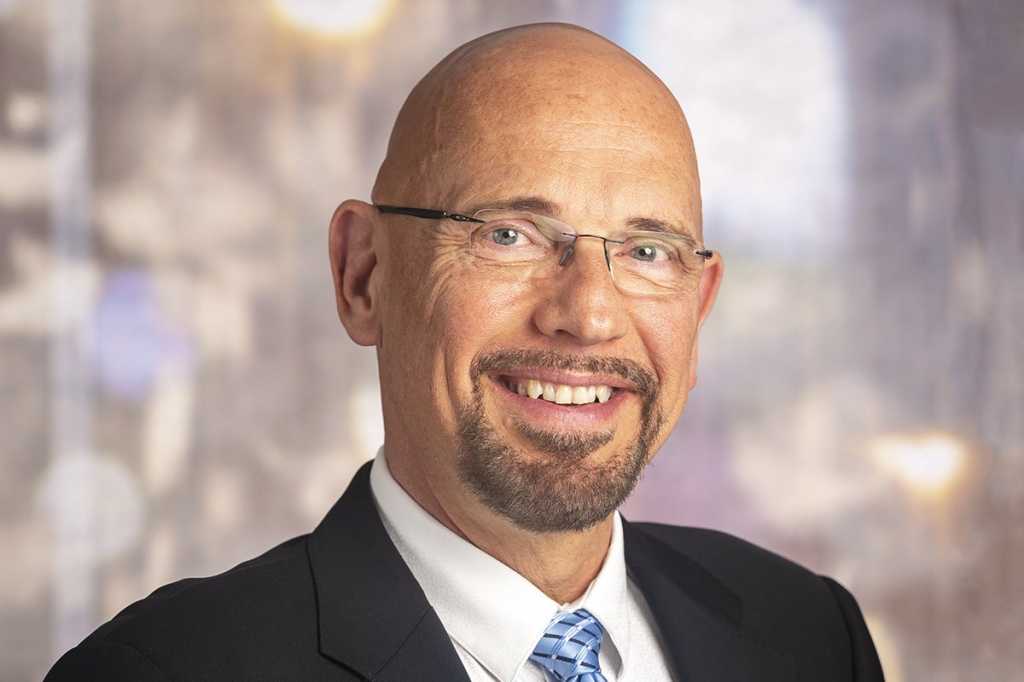 Rasmussen will start with the WA agency responsible for providing ICT services to public hospitals in the state on February 15. He had been CIO at Lotterywest since August 2019.

Rasmussen is a has a long track record of successful digital transformation and change management leadership. He spent more than five-and-a-half years at Curtin University where he led a team of more than 300 staff that oversaw the improvement of Curtin IT Services and the university’s learning and teaching technologies.

HSS CEO Robert Toms said that Rasmussen will lead the transformation and modernisation of ICT at the agency and across the WA health system.

“He will oversee the delivery of modern, secure, integrated, and user-friendly ICT platforms for public health care services in Western Australia. This includes helping to develop and define future ICT priorities in line with the WA Health Digital Strategy.”

Infrastructure Nation was founded in 2015 and offeres services to construction and engineering comapnies, governments, local authorities and transport operators in Australia, New Zealand, Canada, and the UK.

Banger told CIO Australia that Digital Innovation Services and Technology (DIST) is the next growth phase for the organisation.

“This DIST team will soon be 15 people strong, working on establishing technical services for several clients, and Rail Diary is our first technology strategic partner. Rail Diary, founded in the UK, has successfully simplified project management within the rail industry internationally and we are looking forward to the Australian launch in February,” he said.