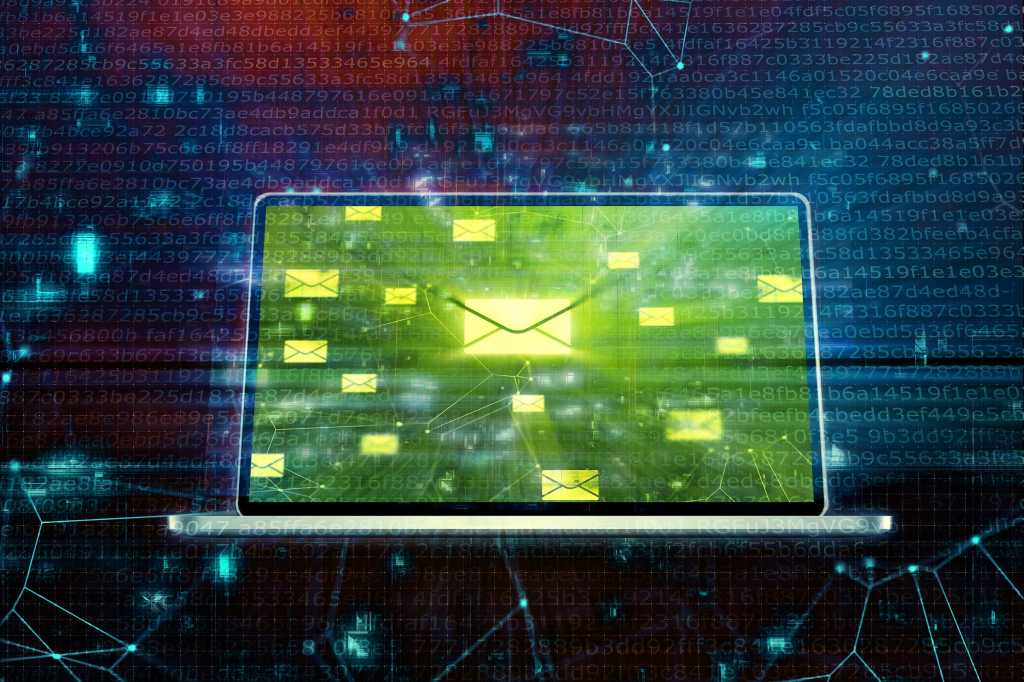 Work from home has reshaped the IT attack surface, so cyber thieves and nation states are retooling in hopes of finding and exploiting new vulnerabilities. Which means that CIOs need to shore up their defenses across the IT ecosystem. Including, of course, hackers’ favorite portal into the enterprise: client PCs.

At CES last week, Dell, HP, and Lenovo, the three largest PC vendors, all unveiled a spate of new business laptops with security enhancements like hardened protection and built-in smarts to guard against ransomware, crypto-mining, and other rising threats.

All three systems are built around just-announced 11th-generation Tiger Lake Core processors with vPro security and manageability technology from Intel. So they’re significantly faster, especially on work-from-home tasks like productivity apps, videoconferencing, and video editing. Some of the new systems also have Intel’s Evo designation, which means they’re certified responsive as well as fast, with ample battery life.

On the security front, the latest vPro features are a big step up. First, Intel’s Control-flow Enforcement Technology, or CET, effectively closes the door on memory safety vulnerabilities, by far the most common attack target IT defends. The Intel Hardware Shield also snags some parallel-processing horsepower from the Intel Iris Xe graphics to run AI memory scans that help spot crypto-mining and ransomware.

As well, the 11th-generation vPro systems are packed with new manageability features in the hardware that are work-from-home friendly. Intel Active Management Technology, for example, gives IT the ability to dial back systems to their last known-good state over the internet. And Intel Remote Secure Erase enables IT to remotely wipe an SSD.

Those are not only beneficial for security, productivity, and total cost of ownership. They also help maintain social distance, something hardly anyone was thinking about – let alone prioritizing – this time last year.

Hardened bedrock to build upon

The PC makers are all building security and manageability features on top of vPro. Among other things, they’ve all added more comprehensive BIOS protection, as well as remote remediation. Dell, for example, has worked with partners to safeguard the BIOS even before PCs are delivered.

Hackers, of course, are working feverishly to adapt to the new developments. And BIOS, in fact, is emerging as one of the next big battlegrounds.

That’s because work-from-home sensibilities have driven a boom in virtual desktop and workspace solutions. And that, in turn, has muted potential payback from OS exploits. So hackers are now laser-focused on opportunities underneath the OS layer. And PC makers are responding by, among other things, tapping new Intel Hardware Shield hooks under the hood to help thwart those threats.

There are always benefits to upgrading your company’s fleet of laptops. Aside from the obvious productivity enhancements, newer PCs are more hacker-resistant than last year’s models. The systems are armed with the latest patches. Plus, they’re more powerful, which means that devoting horsepower to combat new exploits will sap fewer resources than on older systems.

But this year, more than most, feels like a particularly auspicious time for a refresh. For one, there’s an unusually steep jump in performance. As well, the 11th-generation, vPro-enabled systems have cut off popular avenues for theft, and are also armed with powerful new crime-fighting weapons.

And it’s all tailor-made for work-from-home. If you don’t think that’s important, then where have you been lately?