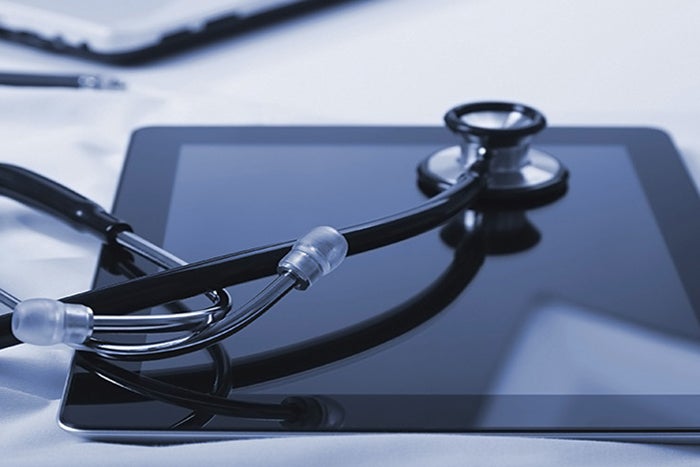 Tech veteran, Dr Malcolm Thatcher, is the new chief technology officer at the Australian Digital Health Agency. Thatcher has spent the last year-and-a-half as a professor of digital practice at the QUT Business School in Brisbane.

Thatcher’s appointment follows the departure of the agency’s former chief information officer, Ronan O’Connor last August. O’Connor, who moved to health IT not-for-profit, the Healthcare Information and Management Systems Society last year, was responsible for the delivery of the My Health Record expansion program when it moved to an opt-out model in 2018.

Thatcher is a highly experienced technology chief who was previously chief health information officer for Queensland Health, CIO at Mater Healthcare Group in Brisbane, as well as interim CIO and chief executive of eHealth Queensland.

“I am very excited to be back in the digital health space, it feels like coming home to me,” Dr Thatcher told CIO Australia. “I enjoyed my time at QUT and the interaction with students but I think digital health is in my blood so this was too good an opportunity to pass up.”

Thatcher finishes his role at QUT on Friday January 22 but said he will always maintain his association with the university.

Thatcher’s appointment is the first of a new leadership structure that is being put in place by the agency’s chief executive, Amanda Cattermole, who joined last September. Thatcher is reporting to Cattermole in his role, which starts on February 8.

Thatcher told CIO Australia that the key focus of his role is to modernise the agency’s national technology infrastructure.

“A lot of the infrastructure that currently underpins My Health Record has been in place for close to a decade and it’s based on fairly old technology now so the agency is very keen to modernise that infrastructure and introduce cloud-based services where appropriate.

“One of the key considerations, particularly in my role, is the security of that infrastructure, including My Health Record. So there won’t be any compromises in whatever new infrastructure architecture is adopted.”

Dr Thatcher said that the utility of My Health Record was always going to be a long term journey. As of June 2020, there were around 22.78 million My Health Records in Australia.

“It’s not just citizens adopting My Health Record but broader adoption by clinicians in the healthcare chain. I think that’s important but there is so much opportunity available [for the program] moving forward and not just My Health Record as it’s perceived but the enabling technologies that help connect the health ecosystem more broadly.”

Cattermole said in a statement: “Dr Thatcher will bring to the agency not only deep technical skills and a long history in a range of public and private health environments, but also a passion for leadership to help take the agency forward at this exciting time in digital health.

“I look forward to his contribution to the National Digital Health Strategy and a better connected healthcare system that enables healthcare providers to access and share important patient information such as pathology and diagnostic imaging results, current and past prescriptions, and medical history.

“Dr Thatcher will also bring his skills and experience to support the key role of digital health in Australia’s ongoing response to the COVID-19 pandemic,” she said.