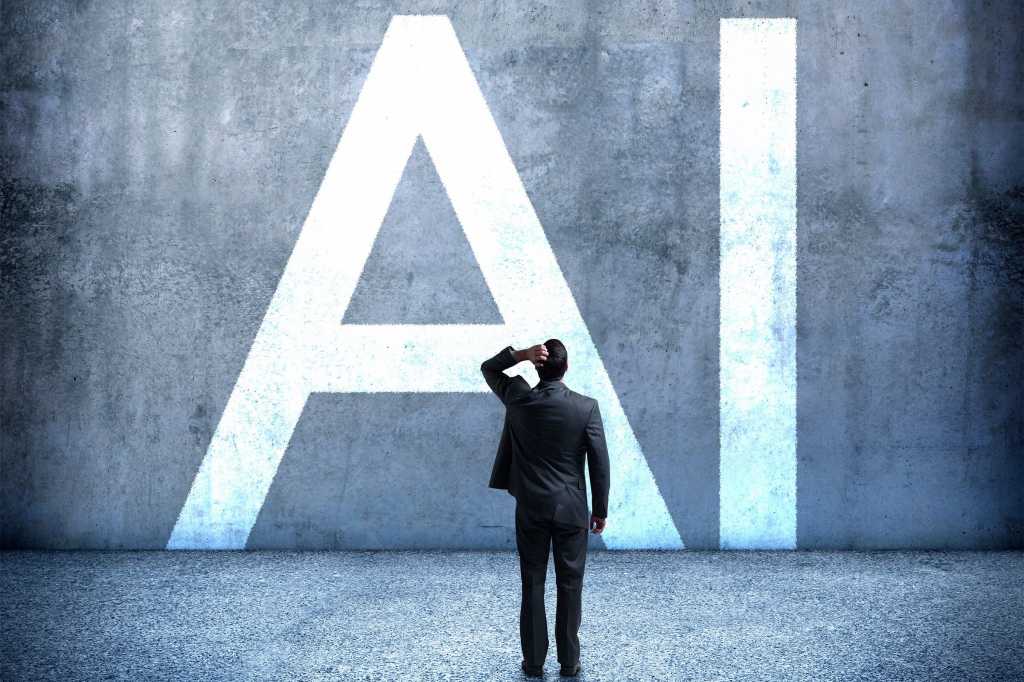 One of the leading practitioners of AI in the Australian public sector warns that, while the technology has huge potential to transform how governments engage with and support citizens, they face unique challenges with potentially greater risks than those faced by other organisations.

“Government’s face different risk factors when it comes to introduction of AI systems,” NSW government chief data scientist, Dr Ian Oppermann tells CIO Australia in an exclusive interview. “We need to be particularly conscious of security, and we need to be transparent about our use of data and AI and we need to remain focussed on privacy.

Our soon-to-be-announced AI Committee will also help provide the friendly-but-fierce feedback on our current and planned uses of AI”.

Australia’s federal, state and territory governments have all demonstrated a resolve to get better at collecting and analysing the enormous data sets being generated across the country.

And the NSW government has been ahead of the curve, becoming the first to appoint a chief data scientist when Oppermann stepped into the role back in 2015, brought in initially to bring to life the ‘Data Analytics Centre’ (DAC).

After more than 4 years of leading the DAC, Oppermann has remained chief data scientist but has now shifted to focus to whole-of-government strategy and policy issues including AI, data sharing and smart cities/smart places.

He says AI and machine learning will play a key role in supporting the state’s digital transformation agenda, but the technologies must be rolled out in parallel with well-considered and rigorous policies and strategies around ethics.

Recent breaches such as occurred early January when sensitive records of ambulance call-outs made by Tasmanians were published online, highlight the sorts of risks government agencies will likely see more of as they seek to digitise and analyse more and more information.

While there are louder and louder calls – especially from vendors – for all organisations to embrace AI or else risk being left behind, Oppermann said NSW has been moving forward in a considered way.

“We took the view we wanted to get our arms around as many issues as possible before releasing our state-wide AI strategy.”

In late 2019, Oppermann chaired the NSW AI Summit, with many members of the government conferring with a wide range of stakeholders on AI, ethics, social impact and building and maintaining trust with use of public data. This summit took feedback on the emerging NSW AI Strategy.

Following the summit, NSW undertook a number of commitments associated with increasing use of AI. The first was to release an AI Ethics Policy and practical implementation guide alongside the AI Strategy.

A new AI Ethics Policy document was aimed at better aligning AI and other digital projects with the “language of how government works”, Oppermann added.

“Everything was expressed within the context of the government’s actual use of data, as well as our ethics framework, which is aligned to the federal government’s AI Ethics Principles”.

The second was the creation of NSW government’s ‘AI Advisory Committee’ – chaired by Oppermann – which will review AI project plans to ensure they’re consistent with AI ethics policies.

The first of its kind anywhere in the Australian public service, the committee is comprised of eight members with expertise spanning disciplines such as technical, legal and academic, who will sit for two years before a new group is appointed.

“We are acknowledging the fact AI is a big part of government’s effectiveness and efficiency play, including the ability to join services,” Oppermann said.

“Amongst other things, the group is expected to help identify the ‘red lines’, so as we roll out more automation across the state, this group can say ‘you are going too far’, or ‘you need better risks controls before this goes ahead’.”

The third was a commitment by NSW government to connect more deeply to the world of international standards relevant to AI. Deeply engaged in the standards himself, Opperman says this is helping government to better navigate the “world between principles and bits”.

“We needed to develop assurance frameworks for AI that go beyond just set and forget,” Oppermann explained.

“You need to constantly circle back and check you’re still colouring in between the lines. The international standards community is doing leading edge work in this space, so we should benefit from it as we roll out AI systems”.

Separately but closely related, the international standards making body, JTC1 has created a standards writing working group, chaired by Oppermann, to develop standards on data sharing and use.

Oppermann says AI has profound implications for improving how people live and do business throughout Australia’s most populous state. As things and systems are made increasing “smart”, this needs to be done so safely and transparently.

“Smart city” initiatives are already well under way in Sydney, Wollongong, Newcastle and other locations, while the concept of ‘smart places’, or smaller digital hubs are also taking hold.

“Cities themselves are made of concrete, glass and steel, but the more data brought to bear the more adaptable and potentially efficient they will be.”

“Smart means you know what’s going on and can adapt to changes, increasingly in real-time.”

Oppermann adds that increasing use of data, AI and machine learning are empowering NSW in the creation of ‘digital twins’, or digital replications of actual physical assets, such as within the real estate, utilities, construction and transport sectors. NSW Spatial Services and Transport for NSW are exemplars of creating and accelerating the use of digital twins in NSW.

Last year, he and his team worked with researchers at Sydney’s University of Technology – and elsewhere – applying the concept to try and assess the true impact of the COVID-response on issues like housing affordability, people’s places of work and even to predict changing maintenance requirements for critical utilities like Sydney Water.